Old Land Cruisers Rule, And This Guy Is Making Sure You Can Still Buy Them, Without Breaking The Bank 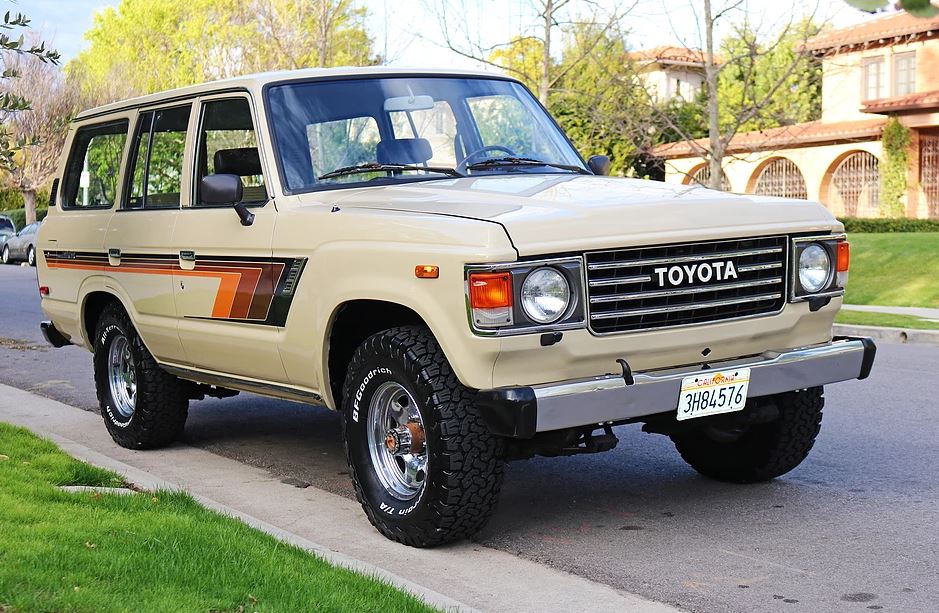 The Toyota Land Cruiser is an automotive icon. Whether you are talking about an FJ40, their bigger brother the FJ45, or the FJ55, they are all cool, capable, and fun. When the FJ60 came out in 1980 it instantly became a hit. With more room, even more capability, and the same power and reliability that the inline 6 Toyotas were known for, there was no denying the FJ60 was the family SUV that could hang in the outback as well. They were built until 1988 when the FJ62 came out, which was basically the same truck but with a new electronic fuel injection system that increased power and mileage slightly. Unfortunately the introduction of the FJ62 also meant the manual transmission went out the window, which sucks for some enthusiasts. What’s great about these “station wagons” which is what Toyota called them, is that you can haul the kids, the dogs, and all your crap around in one and yet they are smaller than most modern SUVs. They have solid axles front and rear, reliable drivetrain, and they look cool as hell. 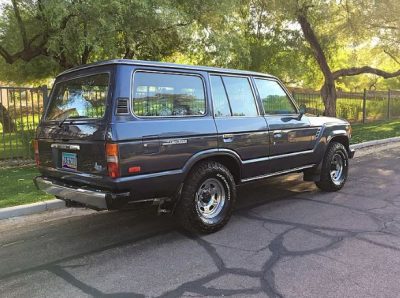 Unfortunately, finding them in good shape has become more of a challenge over the last decade. I built one for a friend of mine 15 years ago and while the aftermarket support for them is awesome, finding a good starting point that didn’t cost a fortune was the hard part. Ultimately we ended up buying a really nice truck that some idiot in Texas had decided to paint Camo. We lifted it, did some upgrades, made it nice as hell to drive, and painted it. It was a riot and I loved it. But not everyone can do that.

And that’s where Brian Corsetti comes in.

Brian’s company, Corsetti Cruisers, finds one and two owner FJ60 and FJ62 Land Cruisers and gives them a refresh. Some of them get pretty extensive restorations but all while keeping as much originality and original components as possible. But it goes beyond just finding one and two owner rigs. He has mileage limits. He also wants trucks that have a story. Yeah, a back story! It sounds funny, but to Brian these are historic pieces and they should tell their story. He told me about one that he chased down that had once been used to smuggle illegal immigrants across the Mexican border! You can’t make this stuff up. And it’s cool as hell. If I bought that truck I would put a personalized plate on it that said Coyote.

But despite hunting down one and two owner trucks, with stories, that are still in good shape to start with, Corsetti Cruisers is selling them for reasonable money so that people can enjoy them. There are other companies out there building iconic and classic 4-wheel drive vehicles either from scratch, or a combination of new and old parts, and doing complete frame off restorations or custom chassis vehicles. But you are going to spend near $100k or more for those. A Corsetti Cruiser, depending on modification, the amount of restoration needed, etc. is going to cost you between $14,000 and $28,000. Dude! That’s more like normal people money!

I was talking to Brian yesterday morning and we are going to try and setup a day for him and I to just go drive around SoCal in a classic FJ60. Maybe hit the beach, maybe park next to some $100k soccer mom SUVs at the Farmers Market, maybe hit a fire road. Who knows.

Until then, check out a few of the beauties he’s been working on. And visit Corsetti Cruisers by CLICKING THIS LINK! 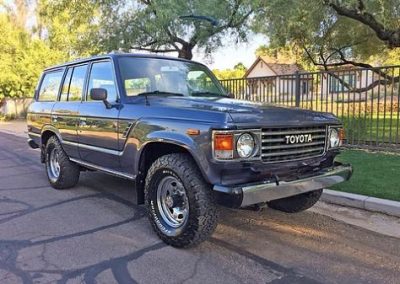 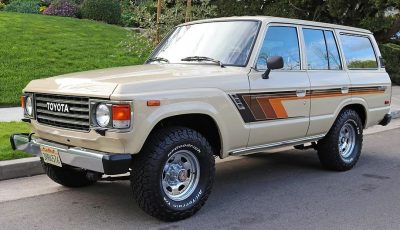 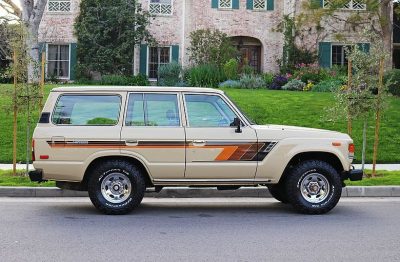 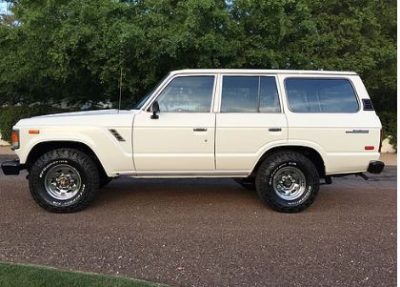 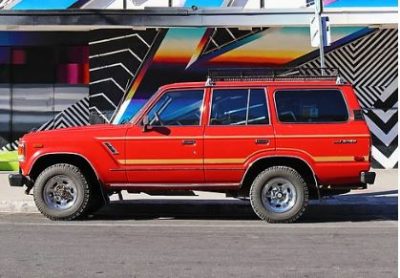 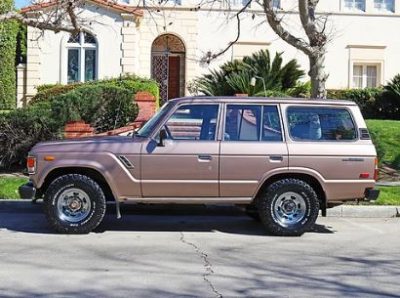 This 1972 AAR Gurney Eagle Indy Car Is Spectacular In Every Way And We Want It! NMCA Bluegrass Nationals 2018: Thursday's Test And Tune Sessions For The Early Birds

2 thoughts on “Old Land Cruisers Rule, And This Guy Is Making Sure You Can Still Buy Them, Without Breaking The Bank”