Ram Bumping Up Production Of Half-Ton Diesels Due To Demand 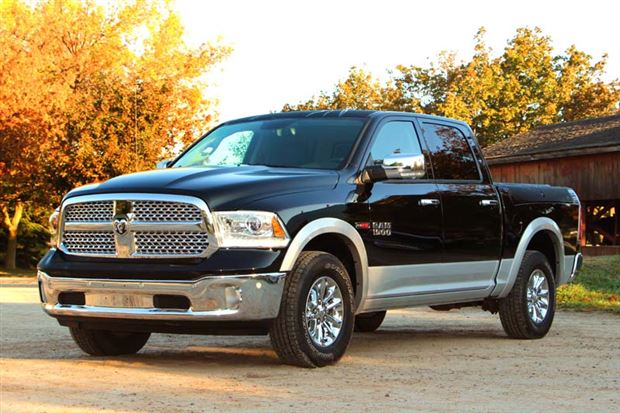 The Ram 1500 EcoDiesel has been selling better than expected. How much better? The first batch of trucks, all 8,000 of them, sold out in three days. Not too surprising since the idea of a diesel-powered half-ton truck sounded like a no-brainer when Dodge announced a deal with VM Motori to put VM’s 3.0L V6 diesel into the trucks. Initially Ram was going to only have 10% of the entire 1500 series be EcoDiesels, but with sales like that, the company has decided to step up and will have 20% of the 1500 series equipped with the oil burner. 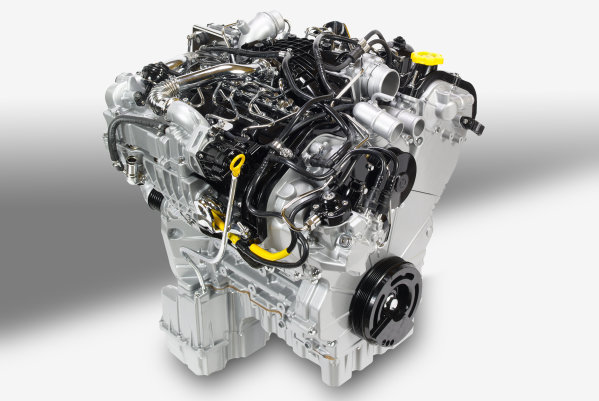 The EcoDiesel 3.0L V6 is good for 240hp and 420 ft/lb of torque and is hooked up to an eight-speed automatic transmission. The best-selling version is (no shocker here) the crew-cab shortbed variation with the upscale interior. Given the popularity of diesel performance, it’s worth wondering how soon it will be before one of these gets modded up and taken to the dragstrip. 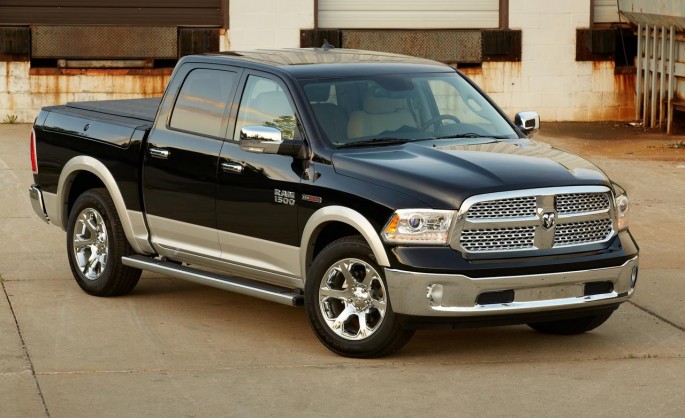 This Aerial Video Of The Construction Progress At Dragway 42 Is Awesome And Shows The Scope Of The Massive Project New England Shakeup Coverage - A Huge Party With Killer Tunes And Cars!