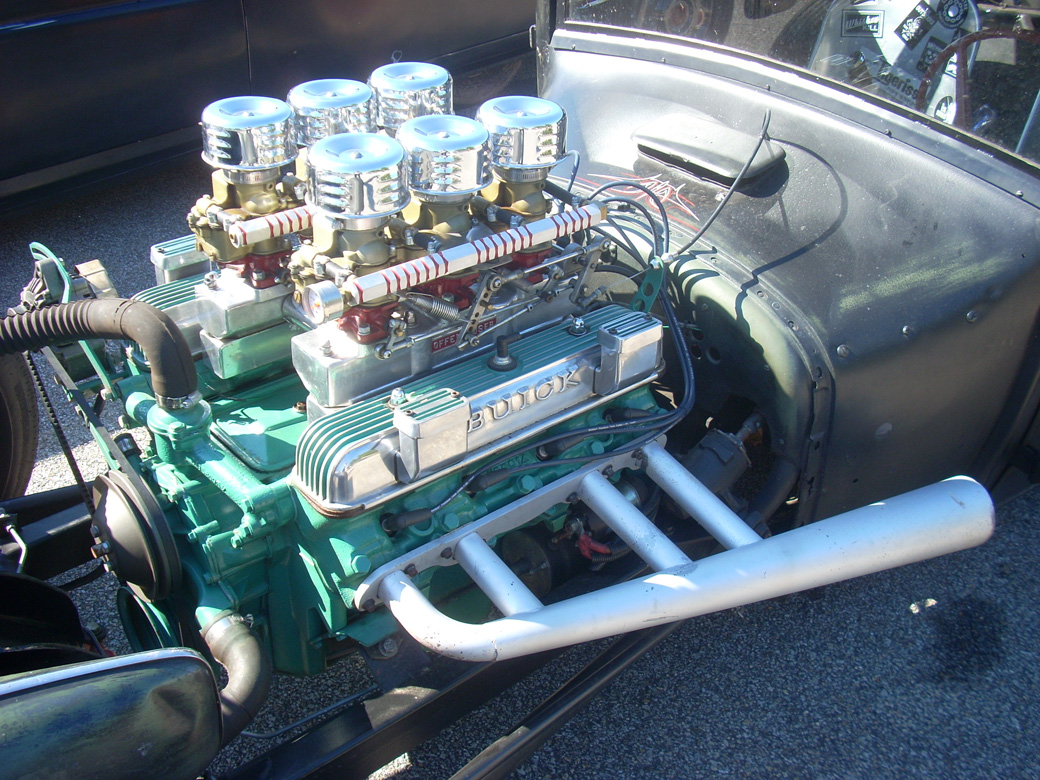 (Photos by Johnny Gaudette) – The New England Shakeup is a pretty unique event in this part of the world because it is a huge, multi-day, multi-faceted affair that is way more than just a car show. There were a couple dozen bands that played, a huge pool party, guitar seminars, pin-striping education, pin-up girl contests, and the works. Our own Johnny Gaudette was there and he told us that the pre-’64 car show was great and it drew entries from all over New England. Held in Sturbridge, Massachusetts, it is in a perfect location to see people from CT, NY, NJ, NH, Maine, and virtually any other place you can think of. In fact, when I was a kid (way younger than the spry Gaudette!) my family and I road tripped my dad’s 1964 Pontiac GTO out there to participate in the POCI (Pontiac Oakland Club International?) convention. It was one of my earliest and fondest car show memories. I can still remember pulling into what was then the Sheraton hotel and seeing Pontiacs as far as the eye (an eye that was about 3’5″ off the ground) could see.

Anyway, Johnny reports that a great time was had by all and that his favorite car in this gallery is the Corvair gasser that you’ll see powered by a Buick 455. I personally love some of the Nailhead powered stuff in here. If you like them old and with plenty of personality, the New England Shakeup is an event you should have on your list of stuff to do in 2015! 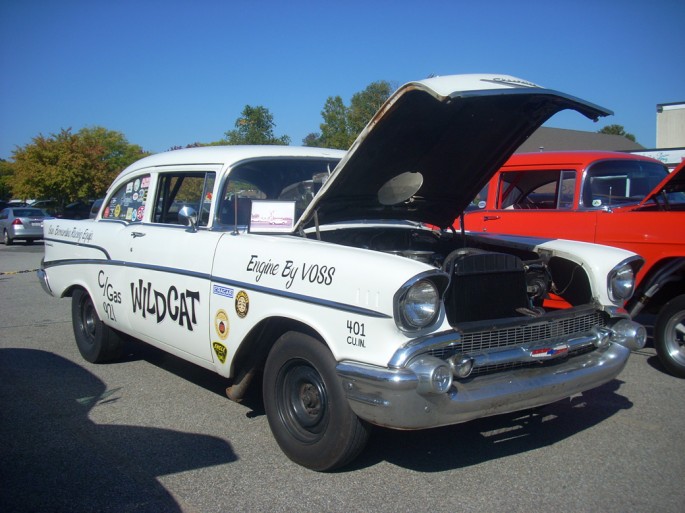