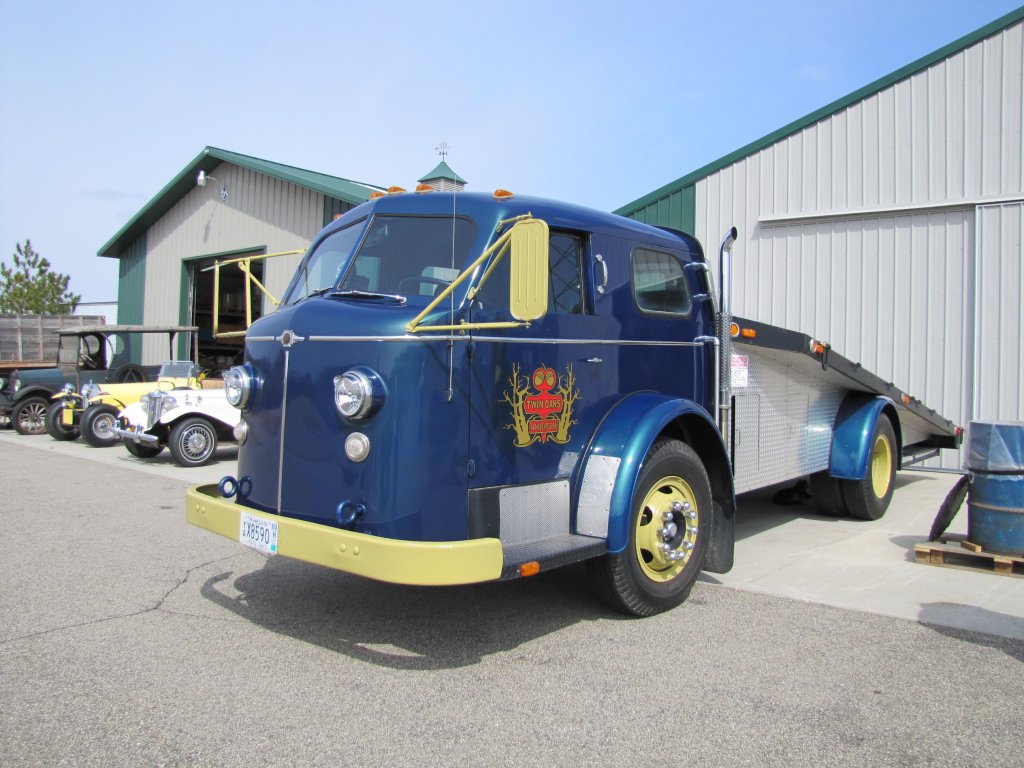 Color us amazed. We never thought about turning an old fire truck into a ramp truck/hauler before but someone did and they either created this themselves and are incredibly talented or they found someone to bring their dream to life and boy, did they ever. Using the entire cab from the fire truck and then adding a long sloping ramp, the truck has style and obvious utility. The engine is a 500ci Cadillac and we’re guessing that the transmission is an automatic because can’t clearly see a third pedal on the floor of the cab. Apparently the seller used this truck to haul vintage tractors and cars around. We’re not sure how long ago it was built, but this truck is in really impressive shape. Remember the movie “The Iron Giant”? If you look at the front of this truck it looks just like the head of the giant. Trust us here.

As is usually the case, we’re most thankful that someone didn’t just grab the cab and some other cool pieces and plop them on a modern truck frame, thereby creating something that has the appearance of complete coolness and bad assery but is actually kind of boring when you get right down to it. This one is all underpinned with the original American LaFrance parts and pieces, axles, etc so that’s neat.

While it doesn’t say anything about having a gear vendors unit in the truck, something had to be done to help overcome what must be an awfully steep ring and pinion in the back. Sure a four speed OD automatic will help some but a Gear Vendors would really help to overcome the steep ratio that was likely used to get this truck up and at ’em back in the 1950s. We wish that there were some photos of the frame because we’re guessing it could support the weight of a building.

Thanks to Andrew for the tip! 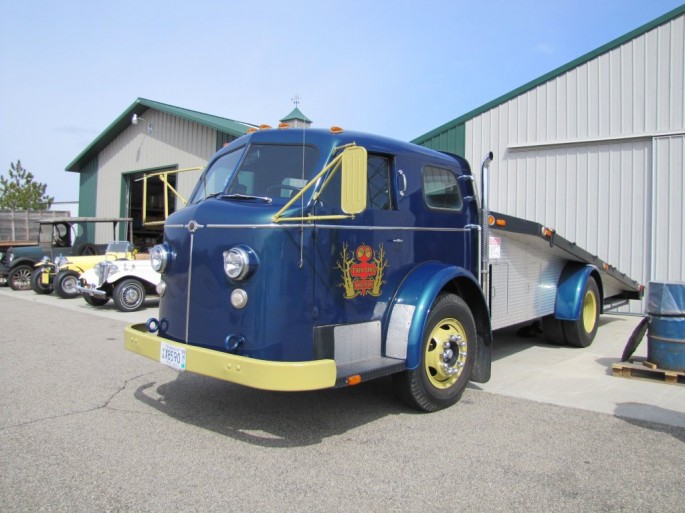 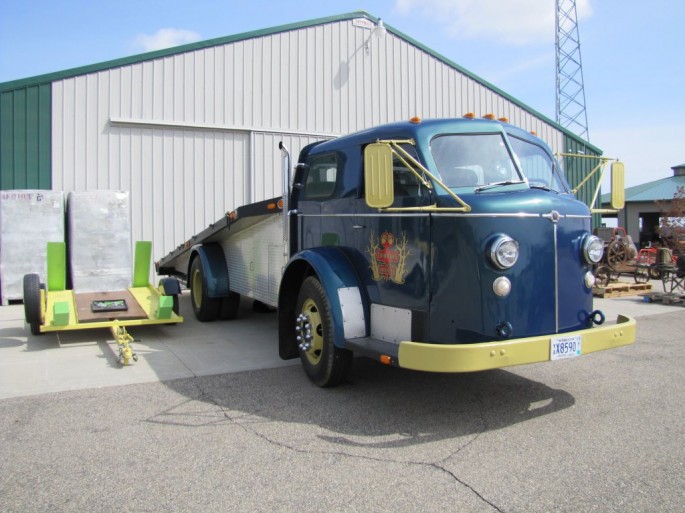 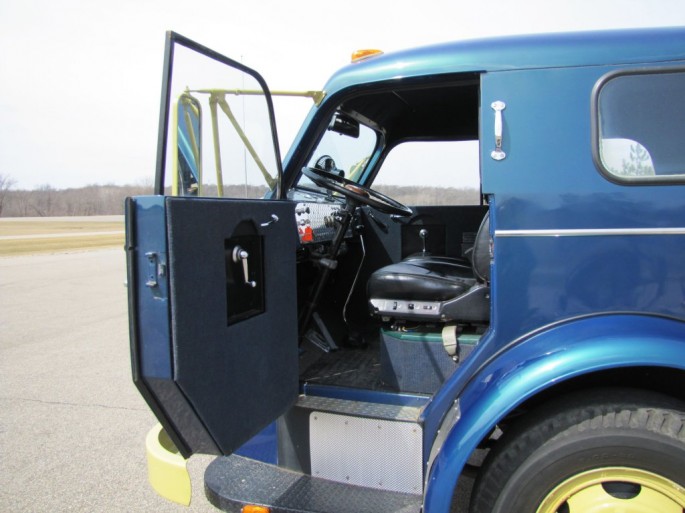 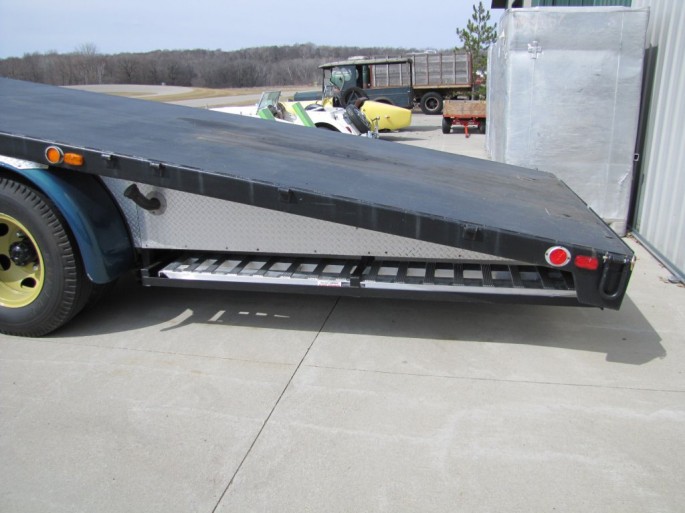 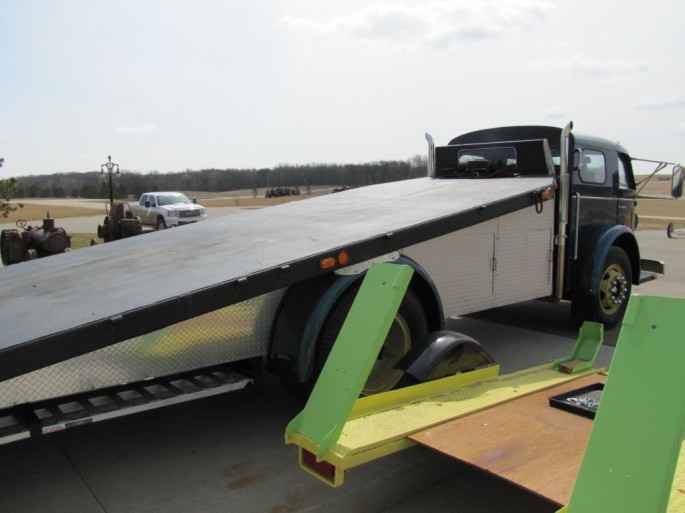 CLICK HERE to see the ad for this 1953 American LeFrance Fire Truck That Became A Ramp Truck
One For The Purists: This Chevrolet/Dodge Combination Should Infuriate Both Camps This Cavalier Trar Raises A Lot Of Questions About Our Favorite Form Of Hilljack Hackery