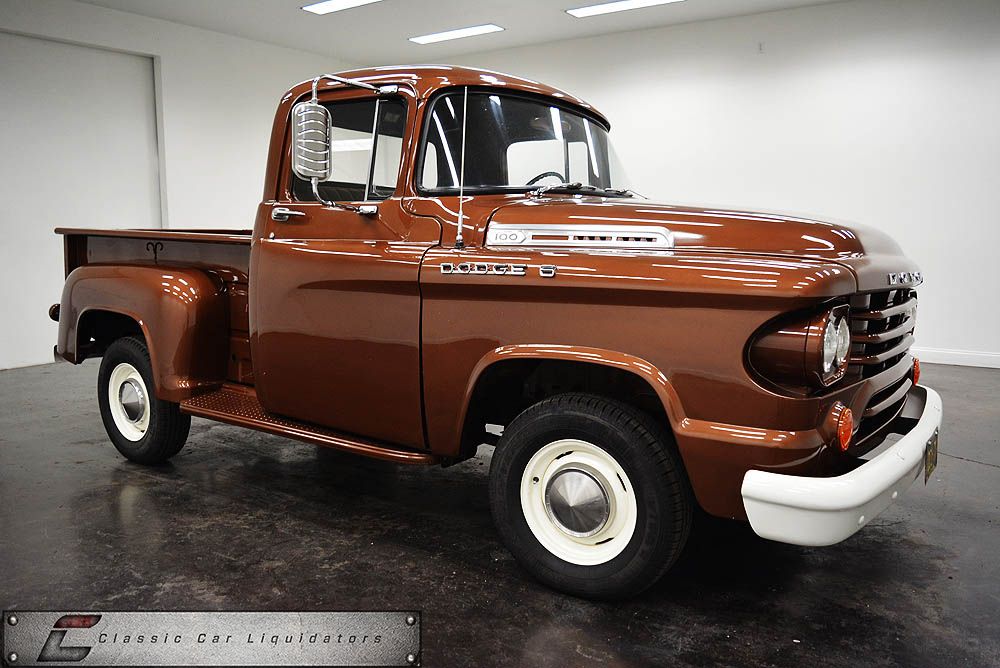 Isn’t it interesting how mundane and unremarkable things of their time become interesting and pretty astounding as time goes on. Such is the case with this root beer colored 1958 Dodge truck. It is 100% factory stock right down to the flathead inline six cylinder engine, the cab with a grand total of two gages, and column shifted manual transmission. In 1958 you bought a truck because you needed one. It was not something you bought to cruise to work, drive the kids to practice, or take on a road trip. These were vehicles of necessity. They were vehicles of utility and that’s why they were not dressed up with loads of accessories and styling coolness. Now, there were exceptions. The 1957 Chevy Cameo trucks were designed to be high styled and to appeal to buyers who were looking for more than a mechanical mule. This 1958 Dodge was not of that mindset.

The little inline six engine was not exactly a powerhouse so this truck is likely geared so 60mph would be all in with the gas pedal on the floor in high gear. The big features on this rig are the running boards and those cool little hooks on the bedside that someone could use to lash a tarp down or secure cargo that was being moved. The class bed mounted spare is pretty awesome as well.

No four wheel drive, no leather seats, no air conditioning, no traction control, no cruise control, no tire inflation monitors, and nothing to get in the way of you enjoying driving this truck. I think I’m the freak of the bunch when I say that trucks in this state are my absolute favorite. This is a genuine 1958 driving experience you are going to have. I like my trucks as pure as they were the day they were built and this one is!

CLICK HERE FOR THE FULL LISTING ON THIS 1958 DODGE TRUCK 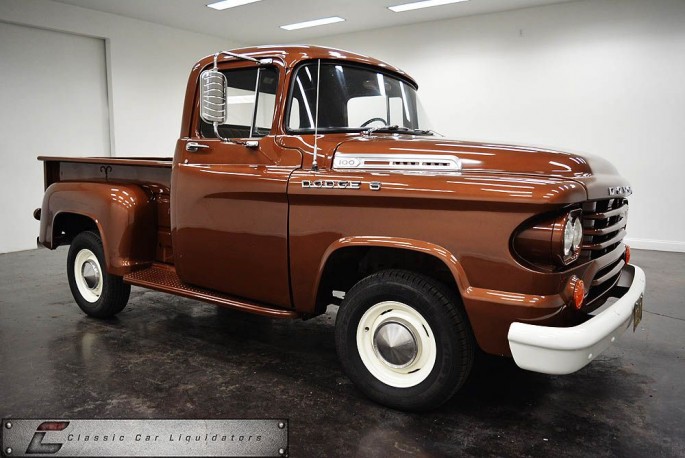 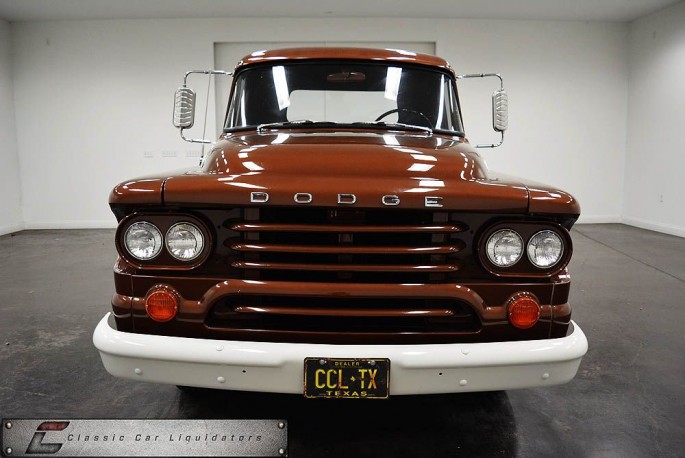 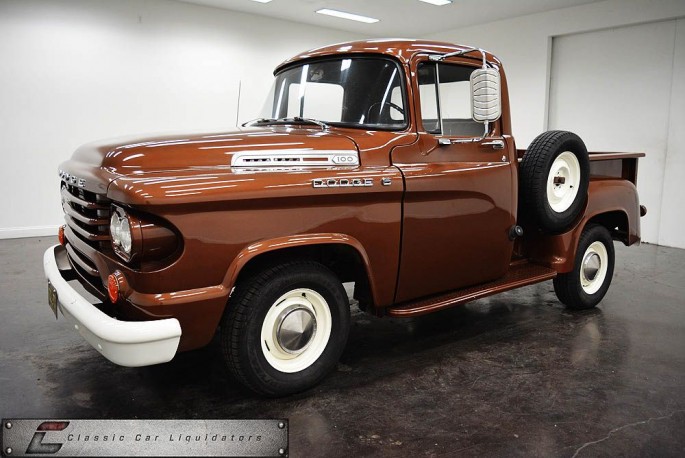 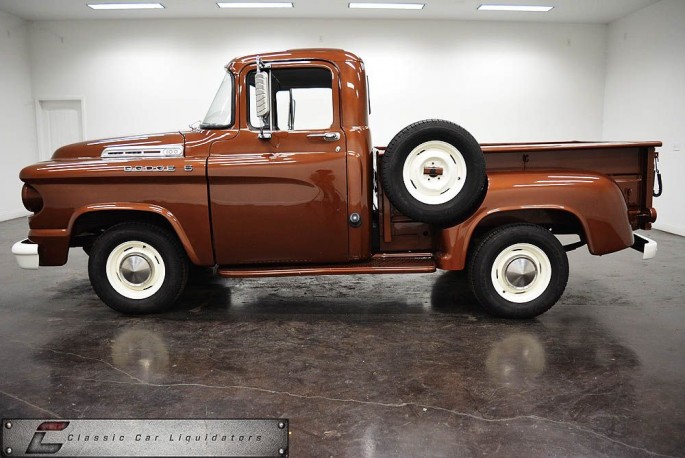 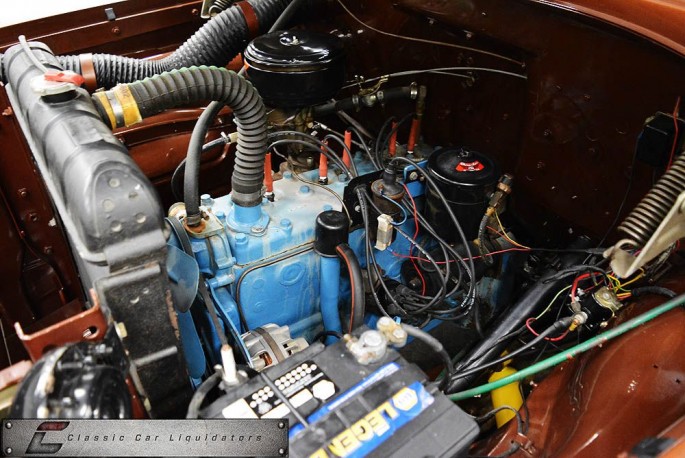 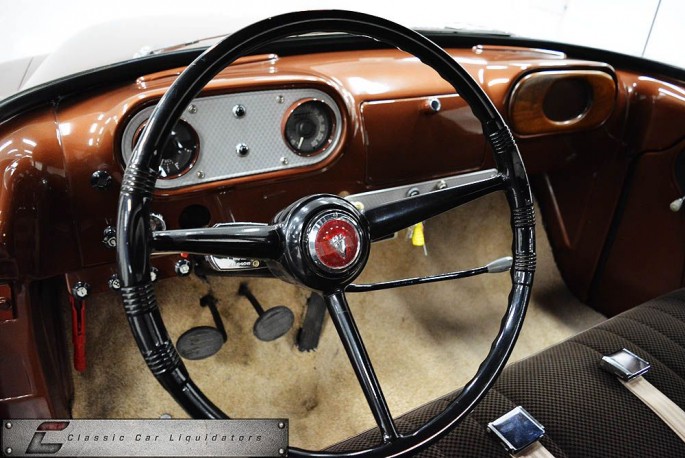 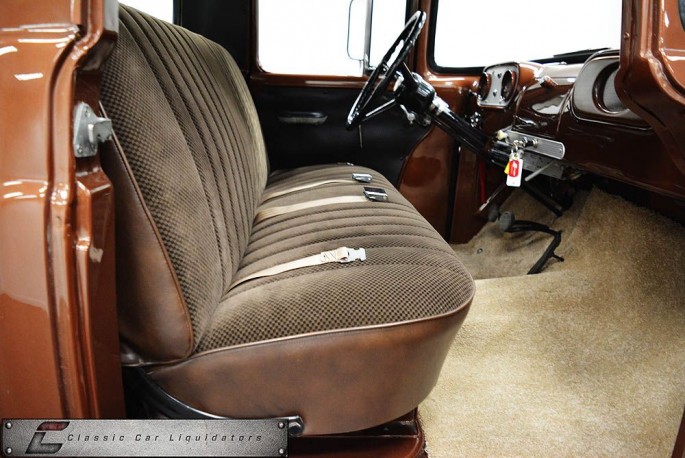 Wanting To Upgrade Your Fuel Tank For EFI? Holley Is Making It Easier With Their All-New Universal In-Tank Retrofit Fuel Modules! Muscle Car Or Luxury Barge? This 1971 Mercury Marquis Straddles The Line