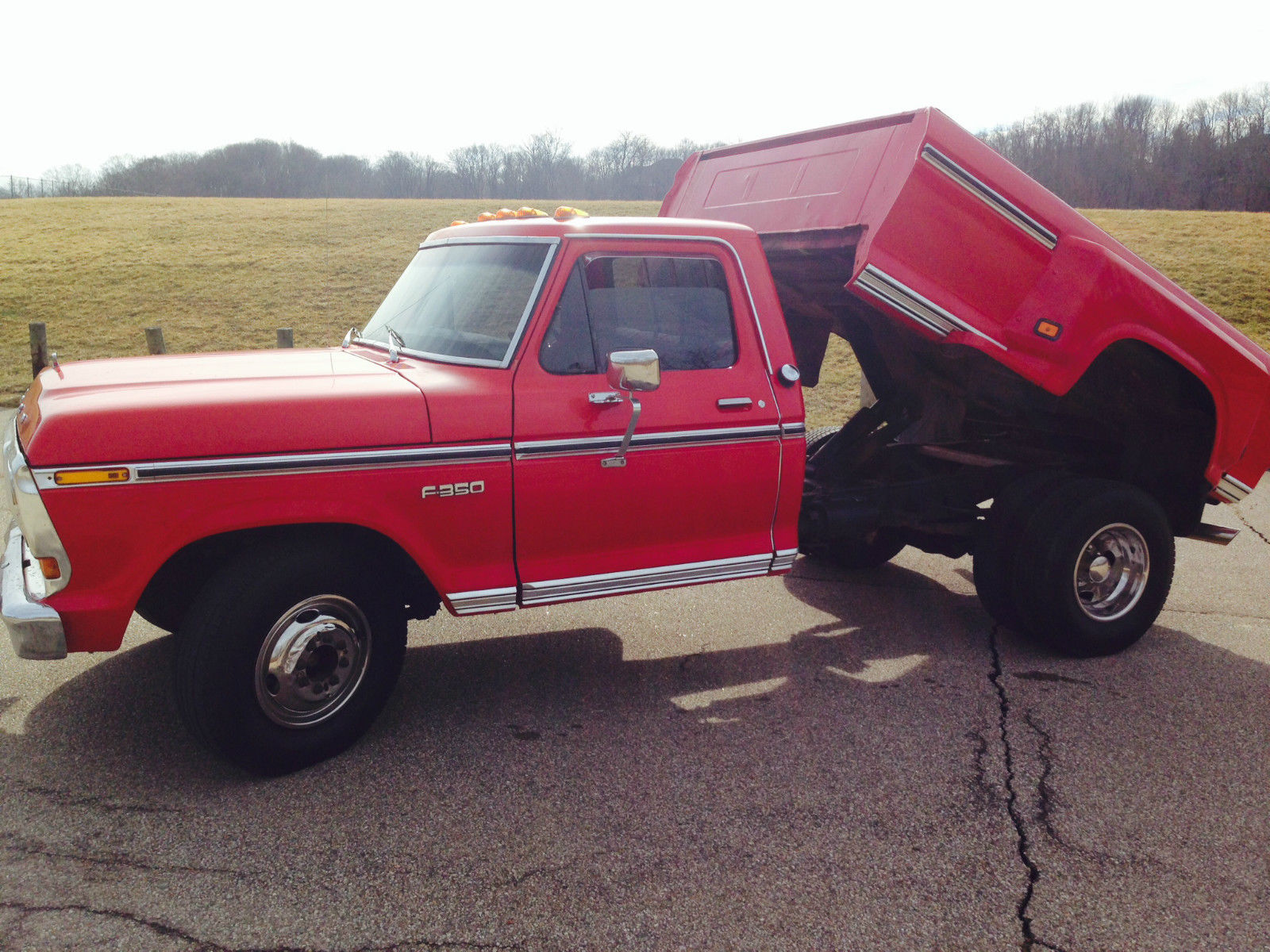 There is nothing finer in the world than a truck that combines coolness with utility and this 1975 Ford F-350 Explorer package rig, complete with a dump bed does just that. Clean as a whistle and still sporting the rectangular hood ornament that  we don’t think has survived the test of time on any other 1975 Ford F-350 Explorer model, we’re pretty much in love with this red rig. With the egg crate grill, square headlights, and what looks like it could be a 390 under the hood, this is a 1970s Ford truck lover’s dream. It has been painted at some point because being an Explorer package truck it should have a stripe package on it but there are no stripes running across the hood and down the sides of the body and bed.

The dump bed is pretty cool and it looks like a basic setup with a big Haldex pump that is filling the single piston that lifts the bed. The photos of the truck with the bed raised give a good look at the cab corners and frame, both of which seem to be in good nick. The inside of the bed itself is made of diamond plate so you can have no worries about throwing rocks, concrete, sand, or whatever else you want into that dumping bed, it’ll handle it without a whimper.

Currently the truck does not have a rear bumper and wed think about a roll pan back there. Obviously whatever it is needs to allow the dump bed to do its thing so maybe a roll pan integrated into the bottom of the bed would be the way to make it both clean and functional back there. Inside the cab there’s a JC Whitney seat cover over what we guess is a bombed out bench seat. The rest of the cab looks like it is in pretty amazing shape for being 40 years old at this point. We were hoping to see a transfer case lever and a gear shift on the floor of this truck but there’s neither. This is a 2WD/automatic combo.

We’d put a stroker big block in it, an overdrive transmission, and have a hot rodded dump bed pickup to wow the ladies with. That’s a winning plan right there. 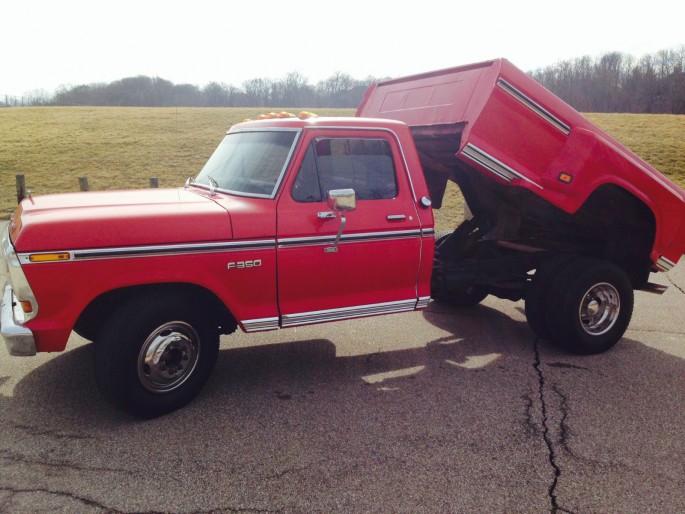 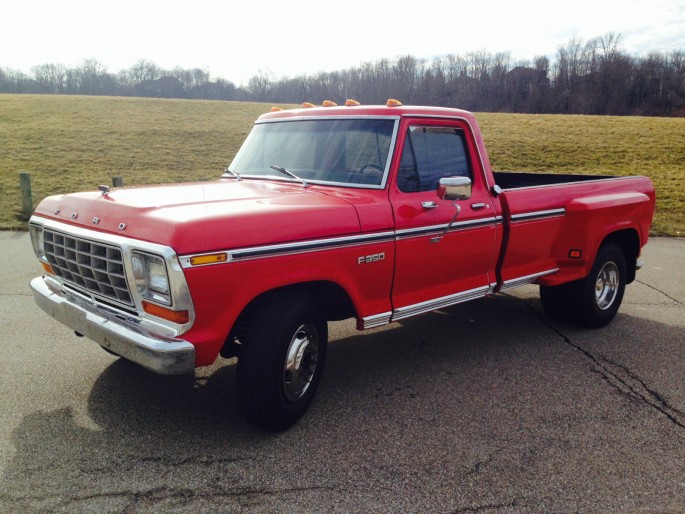 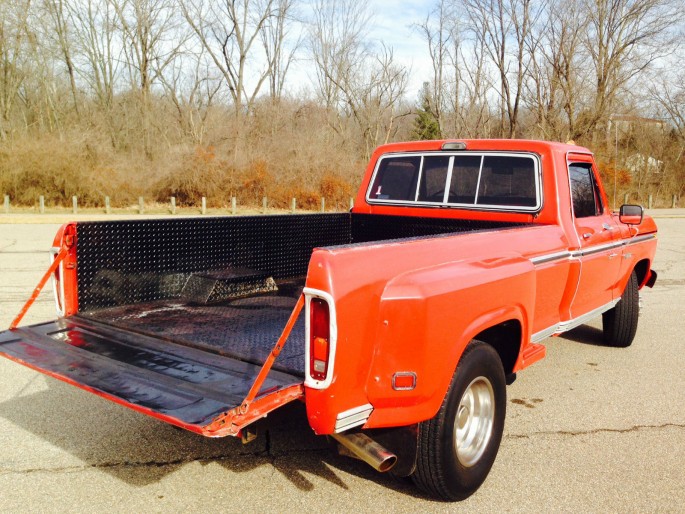 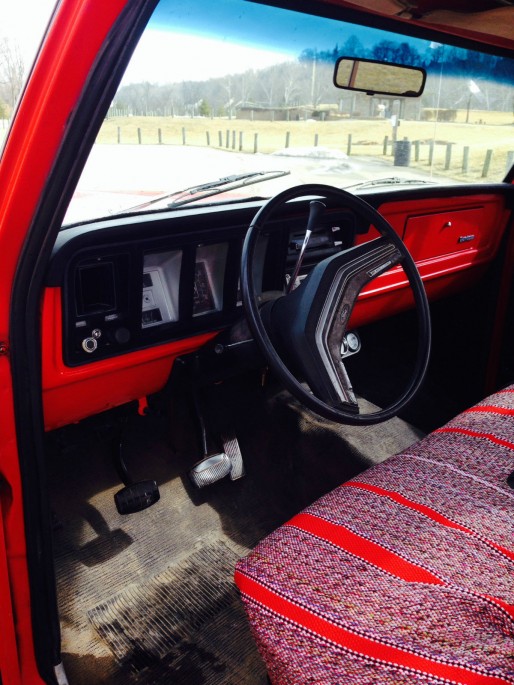 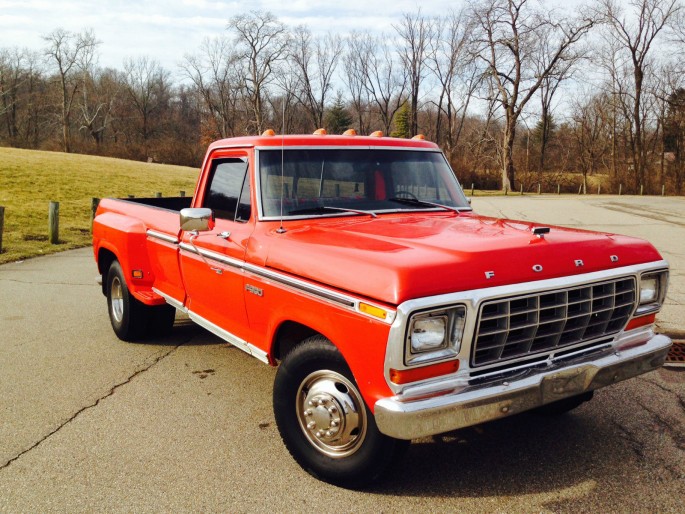 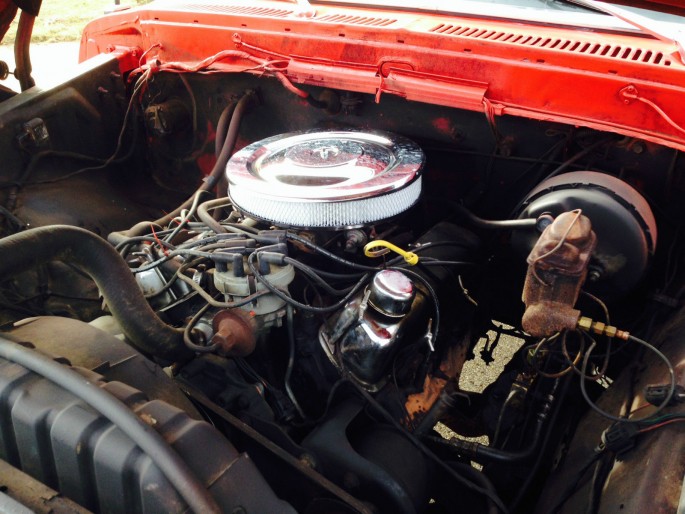 This Footage From the 1995 Camel Trophy Shows Just How Grueling The Trek Was For Mundo Maya Top Gear Controversy [UPDATED!]: No Episodes Without Clarkson, Clarkson Plans To Sue BBC For Smear Campaign, And A Million Signatures For Clarkson's Reinstatement Brought To BBC Via Tank!