This 1981 Toyota Truck Is Amazingly Clean And A Total Throwback – Want Is Strong! 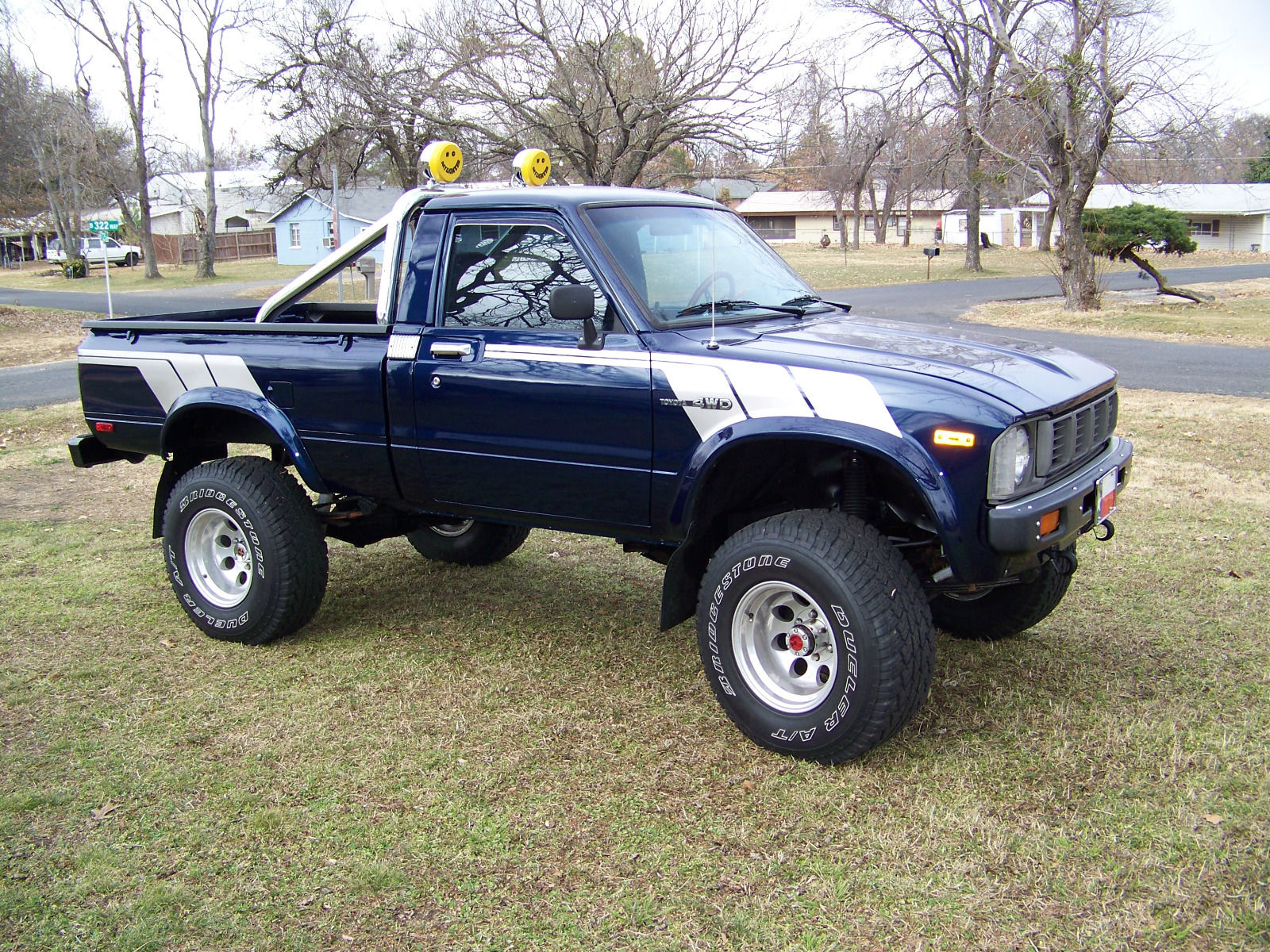 There was a theme I picked up on as a kid here in New England. That theme was rapidly disappearing Japanese trucks. I don’t mean like being stolen by aliens, I mean like evaporating from road salt and whatever else was causing the thin gauge Japanese steel to vanish. It could have been sunshine at the rate these trucks rusted. I mention this because when I ran across the ad that is linked below for a literally pristine 1981 Toyota truck it took me right back to the rear seat in my parents AMC Concord.

In my 36 years on this Earth I have not seen an early 1980s Japanese truck in the condition this one is in unless it as driving by a dealership with new ones lined up in the early 1980s. I am not usually a Japanese truck guy but this one is so good and with its chrome roll bar, KC Hi-Lites, bone stock four banger, Marlin Crawler five speed transmission, new tires, and perfect paint.

I face my normal conundrum with this truck. Is it something that you would buy and never mess with to preserve its originality because so few of them exist now or would you upgrade the truck and make it more modern and capable with respect to the driveline?

At the end of the day, a rebuilt of the 22R four banger with a cam, a header, some cylinder work, and a little compression would take the factory 98hp and make it like 120. If the gearing has been upgraded it would be a fun truck to beat around in and even lightly wheel.

I’d still prefer a 1970s Ford but this Toyota is cool for a whole host of different reasons.

CLICK HERE FOR THE AD FEATURING THIS 1981 TOYOTA TRUCK 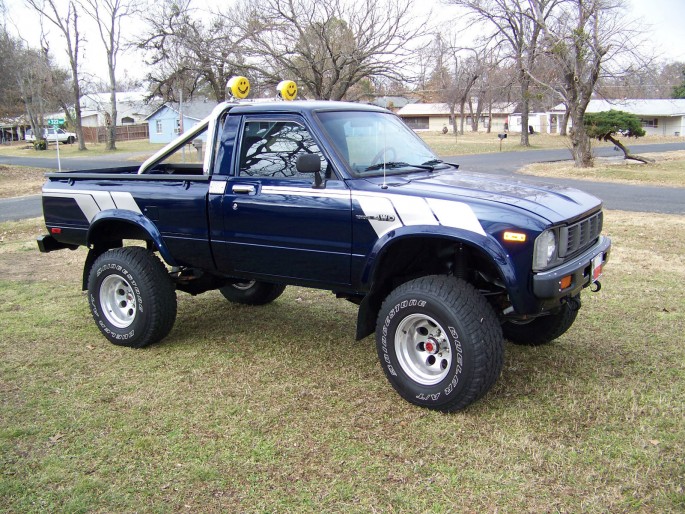 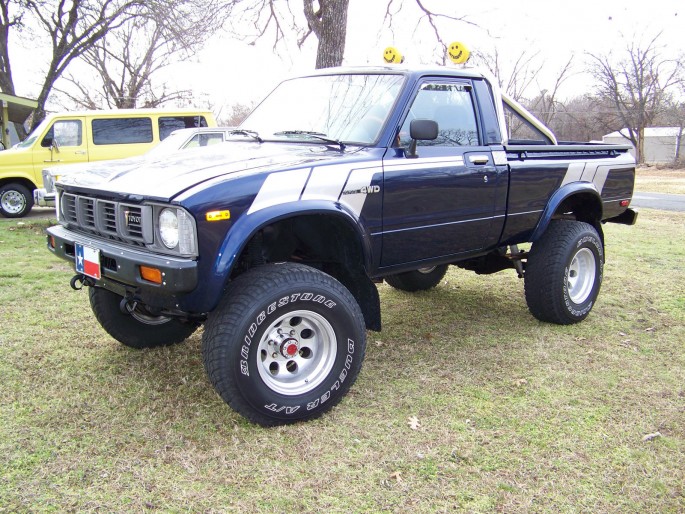 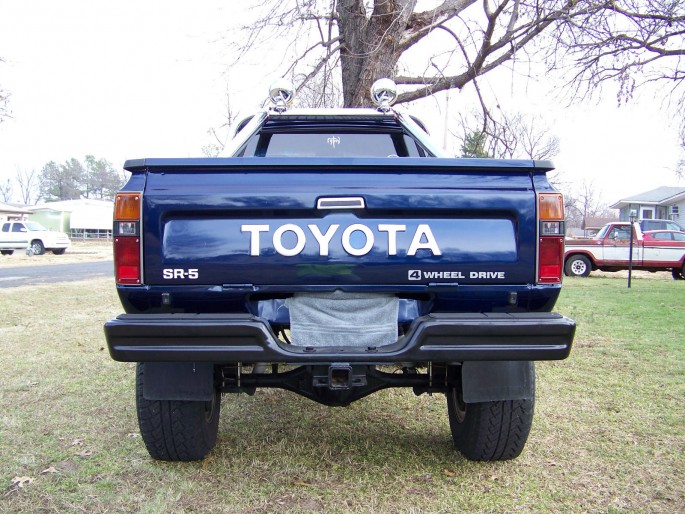 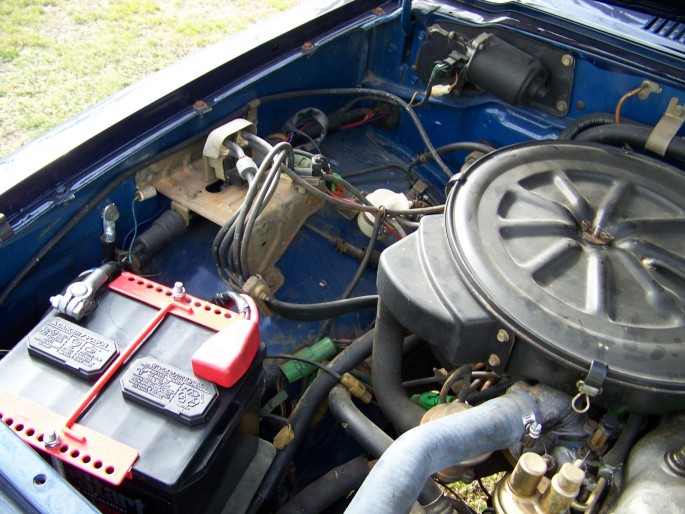 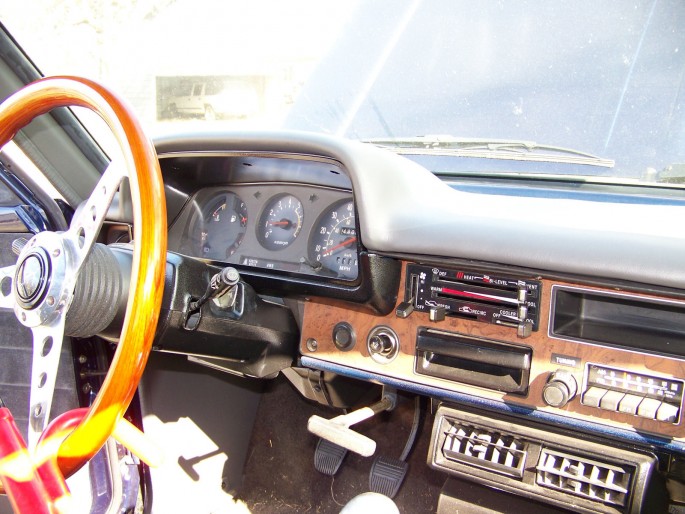 5 thoughts on “This 1981 Toyota Truck Is Amazingly Clean And A Total Throwback – Want Is Strong!”