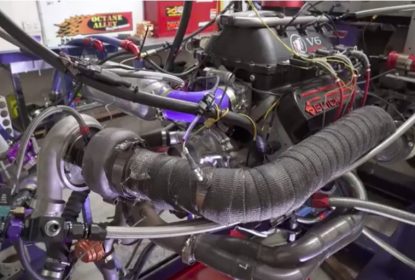 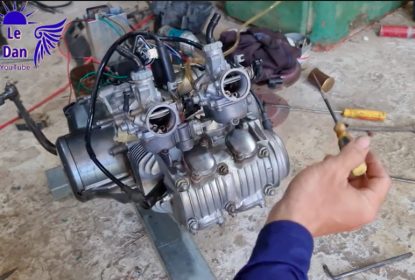 Two Thing: Check Out The Build Of This Two Cylinder Engine From A Pair Of One Lungers!

The other day we showed you basically the pinnacle of American engine building with a look inside the shop of Sandy Wilkins and the build of a secretive and complex variant of the RY45 V8. Today we... 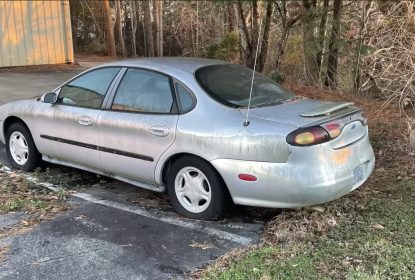 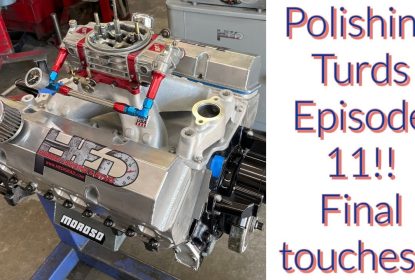 Polishing Turds: Part 11, This Thing Is Finally Going To Be A Whole Engine Again!

In this new episode of the Polishing Turds series from HED you are going to see the final assembly of the engine finally completed! Pete covered assembly prep and cam bearings, and other assembly... 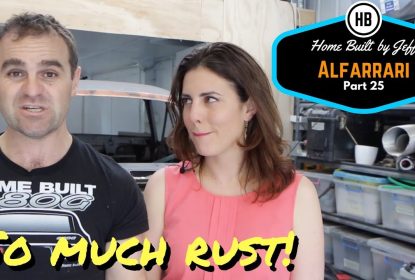 The Alfarrari Project Continues: When Will The Rust Stop!? Plus Bonus Engine Build Video.

There has been so much new metal going into this build, which has been awesome, but there never seems to be an end to the rust either. In this episode, it looks like there has to be an end in sight,... 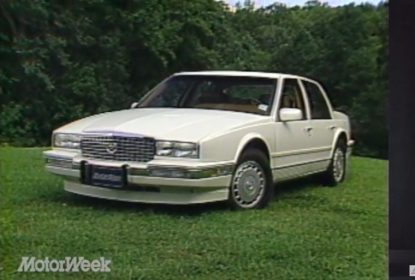 The Bad Old Days: This Look At The 1989 Cadillac STS Will Leave You Wondering How They Survived

In the interest of full-disclosure here I have to say that when I was younger, I kind of fell in love with the 1990s era Cadillac STS and DTS models. They were the cars that Cadillac had always built... 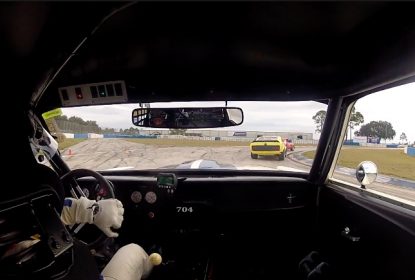 Horse Race: Ride In A Classic Mustang GT350 As It Battles A Boss 302 Around Sebring

Historic race is so awesome because you get to see some “dream” battles that never would have happened in the period the cars come from. For instance, a Boss 302 Mustang and a GT350 would... 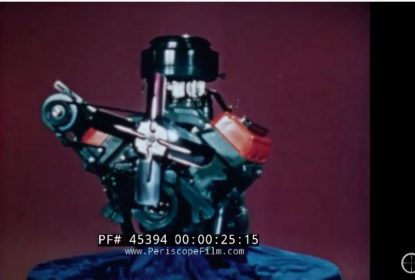 It was an engine that would change the face of American hot rodding, but like all new engines debuted by a manufacturer, it was at first a mechanical ox, yoked to factory metal. Like all new stuff... 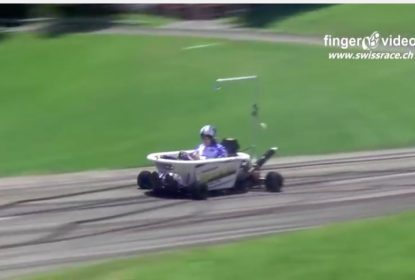 Thank You Internet: This Guy Put A Bathtub On A Shifter Kart Chassis And Attacked A Hillclimb

Somedays we’re at odds with the internet. Honestly, like everyone else we have days where we wonder what’s in the mind of the people who inhabit the inter web. This is not one of those... 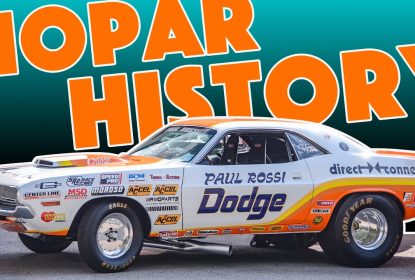 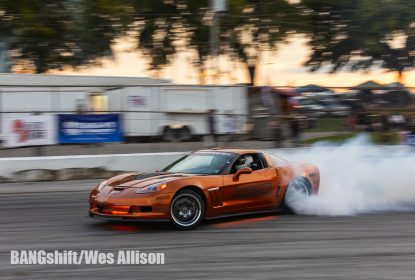 More tire smoking fun, as we highlight the sideways action from the drifting competition at LSFest in Bowling Green. (Photos by Wes Allison) Holley’s LS Fest events are now spread across the... 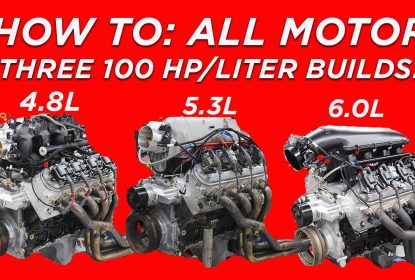 There was a time, not so long ago, when making one horsepower per cubic inch was considered to be a good mark for a performance street engine. Now that OE technology has come so far, that is pretty... 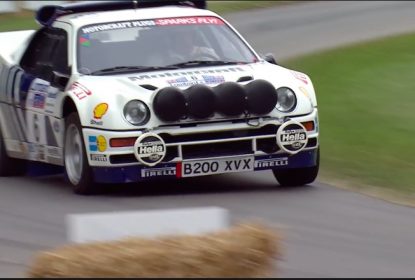 Rule Benders: This Video Looks At 9 Of The Wildest Racing Homologation Specials Ever!

If there is one thing that’s been true about racing since its earliest days, people will always seek to bend the rules for their own benefit. In road racing and rally racing, there are often... 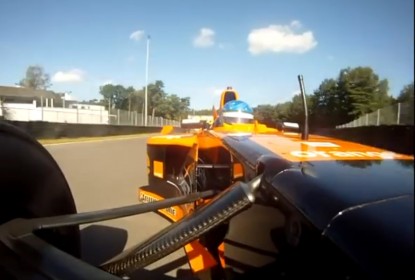 When You Show Up To An Open Track Day In A Retired F1 Car You Look Like A Total Boss – Wow This Thing Is Fast!

The long and short of the story is laid out up there in the title but essentially a dude with a retired F1 car showed up to an open track day and stuck a couple of cameras on the car. Like showing up...