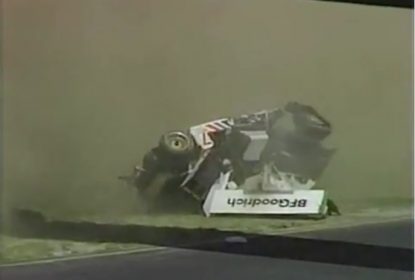 Many people only know Bob Wollek from just a single weird encounter he once had with a tv reporter during the 12 Hours of Sebring in 1985. Aggravated that he had been swapped out for team driver AJ... 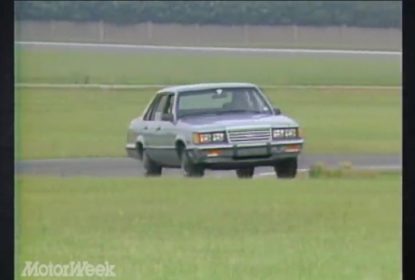 This is pretty awesome. The Ford LTD was a car owned by grandparents across America. It was not an exciting car, not a fast car, not a car that was designed to do anything but just shuttle people... 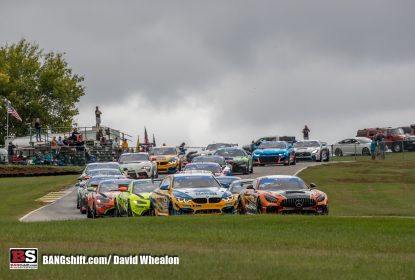 (Photos by David Whealon) – This weekend the IMSA series completes its season with the Petit Le Mans at Road Atlanta. The 10 hour endurance race will determine championships across the... 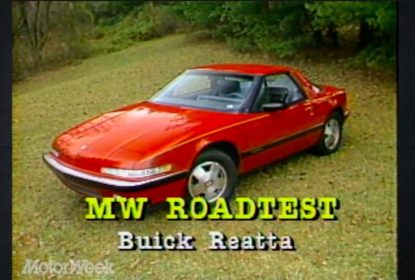 Weird From New: This Review Of The 1988 Buick Reatta Asks Questions We Still Ask Today

We’re so used to being able to put different cars and trucks into their respective buckets. This one is a sport sedan, this one is a luxury cruiser, this one is a grand touring car, etc. The... 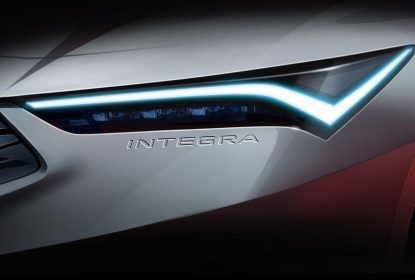 Almost Here: The 2022 Acura Integra Prototype Is Set To Be Revealed This Week – The Return Of A Big Nameplate

(By Tom Lohnes) – With 2022 right around the corner, Acura has some things planned. There’s the shockingly expensive MDX Type-S slated for next year, the sad discontinuation of the NSX, and... 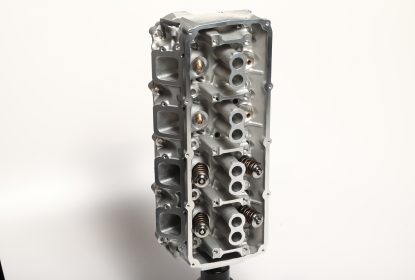 SEMA Show New Product: Gen 3 HEMI Heads From AFR Are On The Way!

Mopar lovers rejoice! Air Flow Research, makers of some of the finest CNC ported cylinder heads on the planet, are releasing their first Gen 3 HEMI Mopar heads! Like all Air Flow Research heads,... 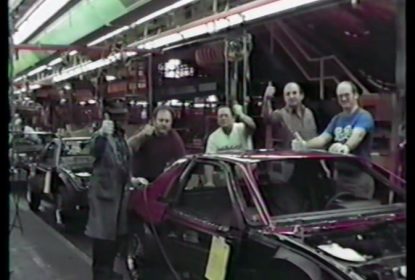 Two Minutes of Cringe: This 1980s Thank You Video From Pontiac Fiero Plant Is Hilariously Weird

We know their heart was in the right place. We know the intention of this video was to thank and encourage a specific Pontiac dealer to keep pressing Fiero sales. We understand that these people are... 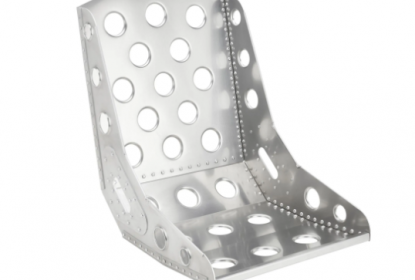 Bomber seats are awesome and can be the finishing touch to your hot rod project, but they can be pretty tricky to build if you aren’t a metal shaper. And buying them can be quite pricey if you... 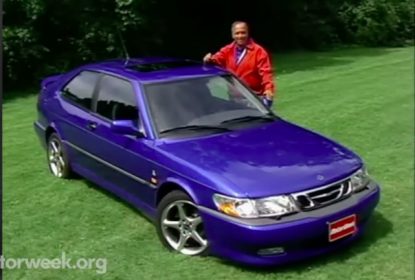 When I was a little kid, my parents had some friends come over to the house and they drove up in a Saab. This was the 1980s mind you and it wasn’t like Saabs were growing on trees. The car was... 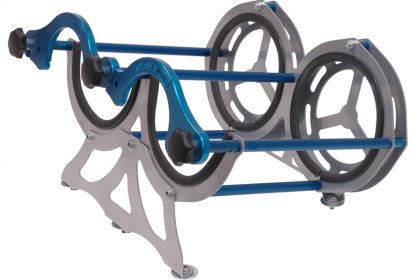 Rack ‘Em Up: Chris Alston’s Chassisworks Line Of Nitrous Bottle Racks Are Safe, Convenient, and Made In The USA

The most dangerous words in the English language when it comes to manufacturing, hot rodding, or anything to do with engineering is, “that’s the way we’ve always done it.”... 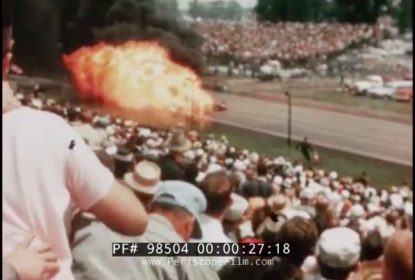 Awesome Racing History: This Film Shows How Firestone Worked To Develop The Racing Fuel Cell More Than 50 Years Ago

After the deaths of world famous racers like Fireball Roberts and others, the racing community finally decided that enough was enough and that a new solution to controlling and carrying fuel was... 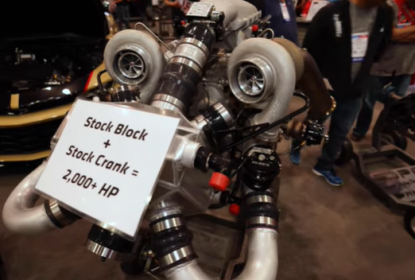 Boost baby, it’s a wonderful thing. And it makes ridiculous power in the right hands, which in this case are the hands of the talented team at Scoggin-Dickey who have put together a stock crank... 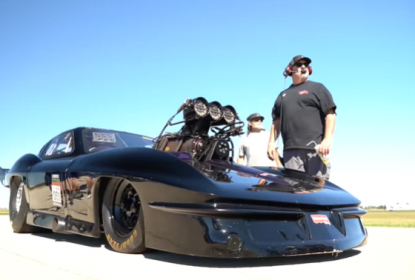 Doing 220 MPH On A Runway In A Pro Mod Is Sketchier Than You Think!

Running standing mile or standing half-mile events is harder than you might think if you are trying to go anywhere north of 200 mph. What’s funny is that cars you usually expect to be going... 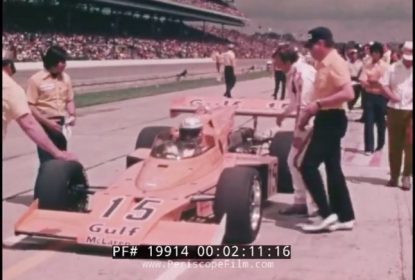 One Heartbeat Away: This Amazing Film Profiles The 1973 Indy 500 From The Inside Out

McLaren’s involvement in the Indy 500 has been interesting over the last few years. In 2019 they had an awful re-launch at the race but things really came around in 2020 and 2021. We mention...