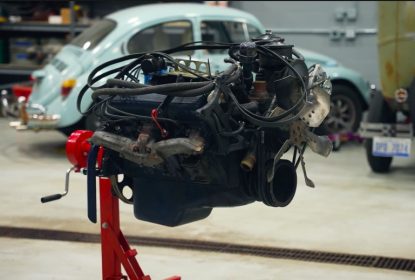 Out With The Old: The Hagerty Buick Straight Eight Build Get Swapped Ford A 1957 Caddy 365!

All good things must come to an end and while we’ve really loved watching the Hagerty Buick straight eight redline rebuild, this next one seems pretty radical as well. In this video you are... 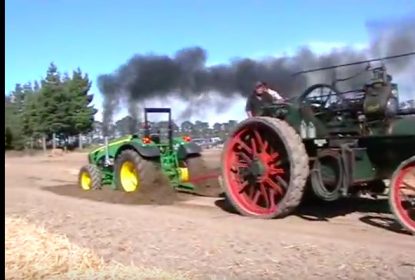 Chugga Chugga Tug Of Wars: These Videos Of Steam Tractors Applying Their Grunt Are Awesome

What’s heavy, slow, and makes a chuffing noise when worked hard? No, not me you jerks! I am talking about steam tractors. I went around and assembled a bunch of videos of these machines hooking... 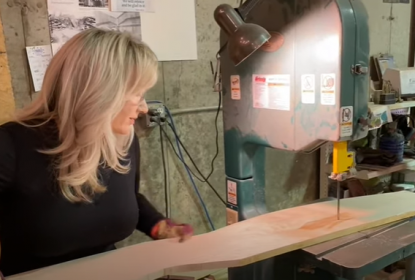 Ever Wonder How They Make Wooden Airplane Props? Check Out These Two Ladies From Culver Props As They Take Us Through The Entire Process

Airplanes are bitchin machines, and were instrumental in the design and components used on some of the earliest hot rods. So it is no wonder that gearheads are often attracted to the cool shapes and... 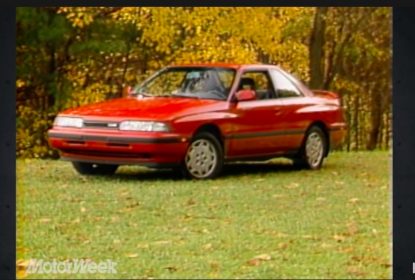 Quick and Quirky: This Look Back At The 1988 Mazda MX-6 GT Shows Off The Semi-Awkward Stage Of 1980s Japanese Cars 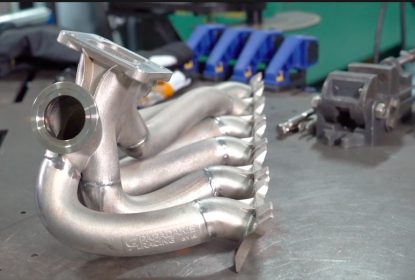 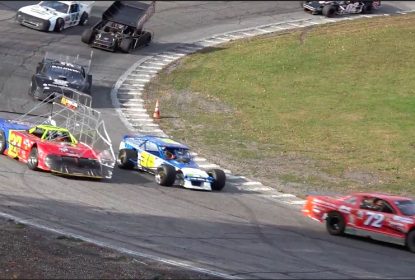 There are so many ways to get people into the gates of race tracks that have been developed over the decades. Big speeds, exotic fuels, and advancing technology are three of them but there’s... 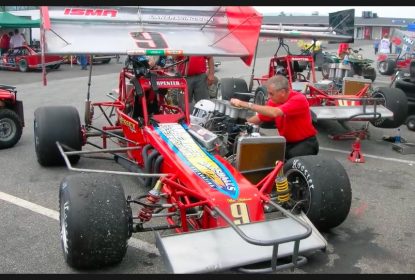 Awesome Video: The History of Super Modifieds Is Incredible And Flat Out Awesome

We love Super Modifieds around here and we have posted saying that for years. You can catch them racing on the regular in the Northeastern quadrant of the country during normal racing years and they... 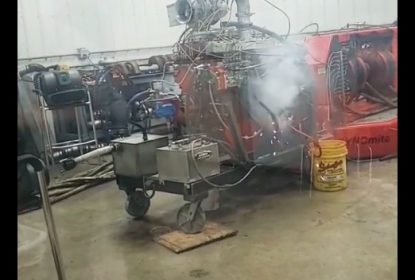 Expensive Dyno Video: Watch This Hot Farm Pulling Tractor Engine Fire A Rod Through The Block During A Pull

This is one of those situations that can be viewed a couple of different ways. Listen, none of those ways is that great but you can take this situation, you know, the one where your big pulling... 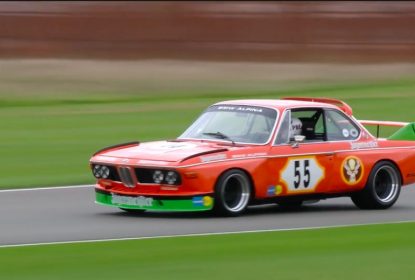 We’re glad that we didn’t have to try and make this list! The team at Goodwood locked themselves in a Zoom meeting and didn’t stop streaming until the screaming was done and the 11... 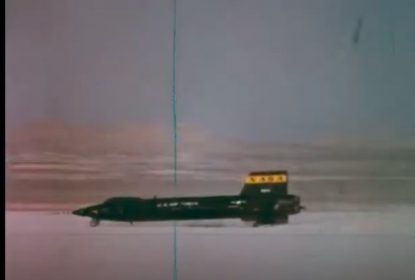 Amazing Video: This 1960 United States Air Force Review Has Footage Of The X-15, Kittinger’s Jump, and So Much More

This 1960 film made by the US Air Force is a review of all the stuff that they had going on that year. It is astonishing and incredible to see everything that was happening. From the X-15... 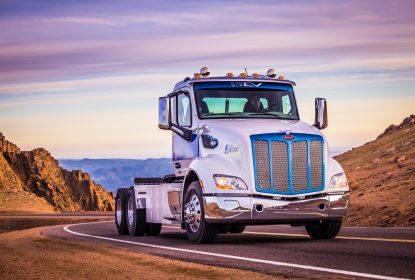 As the electrification seemingly all things on wheels continues to march on, Peterbilt has notched themselves a neat milestone. Recently, the company had their Peterbilt Model 579EV ripping up and... 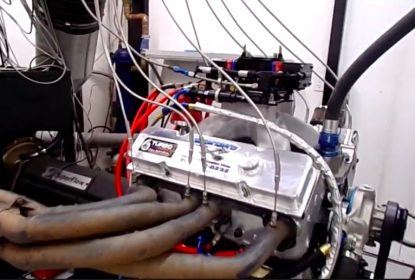 A lot of people forget that no matter the racing surface, having the most horsepower that you can is the name of the game. Take this engine, for example. You are looking at a 436ci UMP Dirt Modified... 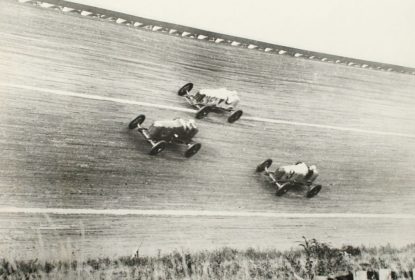 Suicidal Speed and Splinters: The History of Board Track Racing In America

For a span of about 25 years in America, the fastest racing venues in the country were not made of asphalt, concrete, or brick, but rather wooden boards. These tracks, which ranged from less than a... 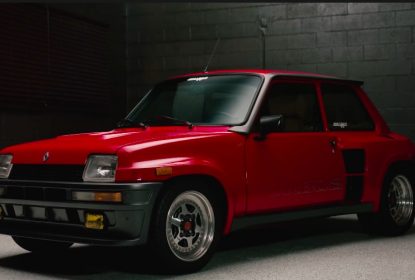 The Renault R5 is one of the greatest homologation cars every produced by an auto manufacturer for racing purposes. At the time it was released, the short, squat, and miles wide little car was...