More Auction News: The “Easy Rider” Chopper Is Headed To The Block 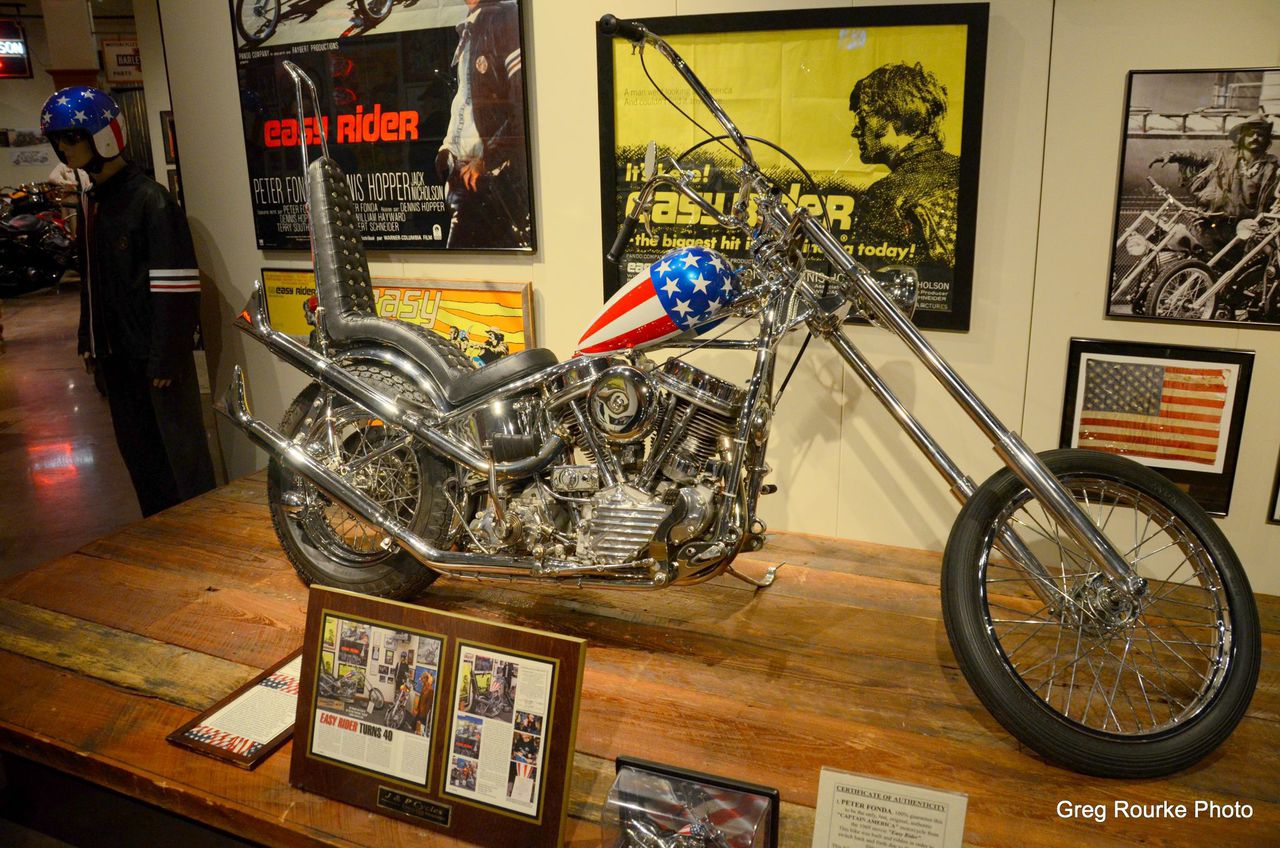 Apparently this year’s theme at the major auctions is “celebrity attachment”. First there was the John Wayne Pontiac wagon, then the Rolls-Royce that was given to Johnny Cash by ABC. Now, one of the most iconic motorcycles in existence is going across the block. Ladies and gentlemen, “Captain America”, the Easy Rider chopper that was ridden by Peter Fonda is going up for auction. 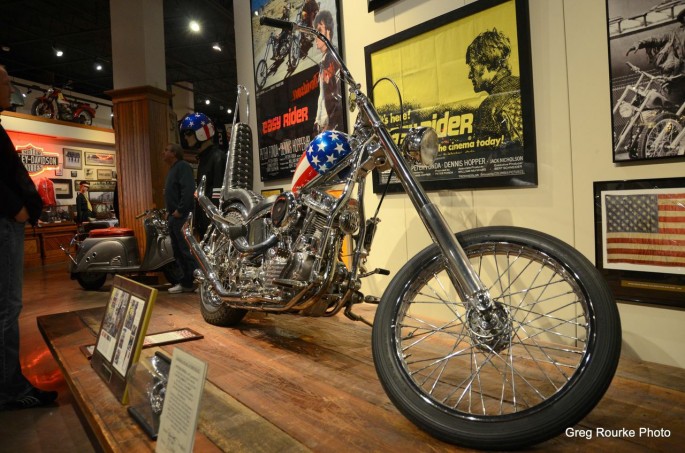 “Captain America” started life as a 1951 Harley-Davidson FL. There were two identical bikes built to play “Captain America” during filming of Easy Rider, and this is the only remaining, the other one having been stolen prior to the wrap of filming. This is the bike that is burning in the final scene of the film. Actor Dan Haggerty saved the bike and started restoring it, but did not complete the bike and sold it. Dave Ohrt finished up the restoration for the anonymous buyer, who had the bike out on loan to the National Motorcycle Museum in Anamosa, Iowa.

The current expectation is that the bike will fetch at least $1 million dollars at auction, with a percentage of the proceeds going to the American Humane Association, a favorite charity of Peter Fonda’s. “Captain America” is expected to cross the block at Profiles in History on October 18th, 2014. 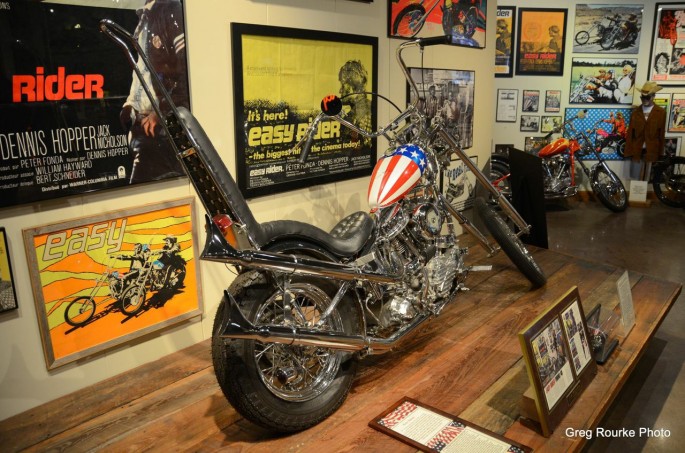 Ebay Find: Who Needs A Giant 1980's Chevrolet Dump Truck? Some of Nissan's Employees Turned a Leaf Into a Ute, And It's Not As Bad As You Might Think

2 thoughts on “More Auction News: The “Easy Rider” Chopper Is Headed To The Block”