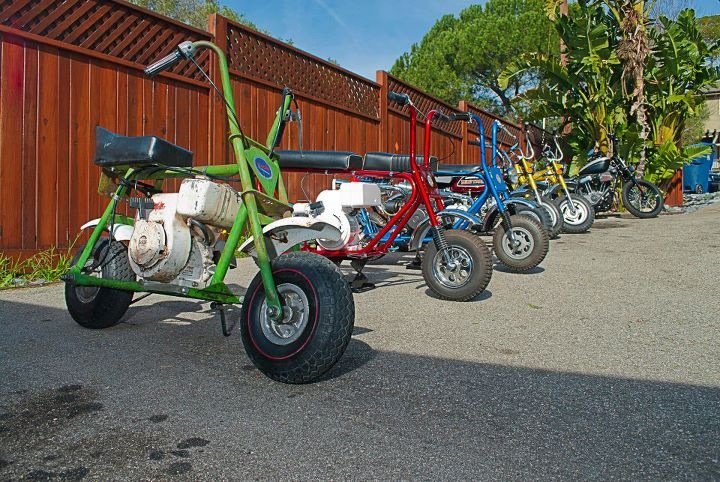 Our pal Joe Sebergandio is arguably one of the biggest names in the automotive aftermarket, that the public has never heard. He’s a behind the scenes guy that does a lot of great work for a lot of great people through his MotorMediaInc agency. We’re hoping to shoot a feature on his ’51 Chevy Fleetline soon, but until then we are giving you a preview of his killer minibike and Trail 70 collection. Unlike a lot of the guys “behind the scenes or behind a sales desk”, Joe is into the cars and the lifestyle just like the rest of us.  In fact, we are working with Joe on a plan he’s got for a great mini bike/Trail 70 event here in SoCal that will include a street cruise! Yeah baby! The Trail 70’s are legal thanks to lighting and stuff. Hell, we are looking into how to make our traditional mini bike legal for the damn thing. We’ll keep you posted on progress. Until then, check out the photos and stay tuned as we can’t wait to start making announcements for Joe’s big event. photos courtesy of motormediainc. 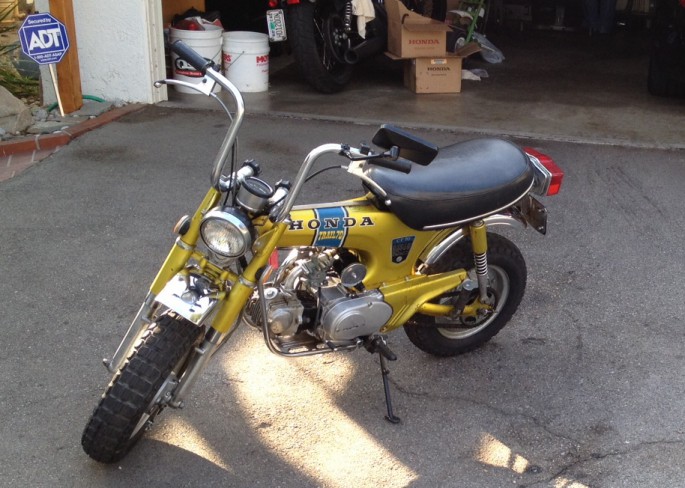 Honda Trail 70’s like this are becoming more and more popular, more and more pricey, and cooler than ever. Since they have lights, etc. they are street legal when registered. Phil Cooper, driver of Purple I and II, actually has one of these he bought brand new. We dig them. 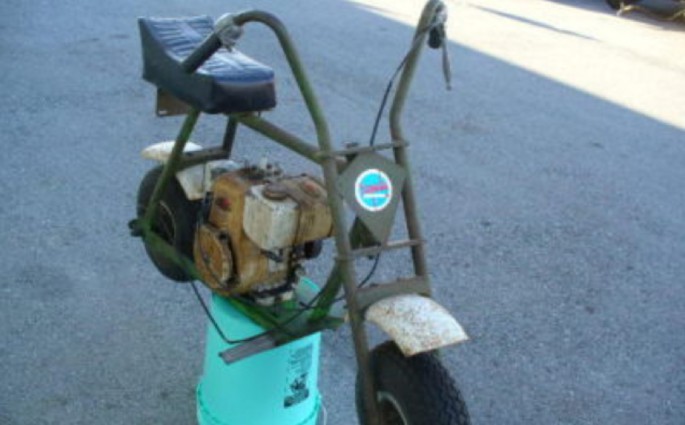 This is a 1960 Torpedo Mini Bike with its original engine! Just one of the cool two wheelers that Joe has in his garage. 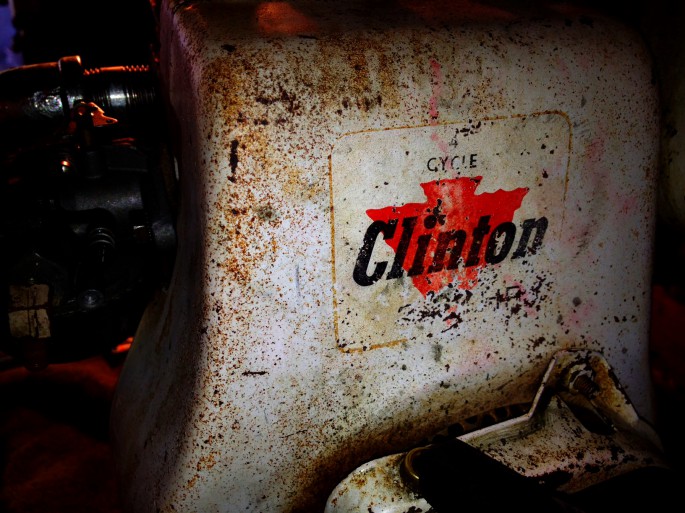 This Clinton engine is about as rare as they come in the Mini Bike world. 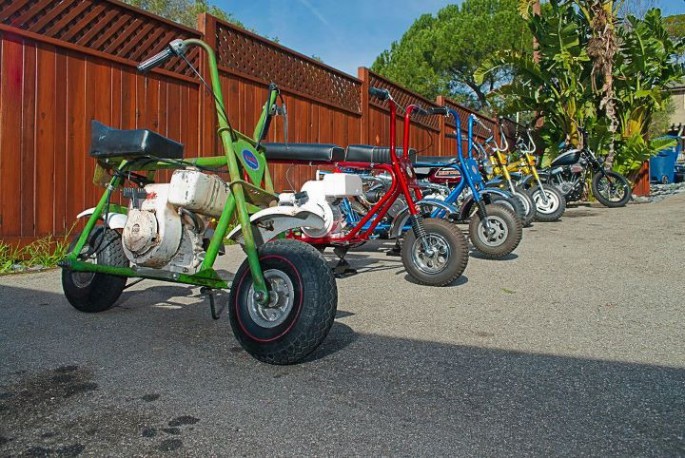 Yes, we are as jealous as you are. Joe’s collection rules. Look for a cool feature on them in an upcoming issue of Hot Rod Magazine.