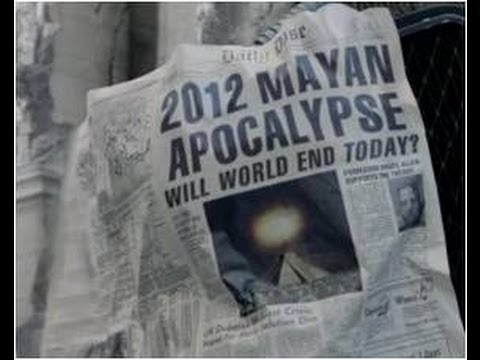 To use the title from a famous WWII era song, “Praise the Lord and pass the ammunition!” The crosstown rivalry between Ford and Chevy is 100% back on track and we’re all starting the see the goodness in that. For years the two companies were stumbling along like punch drunk fighters taking weak shots at one another with little to no effect. With the recent flaps over the Camaro ZL1 and Mustang GT500, the fact that both will have drag race specific models running head to head on the strip in the relatively near future, and an ever escalating war over horsepower and torque in trucks, they are back to throwing haymakers at one another.

Case in point is this bitchin’ at for the Chevy Silverado that will air this weekend during the “big game” in Indiana. The ad features the destruction of the Mayan apocalypse and one guy rolling through it in a relatively unscathed Chevy truck. He meets up with a group of fellow Chevy owners, one in a  neato late 1970s step-side half ton, and they munch a Twinkie while talking about one of their friends who didn’t make it….because he drove a Ford!

We were pretty surprised that they actually called them out by name, and surprised in a good way. You know what this means, right? The Ford agency is now hard at work with something to counter back with.

Stay tuned, this is just starting to get good!

AFCO is Giving Away Free Stuff - GET SOME! Antique Mini Bikes Rule!