BANGshift Carnage Spotlight: Send Us Yours! This Week, Pistons, Transmissions, And Rearends Oh My 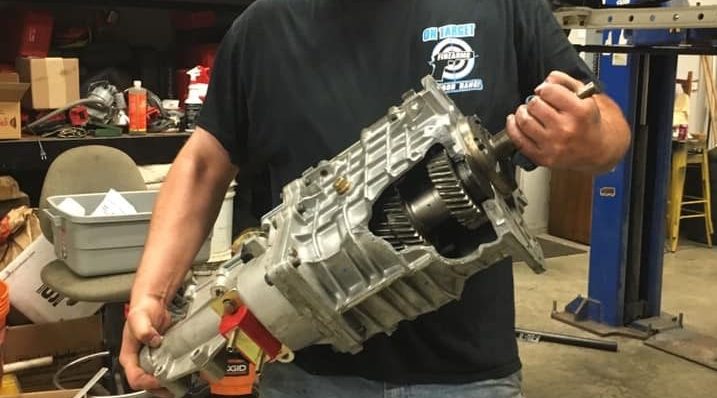 A couple weeks ago I posted up some carnage and told you guys to email me evidence of the stuff you’ve blown up or broken on your hot rod or race car and boy did you! But we need more, so check this stuff out and then send me your carnage photos or video to share with BANGshifters around the world. This week I’ve got pistons that have seen much better days, and transmission that doesn’t, and a rear end that broke in ways we’ve never imagined and we’ve blown some crap up!

Email me your carnage! [email protected]

First up some 23 degree small block Chevrolet piston carnage. This poor bastard has seen much better days. Rick Steinke sent these in and told us that these guys gave it their all at Lights Out 11 in Georgia. Looks like a bit too much nitrous or timing or all of it. But at least Rick went all in, unfortunately this piston, and we’re sure a couple more, were not interested in partying at the level Rick was. It happens sometimes.

Matt Bakas sent us these photos of his fully vented Tremec transmission, along with the mess it made on the road, but with no explanation. Of course we can surmise that Matt was making a “test hit” on the street in his ’55 Chevy Gasser and that the one two shift didn’t go as planned. Clearly the giant piece of the case that fell out was optional because the car still made it down the road far enough to evacuate all the fluid. We’d say he did a great job at making sure there was no oil in it! Good job Matt! 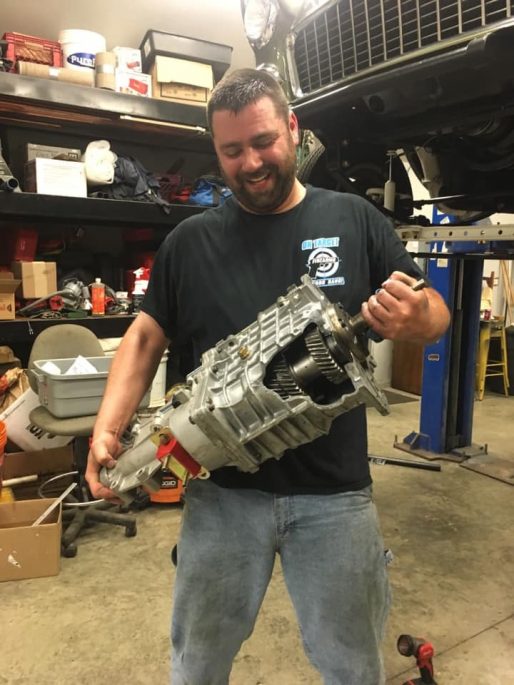 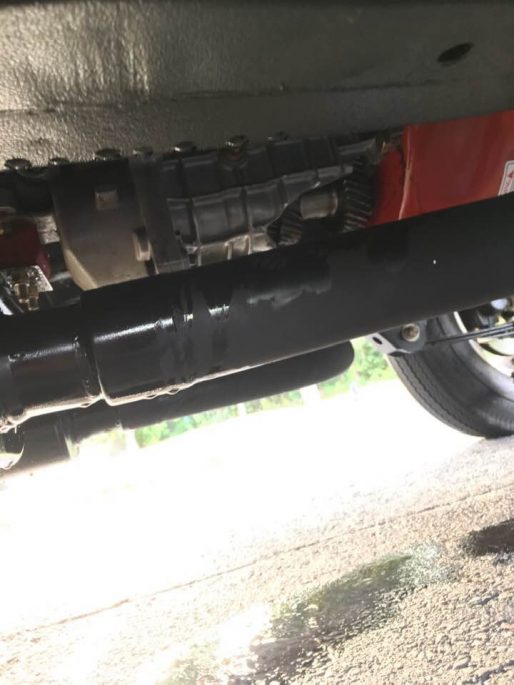 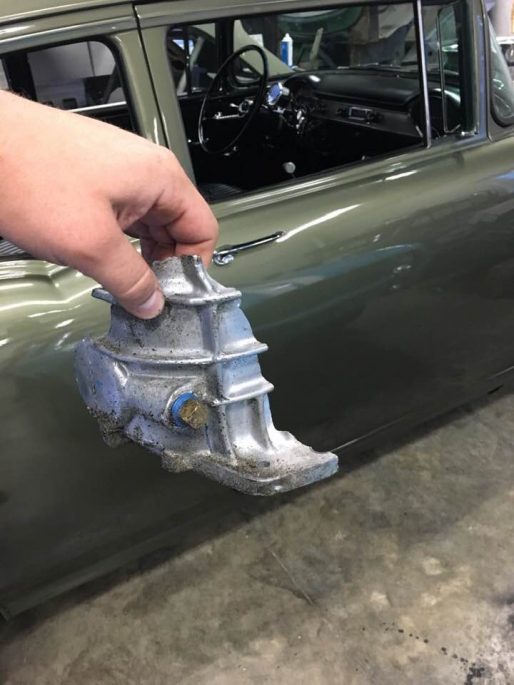 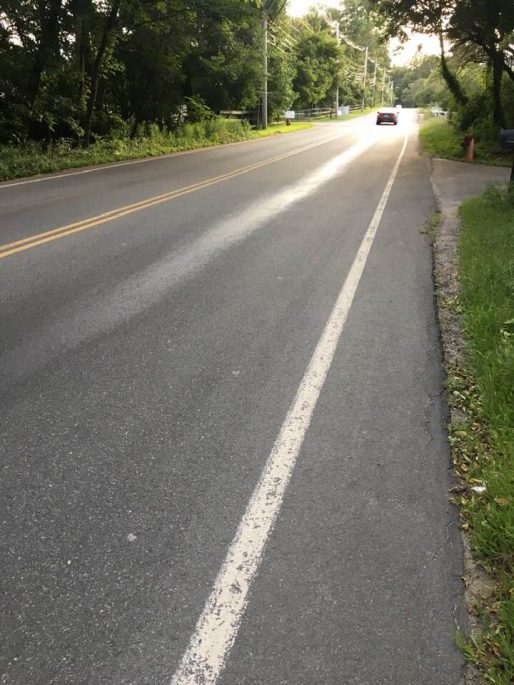 Steve Marolda only sent one photo, but like the saying goes this one is worth 1000 words. When he submitted the photo, he said  “Here ya go Chad…. the rear end from my off road racing Nissan truck. Stock parts are ok for flat desert racing but not so good for jumps.” Well said my friend. Look at how the entire pinion came out of this bad boy. We can only imagine the landing had stuff flexing in ways it wasn’t supposed to and that made the pinion try to stop meshing with the ring gear which forced it out the side, breaking the case, the bearing race, and all the other stuff. Off-road guys know how to tear stuff up, and this is proof. 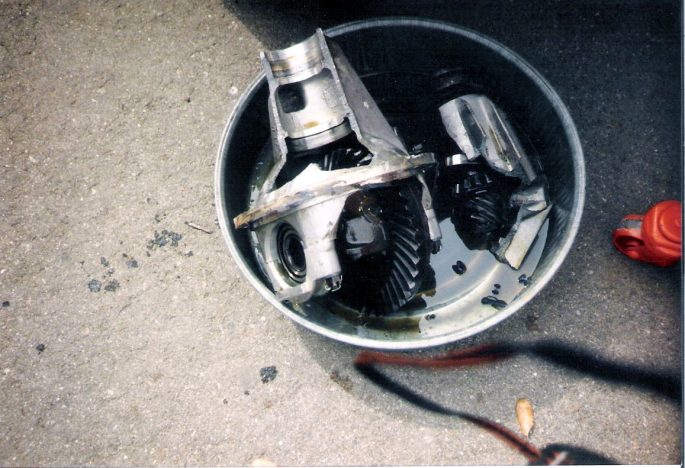 Road To The Riddler: What Taking A Custom To Detroit To Compete For The Ridler Is Really Like Hobby Fast Forward: The Restoration Of A Mitsubishi Four-Cylinder