BangShift Question Of The Day: Do You Remember Your Very First Timeslip? 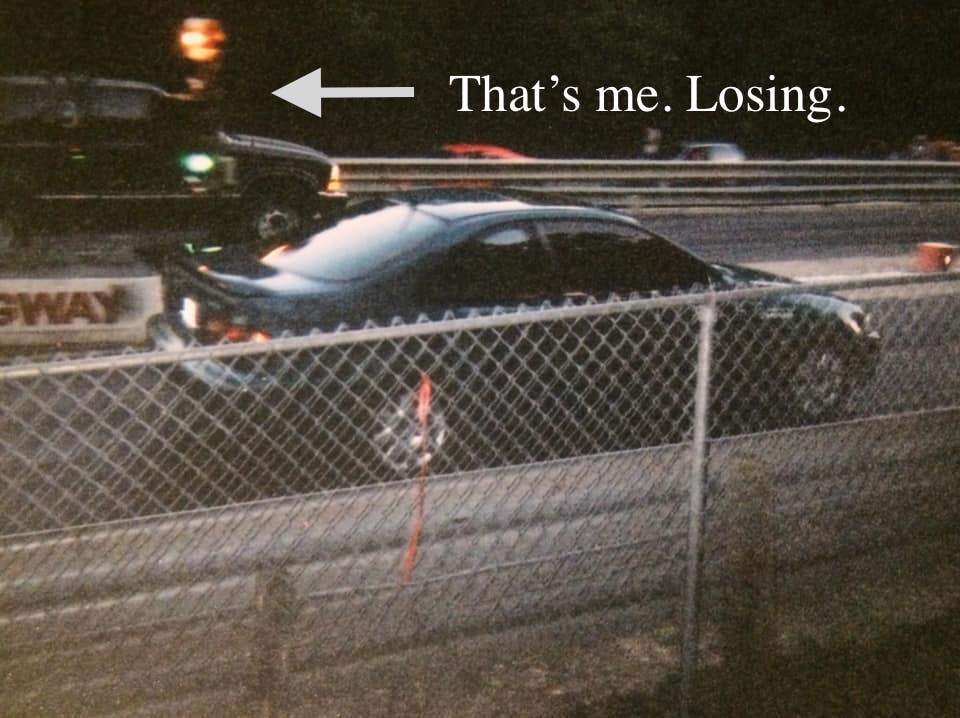 In a couple of days, I will be making my way down to Little River Dragway in Temple, Texas for the Showdown at the River event, which you will be able to watch live here on BangShift. It’s a kind of homecoming for me…back when the track was known as Temple Academy Dragway, I used to race there during my stay at Fort Hood in the early 2000s. In fact, Temple Academy was my first (legal) drag racing experience, ever. And that brings up today’s Question of the Day: do you remember your very first timeslip?

I don’t remember a whole lot about that race…I’m not even sure if it was in late 2002 or early 2003…I do know that I went out with a couple of gearheads from work, Brandon (who had a wicked-up EJ-series Honda Civic) and Dick (known for Mustangs and 300ZXs, but I don’t think he brought out a car that night), I do know that I was the third person to tech in and I do know that in following norms, the Blazer sucked. Badly. It couldn’t have won unless the car in the other lane grenaded the engine, and my luck, that didn’t happen. 16.8 at 85 MPH wasn’t going to turn on a win light at all. That green Civic smoked me. Brandon’s Civic laid me to waste. I’m pretty sure a Mitsubishi Mirage ate my lunch. It wasn’t pretty. And that became par for the course for Temple Academy. My best run ever there was a [email protected] in my Dodge Diplomat, and that was after I stalled out on the line twice and then did a tire-annihilating launch in anger to try to make up for it. That was my first ever attempt at the quarter-mile in a manual transmission car, in case you hadn’t already guessed.

Those are my stories…now, let’s hear what you did the first time out on the strip! Can’t be any worse than me!

7 thoughts on “BangShift Question Of The Day: Do You Remember Your Very First Timeslip?”