BangShift Question Of The Day: FCA + PSA, Good Or Bad? 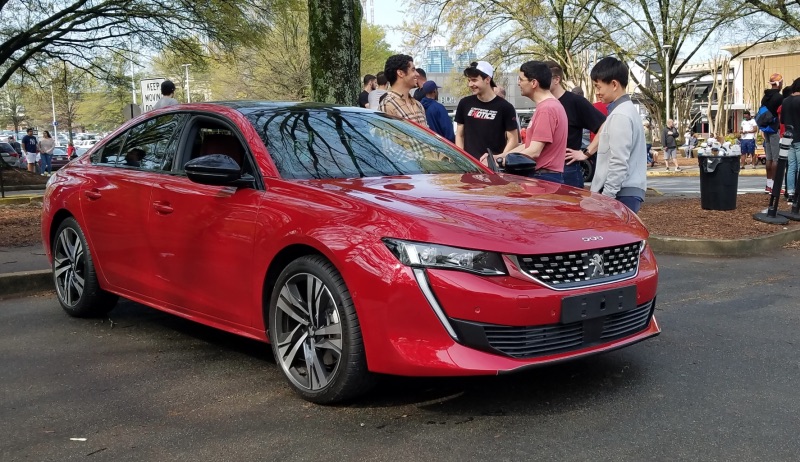 Earlier this week Fiat Chrysler Automobiles and Groupe PSA agreed to a $50 billion, 50/50 merger of their businesses. The new company will be based out of The Netherlands, and so far at least, there is no plan to cull any of the automotive nameplates, which means that Peugeot, Citroën, Opel, Vauxhall, Abarth, Alfa Romeo, Fiat and Fiat Professional, Lancia, Dodge, Chrysler, Ram, Jeep and Maserati are all safe for the moment. Whether that remains is a matter of time, but for now, it’s a quick sigh of relief.

Over the next year to year and a half, the mix-up will be undergoing antitrust approval in the countries they operate in and gaining approval from the shareholders. The name of the new company isn’t known yet and as far as any new models in the pipeline, it’s too early to tell and PSA CEO Carlos Tavares has said as much. 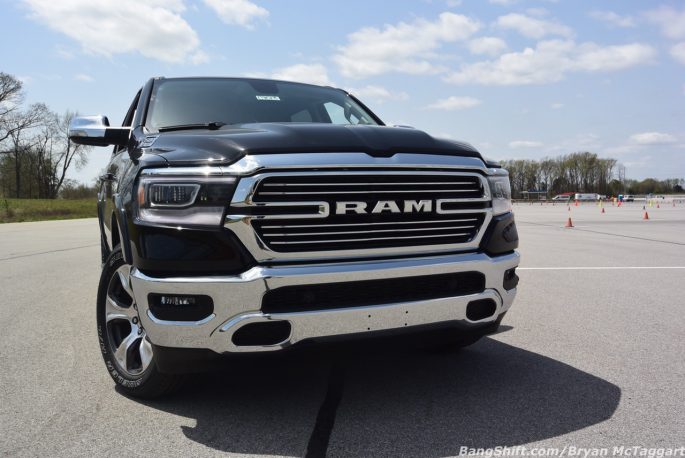 The interesting overlap between FCA and PSA brands is that…well, there really isn’t any. Peugeot isn’t in to truck manufacturing, and tends to stick with Euro-friendly smaller vehicles. The biggest vehicle they sell, the Citroën Relay and the Peugeot Boxer, are both based on the Fiat Ducato…which we see as the Ram ProMaster. Otherwise, they have smaller cars, SUVs and crossovers, while we do well with larger cars, sport-utilities and pickup trucks. But that does leave options on the table, such as one of the larger Peugeot sedans making inroads as a potential smaller car for dealers.

The ink is drying and the process is in motion. What do you think the outcome will be?

Big Name Sponsor's Coming To Nostalgia Drag Racing? Peck Racing's "The Instigator" To Be Sponsored By Quote Wizard Bonus Drag Week 2019 Photos From ATCO: Street Car Racing At Its Finest From The Northeast!

10 thoughts on “BangShift Question Of The Day: FCA + PSA, Good Or Bad?”