BangShift Question Of The Day: Is There A Reason To Continue Making The Chevrolet Camaro? 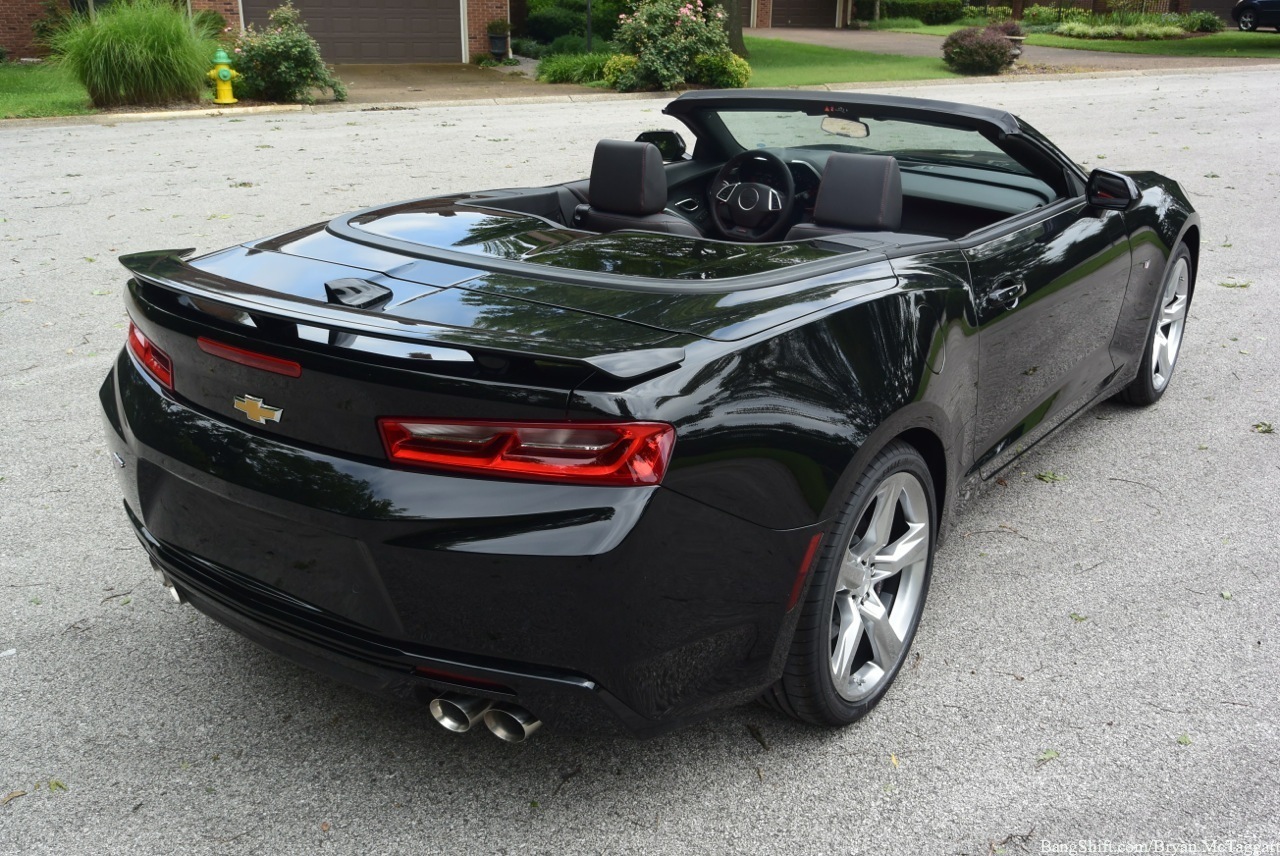 For the last few days, the rumors have been flying on many an outlet’s webpage and it’s to the point where they need to be addressed. Here’s the rundown: The sixth-generation Camaro rides on the Alpha platform, which was shared with the Cadillac ATS and CTS. Those Cadillacs are going away…they will be replaced by the CT4 and CT5, respectively, on a new platform called A2XX, which is the sticking point: the Camaro isn’t expected to make the platform jump. Right now there’s a future for Chevrolet’s pony car through 2023. After that…well, right now it seems like the scene is going to look like an empty desert highway with a tumbleweed rolling past, but the soundtrack is going to sound suspiciously like a Chevrolet Bolt, if we have to guess. It’s not the first time the Camaro will go away…that happened already back in 2002, when the F-body was discontinued and the nameplate went on a four-year hiatus until the fifth-gen concept car appeared. It’s not the first time the nameplate was in trouble, either: among other dates, it almost died off in the early 1970s and nearly went front-drive towards the end of the 1980s. 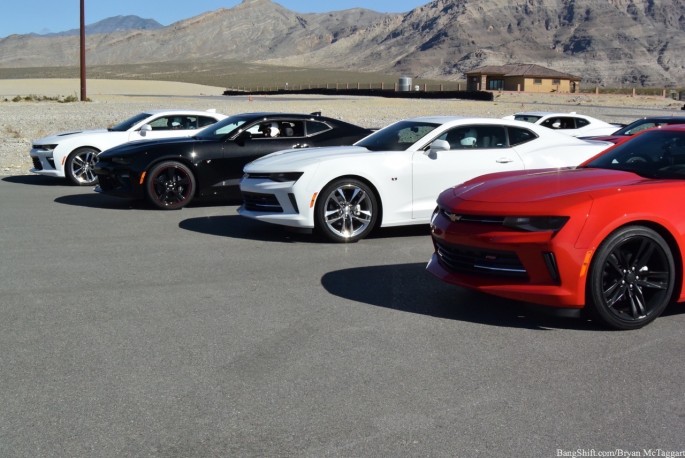 I’ve driven just about every form of the sixth-generation Camaro, except the absolute monster ZL1. They handle well. They perform as you would expect, from modest but capable with the four-cylinder to a stomping good time with the V8. The powertrain that shocked the hell out of me is the 3.6L V6 setup, and that’s how I’d have one…V6, 1LE handling package, manual transmission. That’s not to say I’m in love with the Camaro as it currently sits. I’ve been critical of interior room since I first drove one, and I’ve been assured that it’s a step forward from the fifth-generation car by numerous people. And just to top things off, you have one thing that to me is a sticking point: the fifth and sixth-generation Camaro bodylines are more or less identical. The shape is meant to evoke images of the 1967-69 first-generation car. That same shape has been around since 2016…isn’t it time for something new? 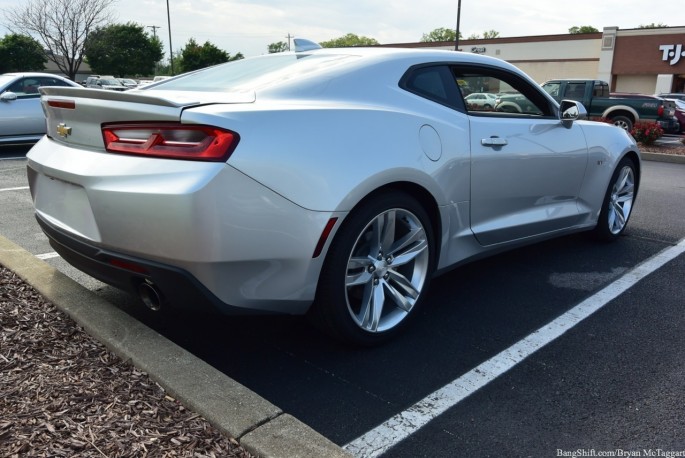 Maybe. Maybe not. I’ve often wondered when the Second Musclecar Era was going to start winding down, and it appears that GM is going to make the first move by moving the Corvette into supercar territory, ditching the Camaro (along with just about every other car they’ve had) and hoping that the Camaro-esque touches on the new Blazer SUV are enough to fill in for someone shopping for an aggressive-looking machine. It didn’t help matters when the 2019 facelift was met with unabashed venom from fans and critics alike. It isn’t going to be easy to get fans of pure muscle to embrace EV or hybrid tech in their beloved. 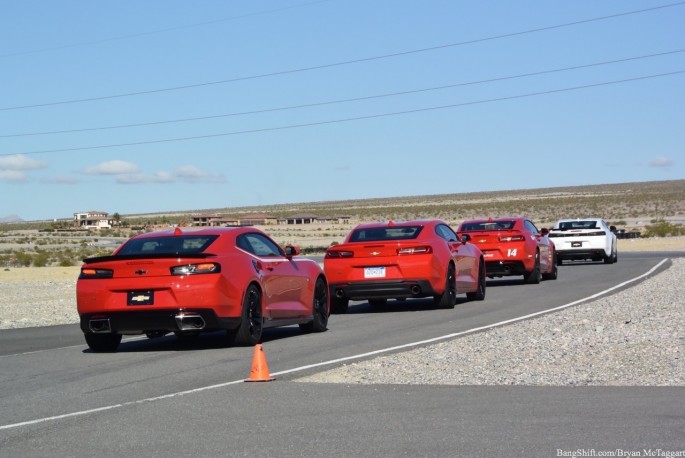 Readers, I have nothing to influence you one way or another here. The Camaro is an institution of a nameplate. Just as when Ford tried to turn the Mustang into a front-drive sport coupe, there will be backlash. Opinions are going to fly one way or another. I’m just curious to see where you stand…does the Camaro get to live on to it’s sixtieth birthday and beyond, or have we come to the logical conclusion?

The Neatest Vintage Hydrogen Peroxide Rocket Dragster Footage We Have Ever Seen In 1962 Fireball Roberts Raced In The 24 Hours Of Le Mans In A Ferrari 250 GTO, Won His Class And Finished Sixth Overall- Here's How and Why

14 thoughts on “BangShift Question Of The Day: Is There A Reason To Continue Making The Chevrolet Camaro?”