Best of 2019: Question Of The Day: Ok, Haters, What Car SHOULD Get LS-Swapped? 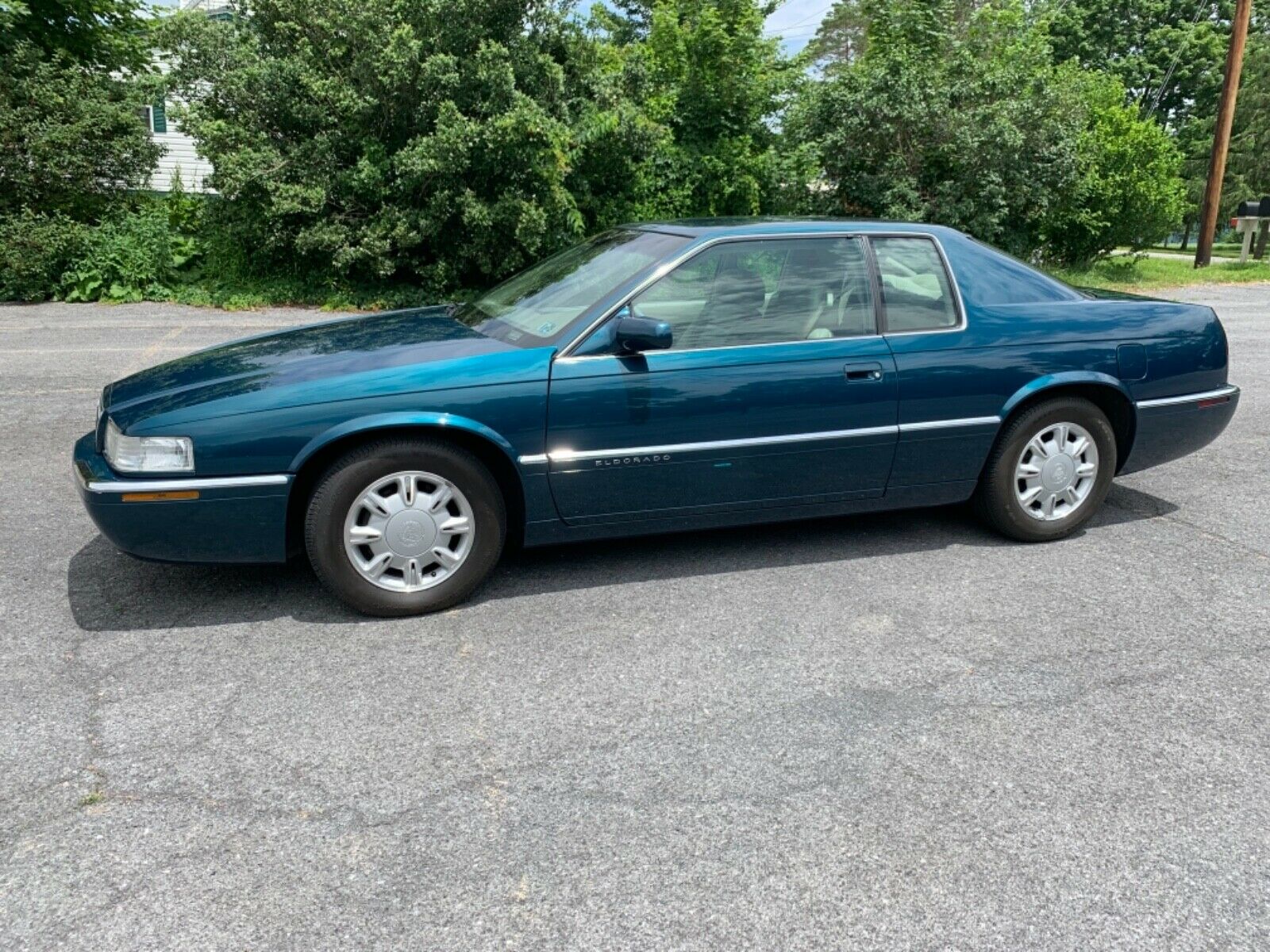 We get it, OK? We read the comments, we’ve seen the bashing. We’re half-ready to see if we can find a doc to prescribe half of you happy pills while the other half of y’all need a hug. The vitrol that gets spewed forth for every LS swap is predictable. If it’s a Ford, if it’s an import, if it’s older than it should be, even if it makes perfect freaking sense, regardless of how potent the setup is or how rowdy it can be, if there is a GM LS engine under the hood, let the hate mail fly. Right? Well, I’m not buying into that. Some cars benefit greatly from the upgrade to the newer engines, like 1980s GM products. Legions of racers running the mills in damn near every brand of vehicle possible have plenty to say about cheap power. But it doesn’t matter if it’s a Buick Super or a Nissan Sentra, if it’s there someone has something to say about it. So, for today’s Question of the Day, I want to see if we can come to an agreement on one vehicle…just one, if we’re lucky…that not only can get an LS-swap, but outright should get LS-swapped. 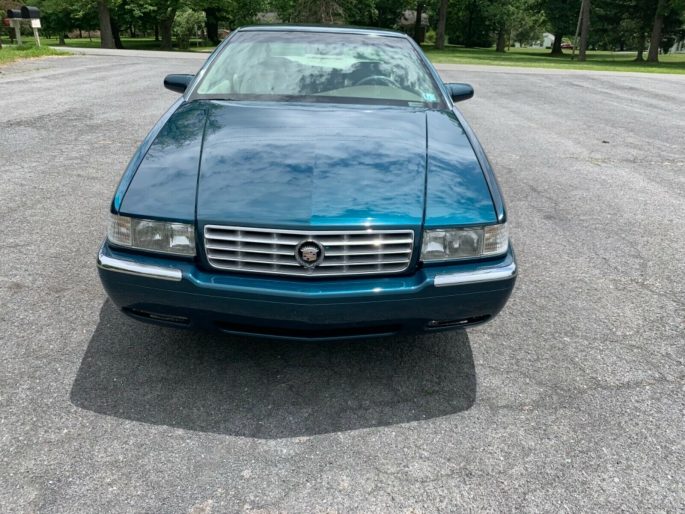 My hat into the ring is the tenth-generation Cadillac Eldorado, the coupe made from 1992-2002. The shape and proportions of the E-body Caddy are nice, the interiors are fantastic places to spend some time, and…well, there’s the Northstar and front-wheel drive to deal with. This leaves two routes to take, though. You could retain the 4T80-E transaxle automatic and ditch the Northstar in favor of the LS4 5.3L V8, which would keep you in about the same neighborhood of power but would dramatically increase reliability and serviceability. That’s just plopping the engine from an Impala SS into the engine bay and mating it up to the transaxle, before valvesprings and a cam get involved. 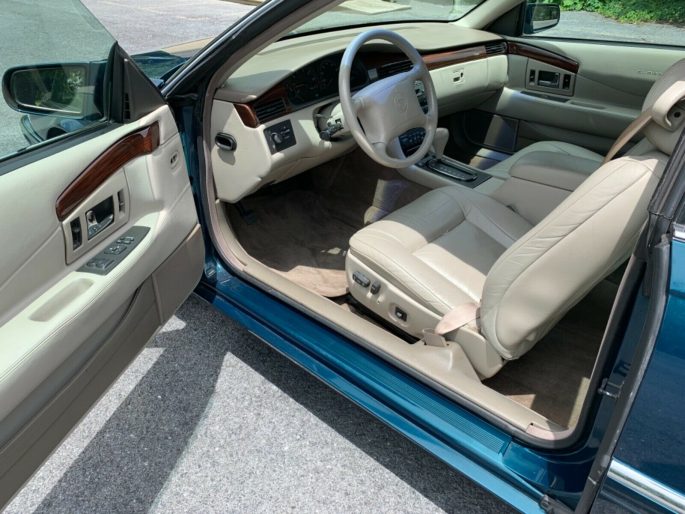 The other option is to do a rear-drive conversion. Now, I know, Eldorados have been front-drive ever since 1967, but prior to that they were rear-drive and opulent. So why not adapt that same thinking to the newer Eldorados? Bring on the 6.0, bring on the 4L80-E, bring on the turbocharger or the blower. You can find a nice, serviceable Eldorado for a couple of grand. The engine build is pretty much the same, whether you are dumping it into a Ford Fairmont, Caprice or a Nissan 370Z, so the only additional issue would be converting the Cadillac to spin the rear wheels instead of the front. What has a track width that’s somewhere around 70 inches?

Either way you go, the Eldorado benefits from an engine change and your backside benefits from those super-comfy Barcaloungers that are called seats. That’s my call, though. Maybe you have a different option? Let’s hear it! 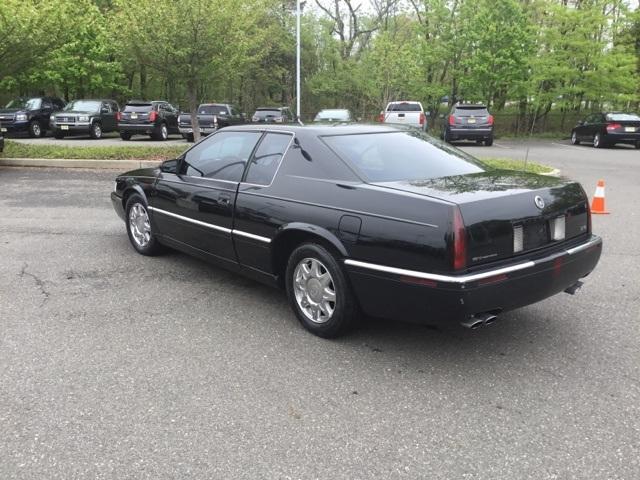