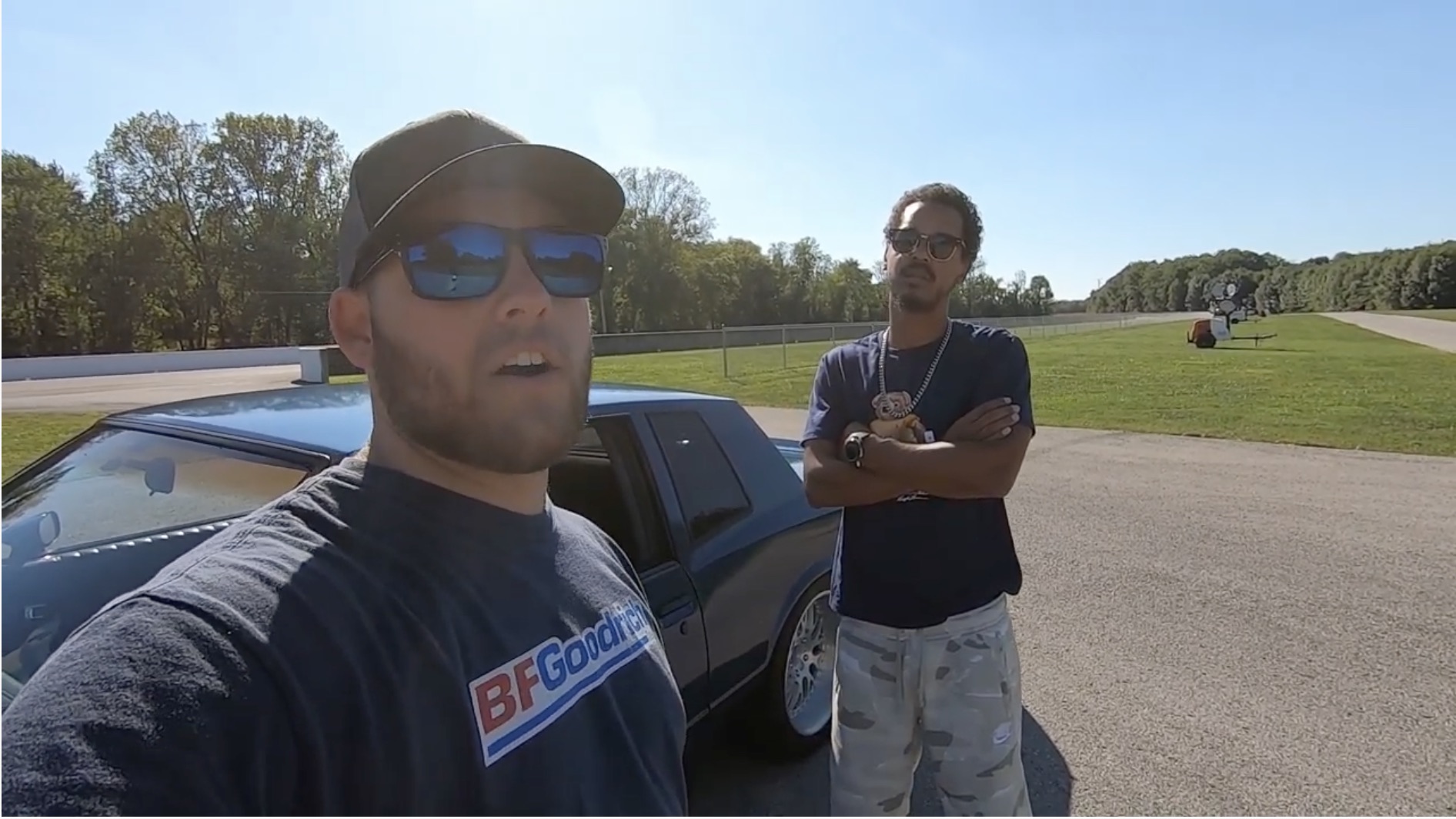 I’ve had the privilege of knowing Garrett Reed for a couple of years now. Good dude, always friendly, always chill, always working hard for his keep. Garrett is the kind of guy that I couldn’t see anyone wishing any ill will towards him…he’s just that cool of a person. Which is what really kicked everyone in the stomach when we all learned that his 1984 Chevrolet Monte Carlo SS had been one of the vehicles lifted at the first stop of the 2019 Hot Rod Magazine Power Tour. I’ve had a vehicle stolen from me before, but the difference between a piece of shit Ford Aerostar that I wanted to crush anyways versus a Monte Carlo that had been fitted with a lot of Detroit Speed goodness is night and day. Garrett had just wrapped up paintwork and was ready to see the country when some low-life pricks went on a shopping spree, jacking not only his car but a Malibu wagon, a Caprice wagon, and two C/K trucks vanished, too, and that’s what I’m aware of.

Normally, that’s the end of the story. The shell is found gutted, torched or isn’t found at all, and the owner has to live with it. Garrett’s luck, however, knows no bounds, because his car was spotted in a field more-or-less intact. There’s the tell-tale hole in the side of the steering column that explains how the Monte suddenly sprouted legs and there’s some minor damage but overall, the Monte Carlo is more-or-less intact. The supercharged LS wasn’t removed, the Detroit Speed parts were left alone, and the wheels were still on it. Reed believes the overwhelming social media presence was crucial to the car being abandoned, as it was deemed “too hot” to deal with. Whatever the case, we’re just happy he got the car back. He’s happier, though, and celebrated quite appropriately a little later on during the weekend!

Best of 2019: Question Of The Day: Ok, Haters, What Car SHOULD Get LS-Swapped? Best of 2019: If You Have Ever Wondered How A Roots Blower Works, This Animation Is Just The Ticket