BangShift Question Of The Day: What Engine Swap Were You Too Afraid To Try When You Were A Kid?

May 24, 2020Bryan McTaggartBangShift Question Of The Day??5 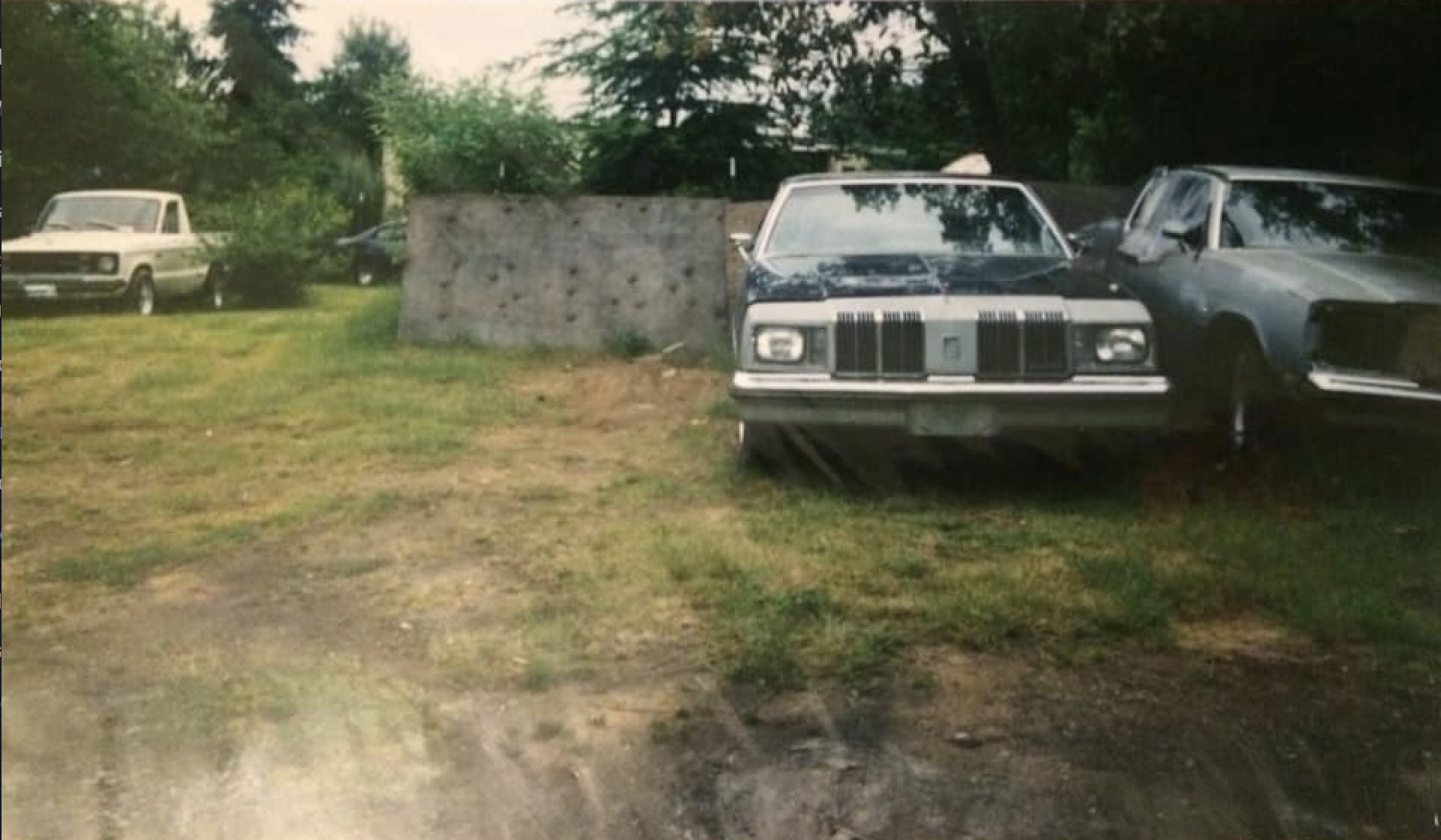 Hey, would you look at that…the oldest picture I have of any of my cars! In this picture you see three from back in the day. Front and center are two of my Olds Cutlasses, the green 1978 (then undergoing a nose clip swap) and a similar-year parts car, plus if you squint between the “fence” and the Ford Courier, you can see just the tiniest hint of the ’73 Comet that I consider to be one of the most fun cars I’ve ever wheeled in anger. I’ve talked about the Mercury for a bit, but you don’t hear much about the Cutlasses. And there’s a reason. 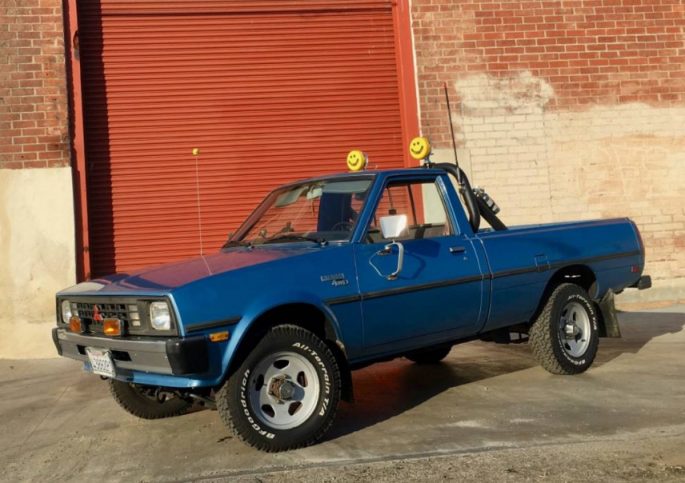 I got the Olds in what I believe was a kind of apology for what happened to my first car, a mid-1970s Camaro that was somewhere between rusty and rotted. It was a super-clean car, outside of a nose cone that had taken a minor whack right next to the headlight (hence, the nose cone swap) and an interior that needed a date with a steam cleaner, stat. We steamed the interior to spotless, the body was good, and everything else was solid, but the one time that car ran, it looked like the steam vent at an industrial laundromat in the dead cold of winter on a sunny day…steam forever. There were options just laying around…at least four small-block Chevrolets were waiting for their turn for sure, but none of them were so much as looked at. And that’s because I was scared to death to do any kind of engine swap in that car. The way my brain worked back then, the second I started undoing bolts was the second I’d lose something important or worse, would get rainwater into vital areas of the engine I wanted to put into the car, and that would turn into a shit-rolls-downhill nightmare I didn’t want to happen. I wound up trading the car off for a 1977 Impala coupe instead. Hindsight, I should’ve just put a new head gasket on the little V8 and enjoyed it for a bit while I hunted for an Olds 350 to cram into the car. And I would’ve just patched the wound on the nose cone…that swap was a royal pain in the balls, with numerous studs just pulling out of the fiberglass.

Chad’s got an even better story: back in the day he had a 1985 Mitsubishi Mighty Max that came with the little turbo diesel. Cool truck, right up until the diesel packed up and crapped out. That’s when the Mitsu suddenly became a viable V8 swap candidate due to a diesel pickup being smog-exempt, but being young (maybe 21, probably younger than that)he was afraid of getting hammered if he ever got pulled over with a rowdy-ass small block parked between the fenders. I was just nervous due to complete inexperience. Getting busted by the fuzz is a considerable worry.

5 thoughts on “BangShift Question Of The Day: What Engine Swap Were You Too Afraid To Try When You Were A Kid?”