BangShift Question Of The Day: What Is Your Hope For The 2021 Ford Bronco? 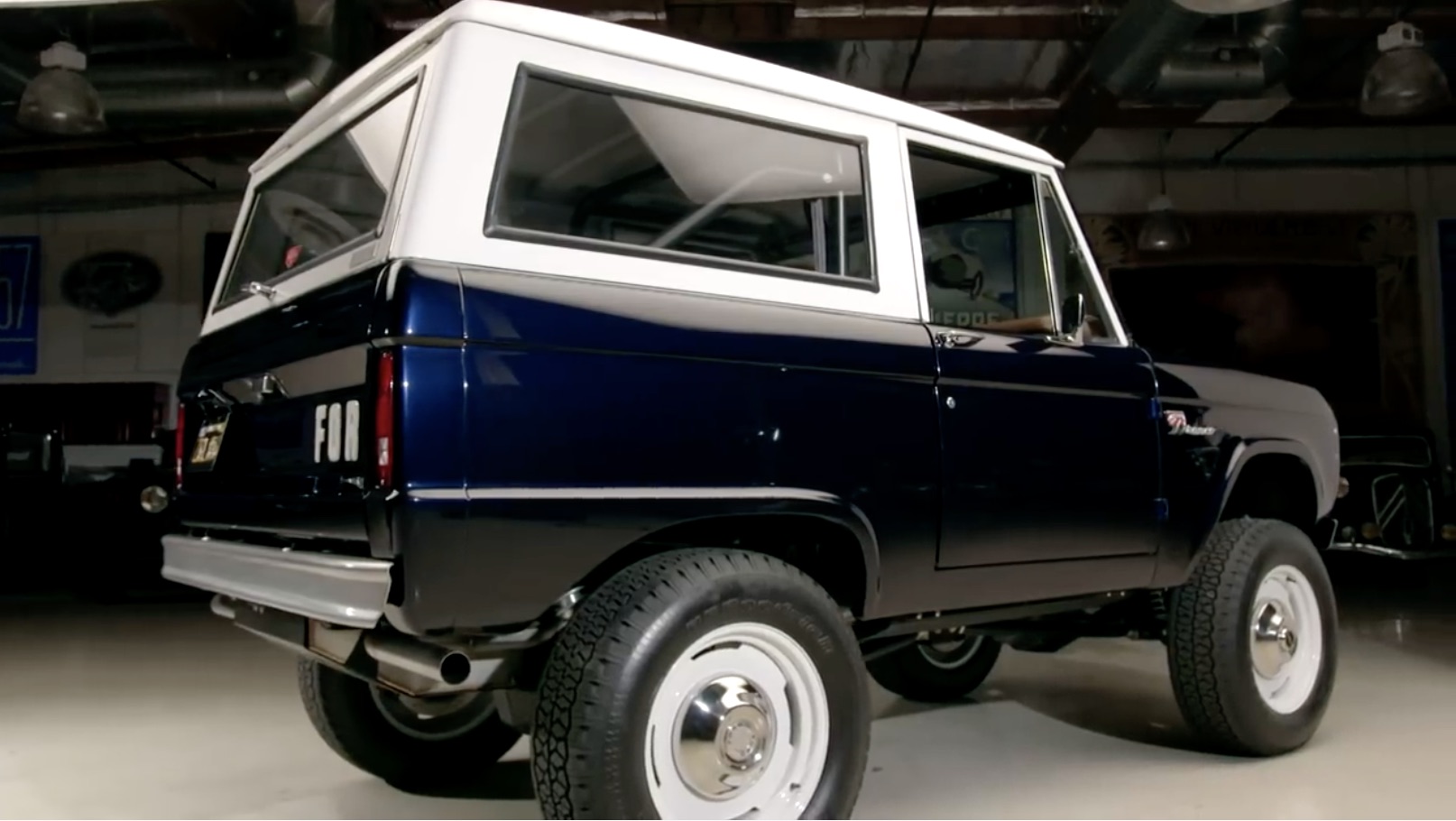 Today’s the day that Ford is set to unveil everything that they have been working on that has the name “Bronco” attached to it. Which, last we checked, was three items: a two-door and four-door vehicle that is aimed directly at the Jeep Wrangler with target lock engaged, and what the automotive rumor mill has dubbed the Bronco Sport, which seems to be a kindred spirit to…the Bronco II? Eh, given the current climate of small, fairly capable crossovers, it could work. Either way, if you’re a Ford buff and you’ve been pissed that the Bronco nameplate has been gone for a quarter-century, today is your day to shine.

But here’s a great question: Just what, exactly, is the Bronco supposed to do in today’s climate? The original 1966-77 Bronco was a Jeep competitor, much like the International Scout was. You had a basic tub, engines that were hammer-and-nail simple, a four-wheel-drive setup that wouldn’t quit, and enough rust issues to scare off native Ohioans. Roadster, soft-topped, a mini-pickup or a wagon, lots of fun could be had. Then, for 1978, Bronco joined the ranks of the Blazer, Jimmy, Ramcharger and TrailDuster as the two-door full-size SUV that dominated the scene at the time. The roof remained removable throughout 1996, but the Bronco was little more than a shorty F-150 with some extra upholstery.

Now, we have the return of the Jeep-bait and a smaller version. Will the plan work? The Wrangler has basically been riding the same program ever since it took over from the original CJ line in the 1980s with changes only happening when needed or required by law. And Jeep has had the market all to themselves. Is it what die-hard fans have wanted? That’s the bigger question in this writer’s eyes…I’ve had people throughout the years (and we’re talking a decade before I got hired by BangShift) asking me when Ford was going to bring the name back. They wanted their bullnose, their block-face, their O.J. Simpson Special. They wanted the big, bad boy, not the pseudo-Jeep. Back then, it was easy…I pointed them to a 1999 Ford Expedition and simply said, “That’s your Bronco. You wanted big, you got big.” Now? I’m not so sure that a Disney-oriented multi-level release deal is going to help matters. In fact, it seems really freaking odd.

So, with time ticking by until the switch gets flipped and the truly official pictures start flying around, we want to know: what do you want the 2021 Bronco lineup to be about?

Listen To This 1973 Spec, Stack Injected, Can Am Racer Big Block Chevy Make 750hp At Over 7,000 RPM Cheap Jeep Challenge: Flogging Two Junkyard Cherokees For The Fun Of It!

6 thoughts on “BangShift Question Of The Day: What Is Your Hope For The 2021 Ford Bronco?”