BangShift Question Of The Day: What Throwaway Car Do You Wish You Had Picked Up? 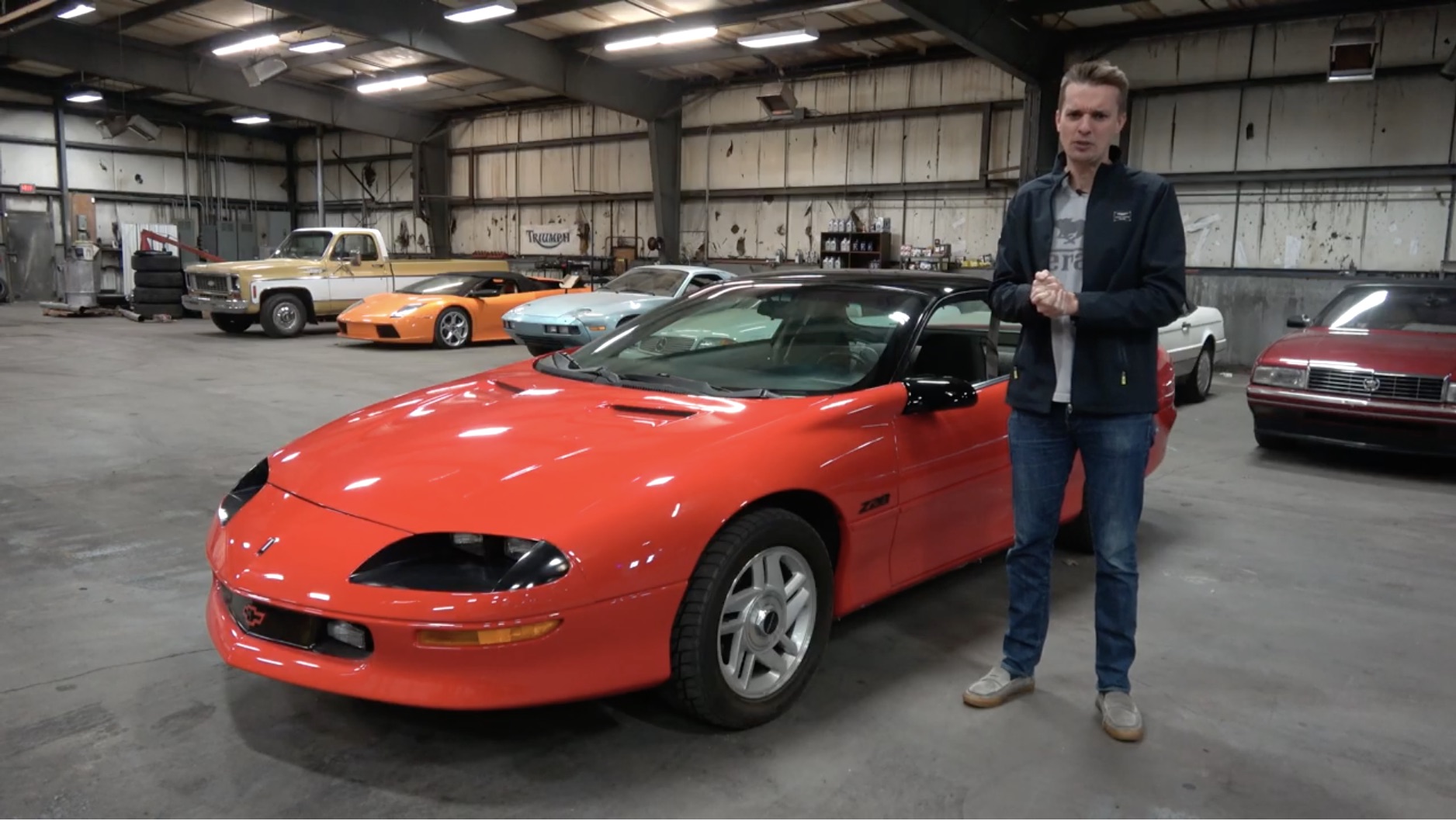 Alright, no wind up, no over prose…I’m exhausted from having to rip up the second half of the floor of my house and simply put, I need rest before I get back to replacing a ton of flooring. So for today’s Question of the Day, I want you to think back in time to a car that might have piqued your interest a little bit, that you didn’t give much thought to until all of a sudden they were gone from the roads and suddenly look rather tasty. I’m sure some of you older folk remember the days of bypassing Novas or AMC Hornets and are now looking at them going, “Y’know, that doesn’t seem so bad now…”

For me, it’s a fourth-gen F-body, but with one exception: the LT-1 era. Yeah, I know, the LS1 is better, Optispark, yada yada, whatever. Here’s my take: You have OBD-II plus old-school small-block. The Optispark stuff has known fixes. And I’m not the biggest fan of the Catfish Camaro of the multi-snout Pontiac. Give me a 1996 Z28 SS or a Formula V8 with the nostril nosecone and I’ll call it good. These were common cars in the barracks, the used V8 muscle car that was good for a tire fire when Friday nights got rowdy. They were cheap, too. So, in the whole time they’ve existed on the planet, why is it now that I look at them and think one would be awesome? Is it the T-tops? It has to be.

A lot of people charmed up to Colonnade A-bodies, Fairmonts and even FWD turbo Mopars over the years, so let’s hear it!

FREE!!!! Watch The Sweet 16 Radial VS The World Replay Since There Is No Other Racing To Watch! Bug-Out To Nowhere For The Next Couple Of Weeks In This 1977 Dodge Maxiwagon!

12 thoughts on “BangShift Question Of The Day: What Throwaway Car Do You Wish You Had Picked Up?”