BangShift Question Of The Day: What’s The Newest “Quintessentially American” Car, In Your Eyes? 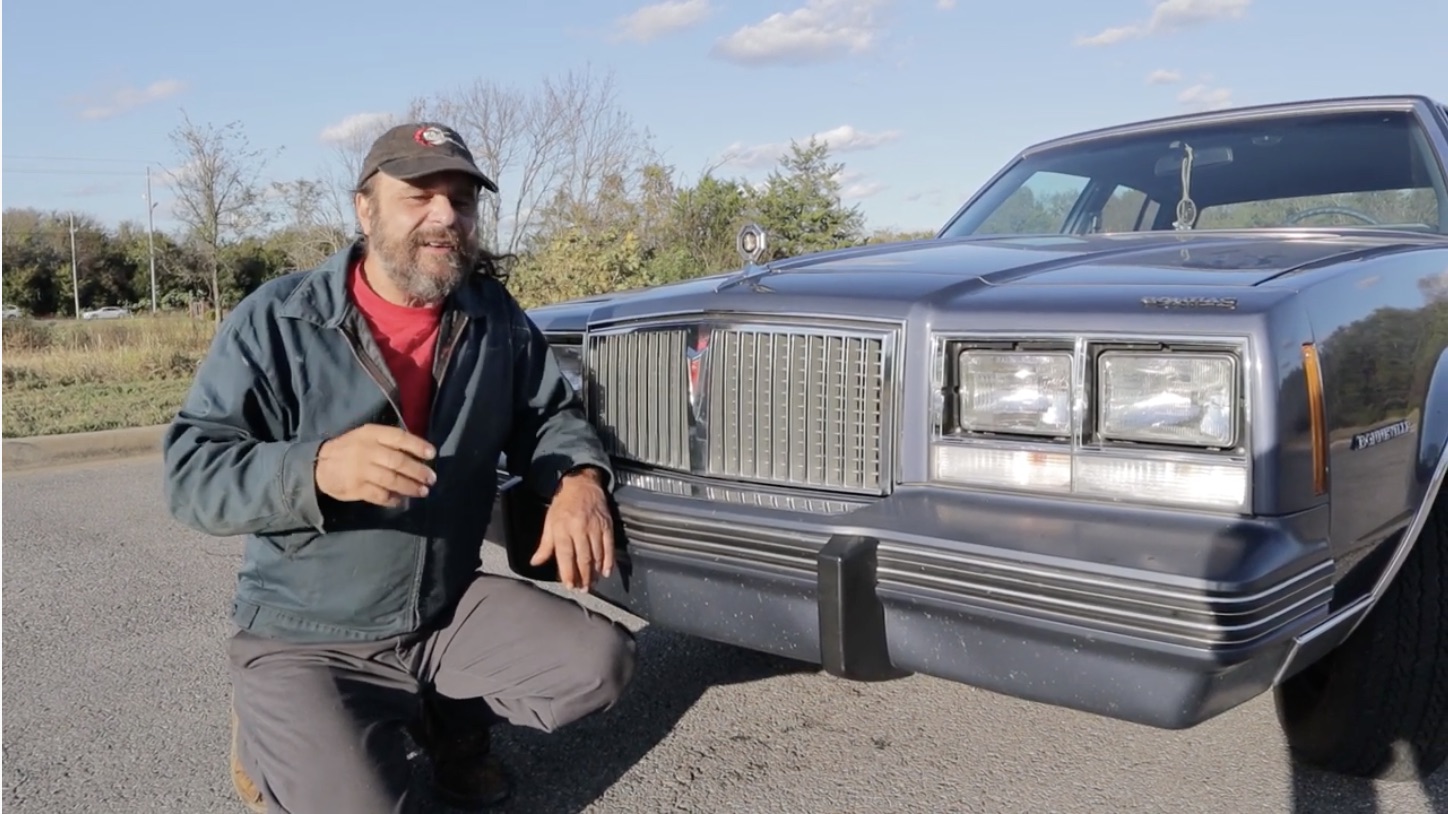 How many of you are old enough to remember the genuine anger that would be expressed if a foreign car showed up in the driveway? How many of you got an earful about how American cars were crap and that either Japanese or German cars were the only way to go? National pride has often played a part in the purchase of a vehicle, but that seems to have faded into history. Sure, people will buy nameplates that sound American, but it’s a dirty little secret that a lot of the newer cars aren’t American built. My Chrysler 300C is a Canadian import, like a significant amount of vehicles are. Buick Encores are either from Korea or China. Nissan Frontiers come from Tennessee. The world has jumbled up the origin story so much that it’s just about a moot point.

But do you hear a lot of pining for the past? What, as Uncle Tony has phrased, was the “last great traditional American car”? What car would actually qualify? I’d offer up my Chevy Cruze as an option, since it was built at the Lordstown, Ohio plant, but…I wouldn’t use “great” to describe it. Competent? Absolutely. But maybe not “great”. Could you claim that the Honda Accord qualifies, since many are produced in Marysville, Ohio? We can discuss this at length for quite some time, but this is where we want you to pitch in on the question.

Uncle Tony believes that the GM G-body was the last great American car. It’s hard to argue with his logic: two door, four door, wagon and ute, a range of engines from small basic six cylinders to V8s and the turbo-six, a mix of luxury and performance offered throughout the range, and reasonable prices when new. I’d like to offer up a different shot: the GM B-body. Proof that a big car didn’t have to be a Patton Tank, the 1977-96 GM fullsizers did just about the same things as the G-bodies, but in the trade for not having a ute bodystyle, let’s talk about the durability shown by decades of public service abuse. You could pitch the same argument for the Ford Panther platform cars just as well…or maybe you have a better idea?

Classic YouTube: The Story Of The Blue Flame's Record Run In 1970 By One Of The Men Who Built It! Seized And Up For Auction: The Carpoff Collection Government Liquidation

9 thoughts on “BangShift Question Of The Day: What’s The Newest “Quintessentially American” Car, In Your Eyes?”