BangShift Question Of The Day: Which Off-The-Shelf Military Truck Would You Make Your Daily? 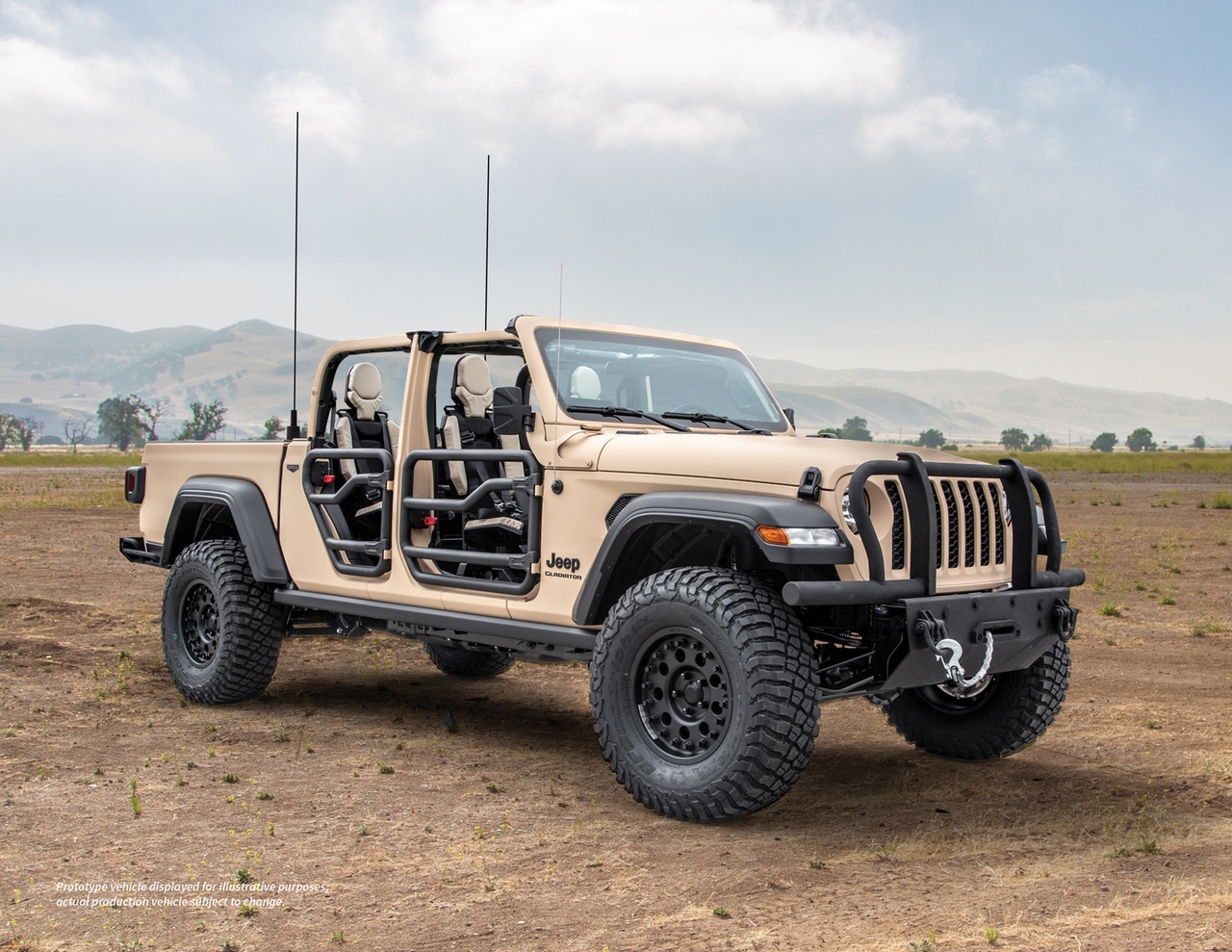 In the military, “commercial off-the-shelf” procurement (in MIL-Acronym speak, “COTS”) programs are designed to take an existing product that just about anyone can pick up, mildly tweak it to serve a purpose if needed, and potentially save the hassles and headaches and most important of all, save money associated with designing, testing and deploying a built-from-scratch system. COTS is implemented where it fits, from computer software to ink pens. But it’s most obvious when we discuss military vehicles. Lets face it, the military loves to have their own special vehicles. Jeeps, deuces, Power Wagons and the like were initially for the military only and wound up making the transition to the civilian marketplace. Few vehicles have taken the opposite route, but there have been a few over the last fifty years. Currently a potential COTS vehicle that’s making news is the Jeep Gladiator Extreme Military-Grade Truck (XMT) is an eye-opener, because it sees FCA, the modern version of both Chrysler and American Motors, pair off with AM General, the military arm of American Motors that had to be sold off when Renault took a controlling interest in AMC. Is there even a need for the XMT? It would be nice to have a useable vehicle that isn’t the size of a medium school bus to use for day-to-day basic operations, that’s for sure.

But today’s Question of the Day isn’t about modern day, it’s about the past. In short, the CUCV trucks and sport-utilities that were sourced for basic operations. Don’t expect any Air Force tug trucks based on Dodge Rams and Ford Super Duties. Don’t expect any U-2 chase vehicles. Just good old work trucks, the kind that would’ve filled motorpools everywhere. Be it desert tan, woodland camo or OD Green, which one of these classics would you choose? 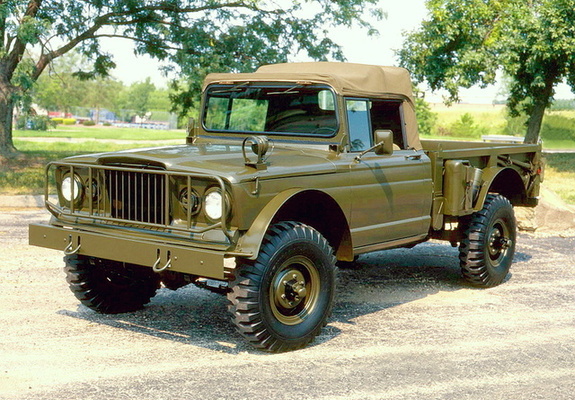 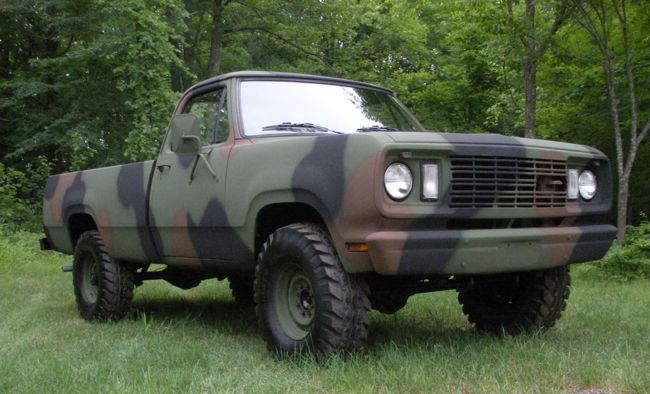 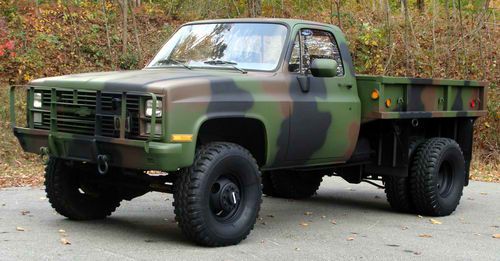 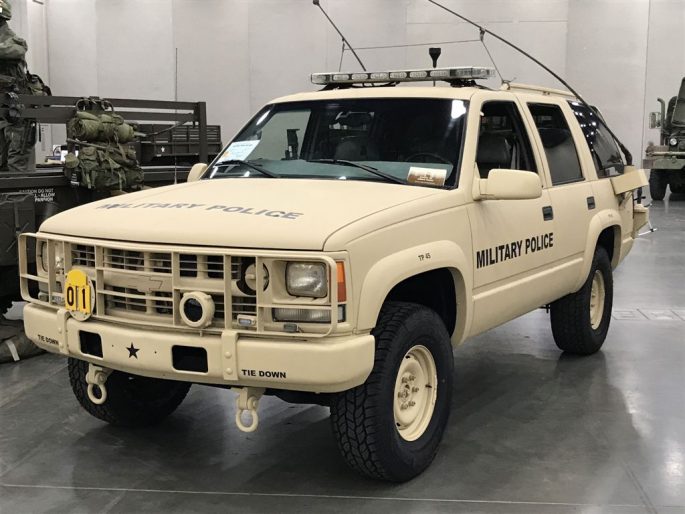 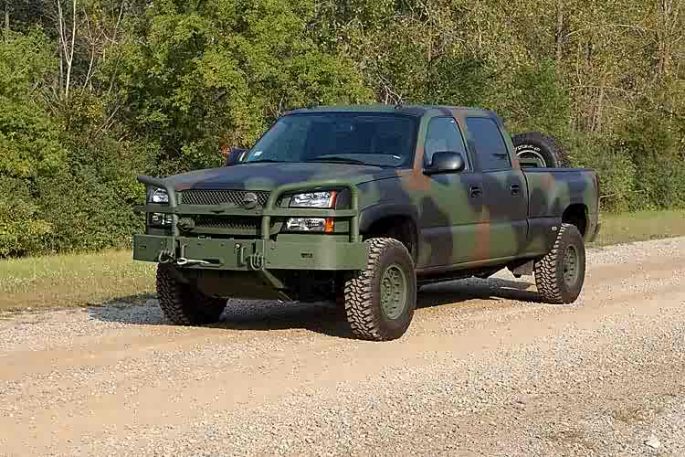 Watch A 1969 Camaro With A Nitrous Bottle Strapped In The Passenger Seat And The Hose Jammed in The Carb Pull Two MONSTER Wheelies From 1954-1966 Nassau, Bahamas Was The Scene Of One Of The World's Coolest Racing Events - Nassau Speed Weeks (W/Video)

6 thoughts on “BangShift Question Of The Day: Which Off-The-Shelf Military Truck Would You Make Your Daily?”