If You Were This Bad At Welding Wouldn’t You Seek Some Professional Help? 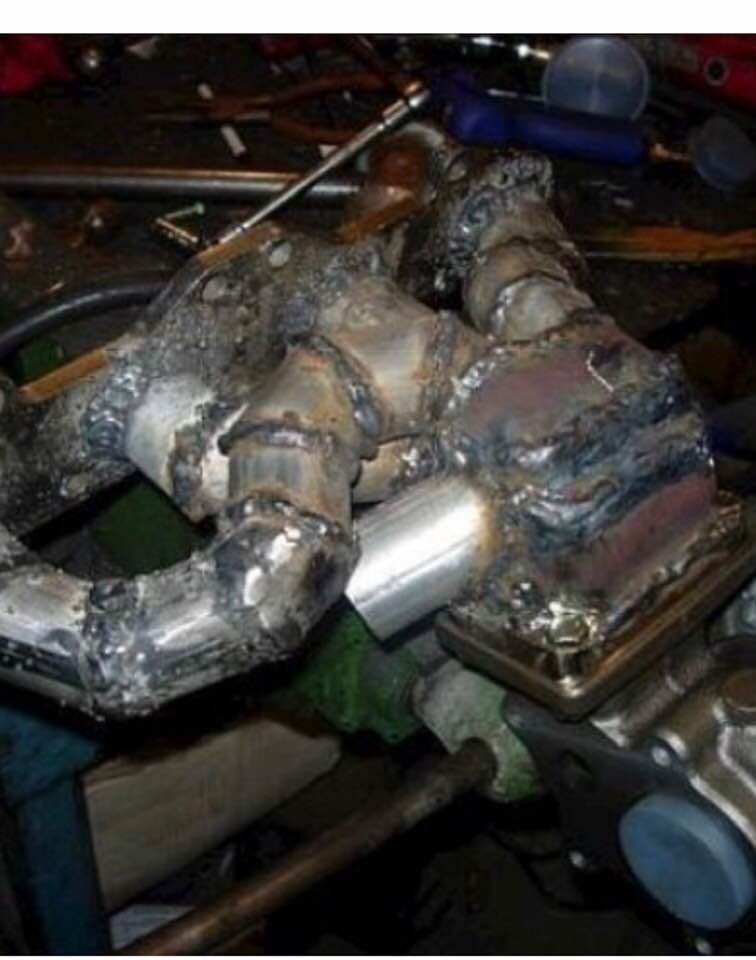 Luckily most of the welding that we see is clean and neat looking. That doesn’t mean those welds are necessarily the strongest, but for the most part they are at least acceptable. But then there are the bad ones. I’m talking stuff that looks like birds have crapped on joints between tubing. It is unbelievable that some of these joints ever see the light of day. After all, you’d think that nobody in their right mind would possibly want to let the world see what they have done. In fact, we’ve seen some of these under cars at shows like the Goodguys! It is crazy to even imagine someone not having a friend who could weld something nicely. Or, that they don’t have someone they could hire for the job.

I’ve been welding all my life. It doesn’t mean that I’m the best welder ever, but I can’t imagine ever being as bad as some of these examples. Which is why I’m asking this question today. After all, I’d like to think that most people would be smart enough to either learn or give up.

If you were this bad at welding, would you quit, seek help, or just keep going with reckless abandon? 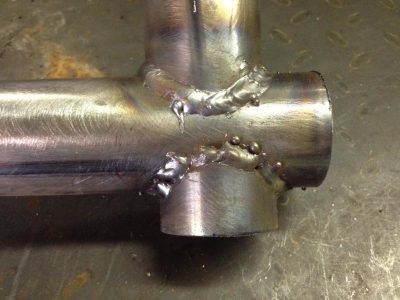 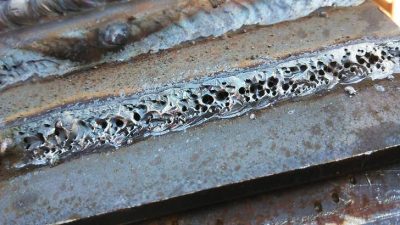 Cruisin' The Coast Photos: The Gulf Coast's Biggest Hot Rod Party Is One You Don't Want To Miss Project Binky: The Electrons Are Flowing Now! Wiring And Electrical Systems Get Sorted

10 thoughts on “If You Were This Bad At Welding Wouldn’t You Seek Some Professional Help?”