Question Of The Day: What Would You Put Inside Of Your Dream Garage? 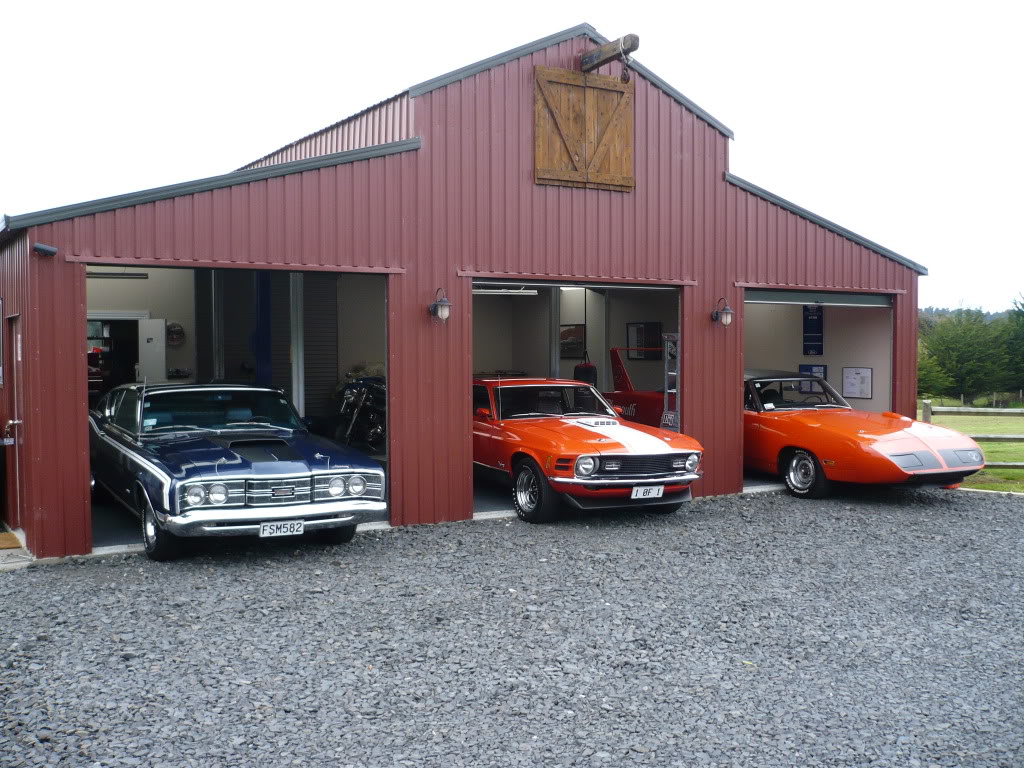 It’s been a long time coming…several months, two tri-axle dump truck loads of dense gravel, at least thirteen yards of concrete, and enough sweat equity to pay for everything, but the time has finally come. But within hours of reading this words, BangShift Mid-West HQ will be in the process of getting a garage, and from the bottom of my heart, I speak the truth: it’s about f***ing time! Finally, no more bargaining for a place to store the car while I spin wrenches. No more laying on searing hot blacktop, or keeping a lookout for velvet ants as I work in the grass underneath a shade tree. No more using rain and snow as an excuse to not be in the shop. Storage, workspace, and so much more…yeah, I’m excited. First things first: the air compressor I’ve used once, ever, is going in. That will be the start of some fun projects that hopefully take flight sooner than later…that paint gun is calling my name.

Which leads me to today’s question of the day: what would you put into a brand-new garage that isn’t a car or a lift? Are you the memoribilia-collecting type? Would you have a kegerator in a corner? What about a bathroom…hey, if the shop is big enough, surely you aren’t going to want to leave just because you have to take a tinkle, right? Sound system for tunes as you are on the creeper changing oil, or a flat-screen for the times when you are out in the garage “working”? Would you have the massive cart of tools, or would you have an air compressor that could run an aircraft hangar and have impact wrenches at the ready? Let me know what ideas you have…I could use them!

eBay Find: This 1957 International S-120 Panel Truck Is A Heavenly 4x4 That Looks Like Hell Historic Video: Watch how bias-ply tires were made and tested back in the early 30s!

13 thoughts on “Question Of The Day: What Would You Put Inside Of Your Dream Garage?”