Question Of The Day: Why Isn’t Rally Racing Bigger In The United States? 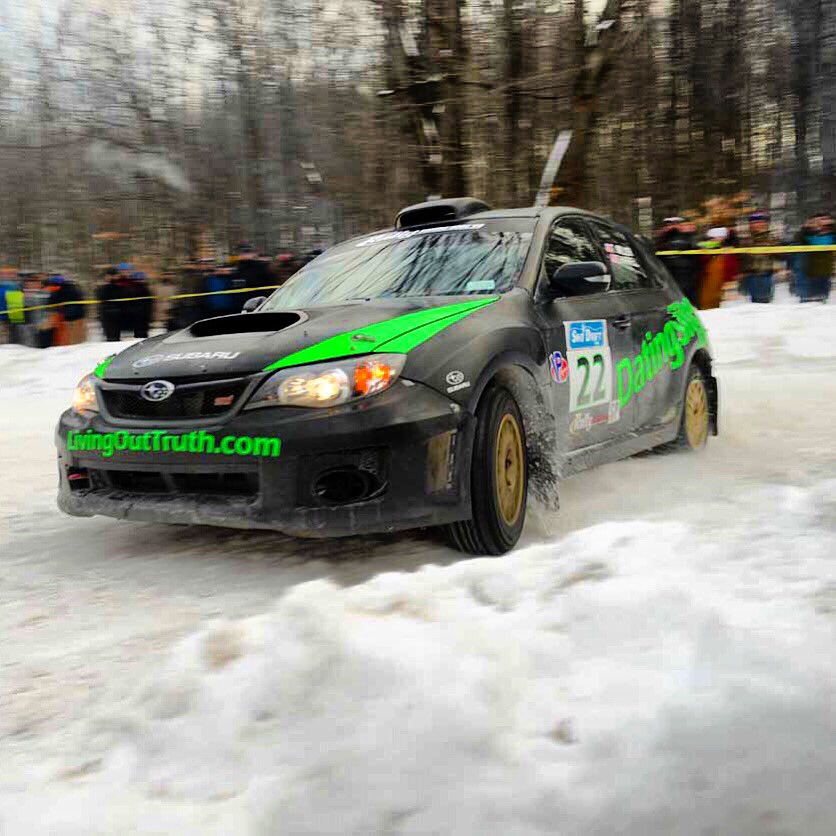 Yes, the racing at the Rolex 24 Hours of Daytona was exciting and close, especially if you were watching the Corvettes duke it out in GTLM. But there was another race going on where the margin of victory was a mere six-tenths of a second, and better still, wasn’t at a perfectly-groomed asphalt racing course in Florida. Sno*Drift, the kickoff rally of the season, was held in Michigan in the middle of winter, in the middle of conditions that I personally wouldn’t be caught dead in. A 1998 Subaru Impreza rally car, which, let’s be honest, should have been retired ten years ago, was the victor, and they won because the team in the runner-up car noticed that they had a tire going flat and stopped to help. Did you hear anything about it? See any footage? Get any reports? For the most part, we bet the answer is a solid and resounding “no”. Why is that? Rally racing is absolutely mental: it’s over the hills and through the woods at 100 miles an hour we go, yet the only time it crosses our path is when we see crash footage via YouTube. Something is missing in this equation. What do you think, readers? Is rally racing just too out of American enthusiasts’ grasp, is there not enough coverage, or do you just not care?

If you are interested in what happened at this year’s Sno*Drift finish, check out Mike Shaw’s writeup at OpenPaddock: “Six Tenths. Six Tenths Gave Them The Story Of A Lifetime.”

28 thoughts on “Question Of The Day: Why Isn’t Rally Racing Bigger In The United States?”