Would You Rather: Drive A Baja Pacer Or Baja Bug In The Baja 1000? 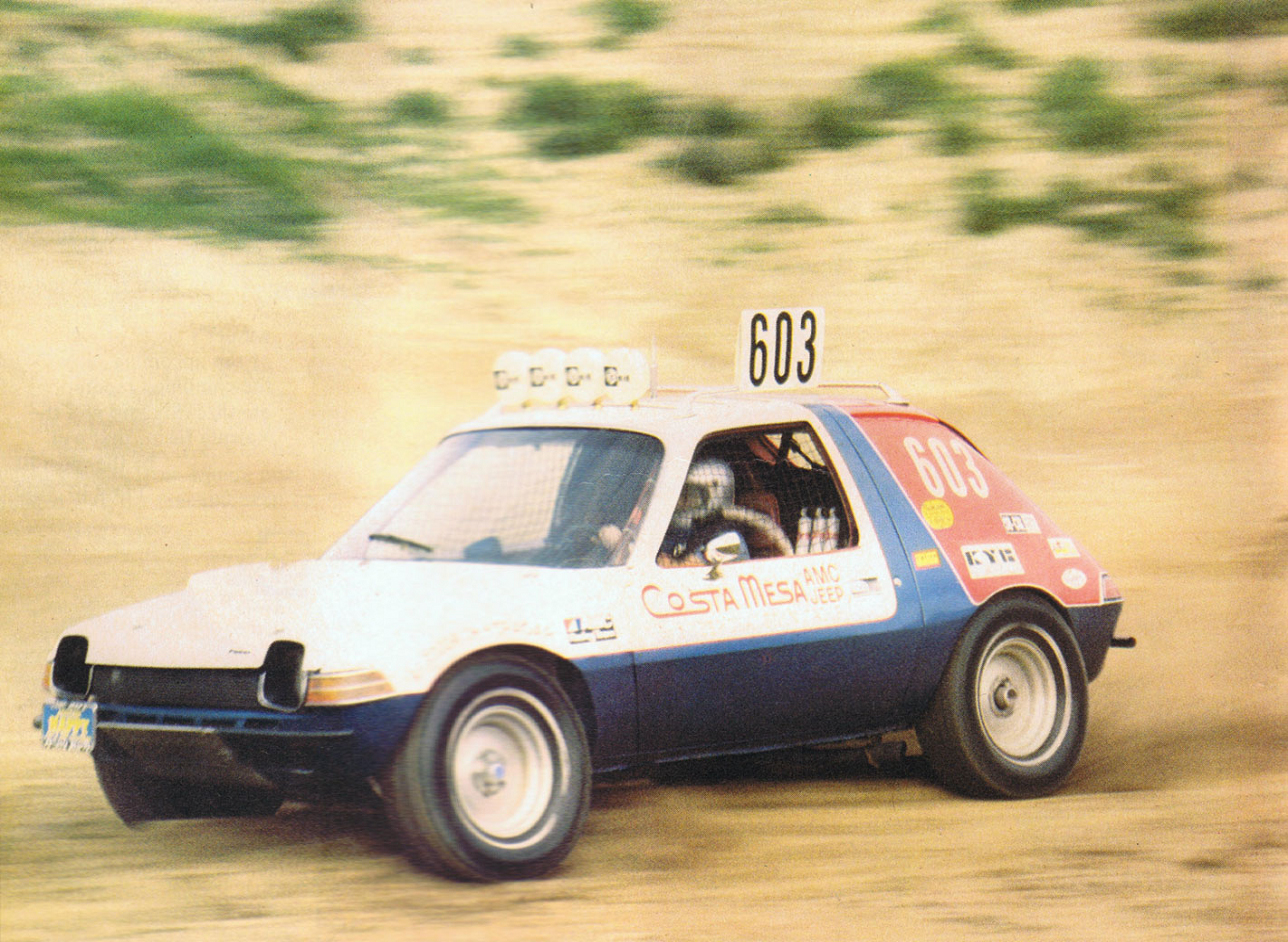 We started to do our Would You Rather with a Baja Bug and James Garner’s Baja Olds Cutlass, but then we saw a picture of this AMC Pacer running Baja and it seemed more fitting to match it up with the even rounder Baja Bug. We love VW Bugs, and we love Pacers and Gremlins, but we certainly didn’t expect to have to choose between the two of them with regards to what would be more fun at the Baja 1000 or 500.

On the one hand, we think that running a nearly stock Class 11 VW at Baja would rule, but one of the more modern super duper suspension would be much faster and jump lots farther. On the other hand, we really do love the fact that back in the day cars like the Nova, Cutlass, Falcon, Fairlanes, and yes even Pacers, were modified in the same spirit as a Baja Bug, and thrashed across the Mexican desert. This seems like entirely too much fun to us, and should be on everyone’s bucket list.

So, we’re torn as to which way we would lean on this Would You Rather. Which way are you leaning? Tell us which one you would rather drive.

Would You Rather: Drive a Baja Pacer or  Baja Bug in the Baja 1000? 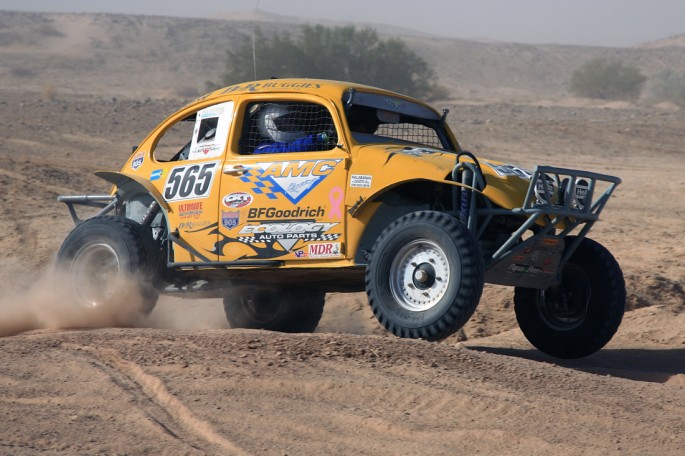