The C8 Corvette Will Be Revealed Tomorrow. What Would You Like To See Out Of The Mid-Engined Vette? 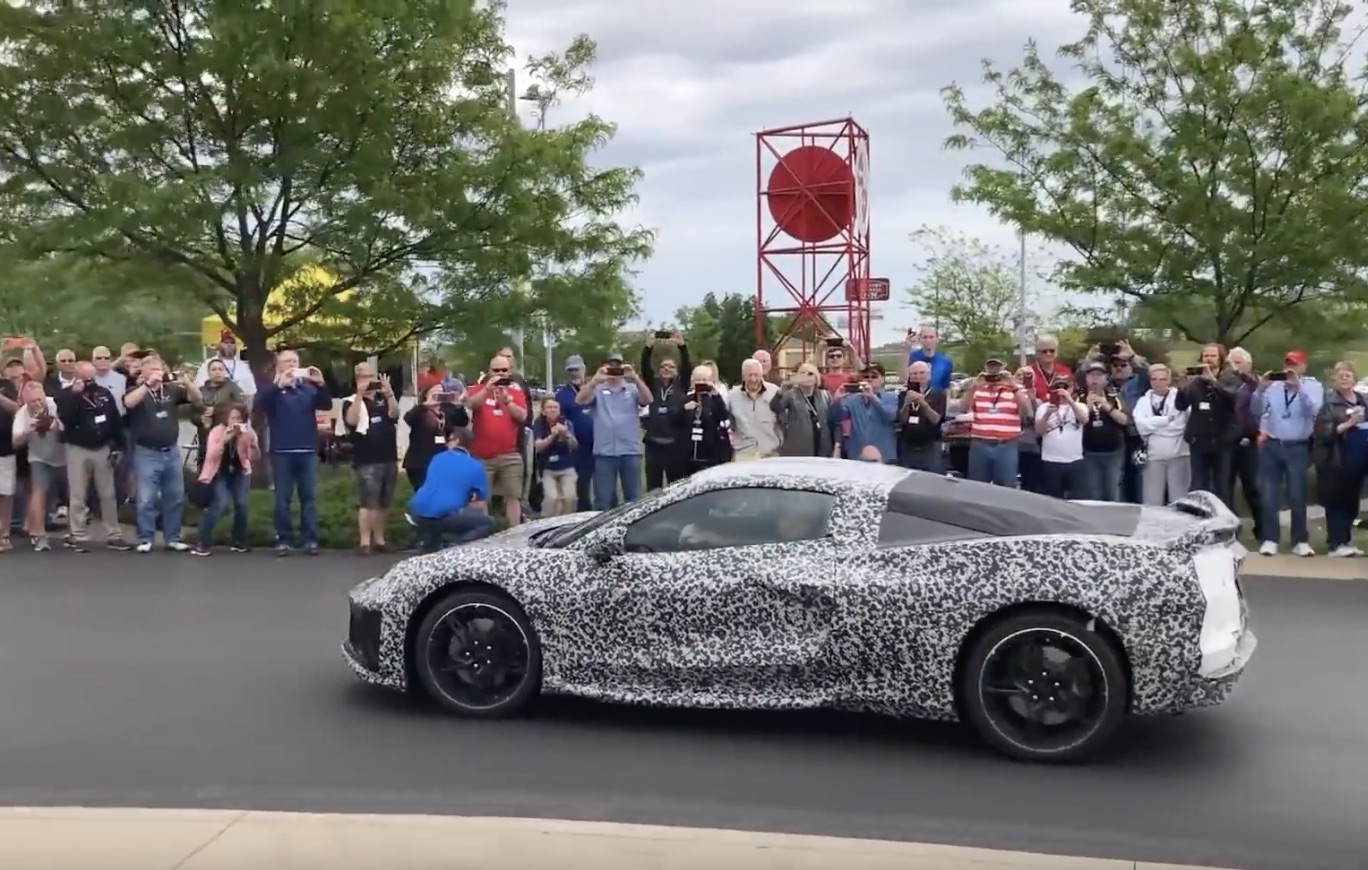 It’s like Demon déjà vu all over again, the way Chevrolet has teased us about the upcoming C8 Corvette. From that first test mule that was composed of Holden Ute body panels back in 2015 to the camo-wrapped car that recently swung by the National Corvette Museum on a teaser lap before running away back to NCM Motorsports Park and the safety of a locked garage, it’s been a drip-feed of tidbits while playing up the past. Honestly, much like the moments before the Dodge Challenger SRT Demon debuted, it’s about tiring. But it’s almost over. On Thursday, July 18th, 2019, GM will unveil the C8 Corvette properly at 7:30 P.M. Pacific/10:30 A.M. Eastern via a live-stream at Chevrolet.com.

What we know about the car is fairly limited, but here goes: it will debut with the Stingray name, that’s a certainty. We know what the steering wheel looks like, a two-spoke design. It’s expected to have a 6.2L V8…at least, at first…and is rumored to have a dual-clutch transmission on the options list. We know that the car had a difficult gestation, including electrical issues and at least one tested engine hurting the main structure of a test car at one point in time. That’s about it. 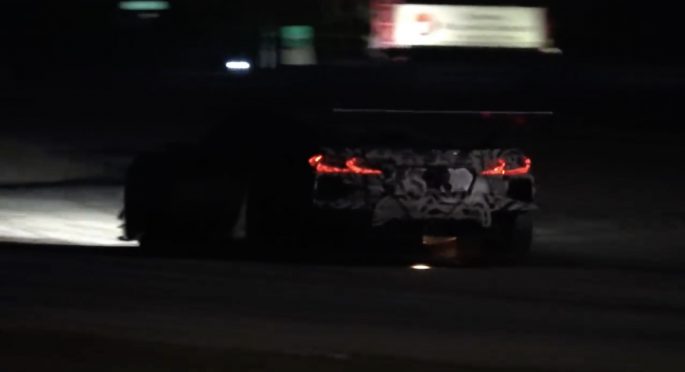 What we don’t know could fill novels, and that’s before the ultimate question that we’re sure everyone wants to know: how much will it cost out of the door? If the base car hovers around $70,000, it could be a show-stopper. We want to know how this car drives. We want to know how driving the car feels…is it as intuitive as former Corvettes, especially the C6 and C7, are? Will this still be the American offering that rolls right on past the garages of the premium sports car and supercar manufacturers with a middle finger raised, or is this the moment where you “live long enough to become the enemy”?

We’ll find out in a few hours for sure, but for the last day of speculation, we want to know what you’d really like to see out of the new C8 Corvette.

8 thoughts on “The C8 Corvette Will Be Revealed Tomorrow. What Would You Like To See Out Of The Mid-Engined Vette?”