Barnstormin’: A Family Trip Through Space, Time, And 18 Drag Strips 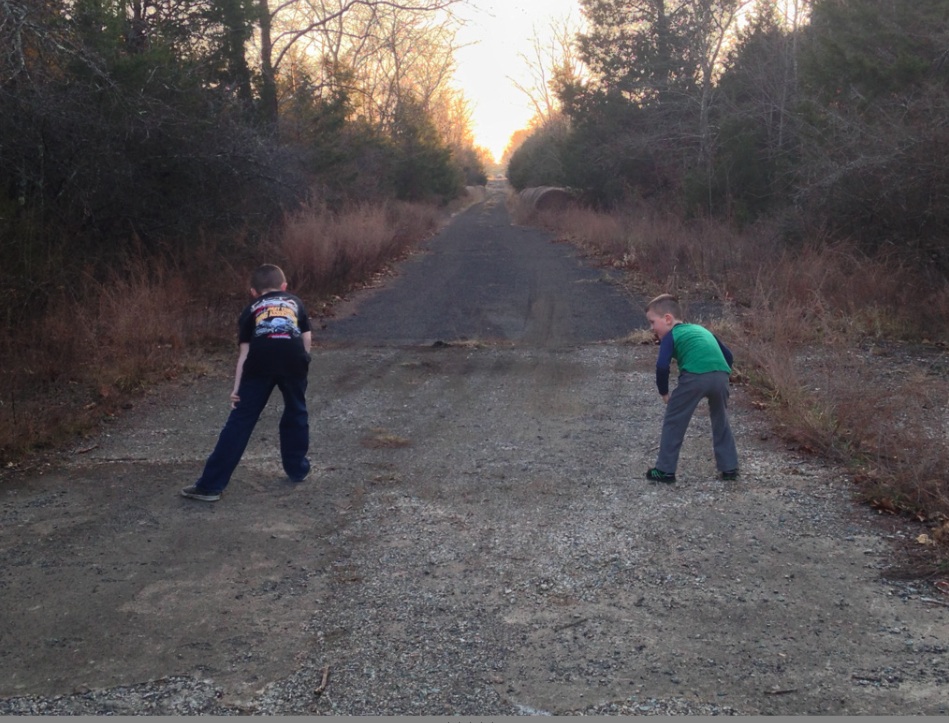 It was an innocent suggestion from my eight year old son when we asked him what type of stuff he’d like to do on an upcoming family road trip we were going to take before Christmas from Boston to North Carolina where we’d be spending the holidays with family. He probably didn’t know what he did when he looked at my wife and I and said, “We should see some drag strips.” That simple suggestion led to the most fun, exciting, enjoyable, and informative week of family fun we have ever had. We turned what could have been an 1800 mile straight shot round trip into 3,000 miles of back roads, adventure, and discovery. It was amazing and in the coming weeks I will be sharing it all with you through a series of stories that will show all of the tracks we visited. Most were living but some were dead and the dead ones were easily the most fun part of the adventure. There’s nothing like trying to locate the remains of a track in the middle of nowhere only to suddenly spot a trail that leads straight into the woods, some cracked pavement across from a shopping center, or in one case, a pair of very narrow concrete pads in the middle of a seemingly open field.

Of all the things I truly love about this “job” it is the ability to make my office anywhere it needs to be. That allowed us to yank the kids out of school a little early and hit the road, stopping when we needed some food or a place to sleep for the night. They’d all knock off and I’d work on content for the next day or just revel in the day we had just finished. My kids were conditioned pretty early to long car trips. It is a genetic thing. It was nothing for my mom and dad to slam us into the car on a Sunday as kids to “go for a ride” where we never knew the destination. We did a lot of the same stuff with our guys when they were little and it has paid off in spades. There aren’t that many six or eight year old kids that will tolerate 12 hour days in the car or spend their time yelling out, “Dad, LOOK AT THAT TRACTOR!” as we cruised the back roads through states like Maryland, Virginia, and North Carolina. There may not be that many wives who would take to a trip like this either, but I think she saw the family time as the payoff and was great as the navigator/field marshall of the whole operation.

Kerri and the boys always ask me about drag week and what it is like. Well, now they know what it is like from my perspective because this trip was very much like how it works for me. No, I am not racing a car. I am not bleeding on the side of the road under a Camaro or a Barracuda trying to figure out how to get it to the next track, but I am cruising those same roads, enjoying those same small towns, and enjoying seeing and learning about our country. A ride like the one we took, which was about 75% two lane roads both down and back, is such an education to kids who have only truly experienced one place before. Hell, it is an education for adults, too. We stopped at Civil War markers, visited Appomattox Court House, saw incredible little towns, drove on the Blue Ridge Parkway, and cruised right through some of the coolest mountain roads I have ever driven on. All the while they were asking questions, checking out local scenery, spotting old cars and trucks in people’s yards, and getting a sense of the fact that this vast country is home to as many cool places as you could ever image and the true fun in life is seeing and experiencing all of them.

Of the strips we visited, a shocking number of them had the front gate open so we could cruise in and get permission to shoot some photos. Several were closed and we gently poked our heads inside to blast a couple of images, and a couple of the dead ones were in places where frankly we may not have been allowed to be but we left a light footprint, documented where we were, and headed onto the next one. While I am virtually certain Kerri wasn’t as into the “track” portion of the adventure as I was, she was into the exploratory nature of it. We didn’t stop at huge name places. For many of you out there, when I start writing the stories, you may have never head of any of these places and that is OK. In many ways, this trip was a way for me to personally validate my own feelings about the sport of drag racing and its health. It makes me spitting mad when I hear people yakking incessantly about drag racing “dying” when that is not the truth. The 18 tracks we visited could have easily been 40 or 50 if we really wanted to venture off the route. These are functional weekly strips. Lots of them are small places. Only one was an NHRA National Event facility. Some of the dead tracks have physical remnants, others just circumstantial evidence of their former existence. The reasons for the dead track being so are many and I’ll get to them in the stories. I owe a sincere debt of thanks to Bret Kepner for his help in formulating the route and his guidance on where some of these ancestral strips actually were.

As you are at home this winter about thinking of stuff to do next “driving season” I beg you to just pick a place to go and get there by any means other than the highway. Yes, that’s the fast way and that’s the efficient way, but like white bread it lacks any sort of cultural nutritional value. The more of this country you see the more you’ll love it. We’re trying to instill in our boys that there’s no better way to spend their time than understanding the world around them and this was the most fantastic example we have been able to give them yet. 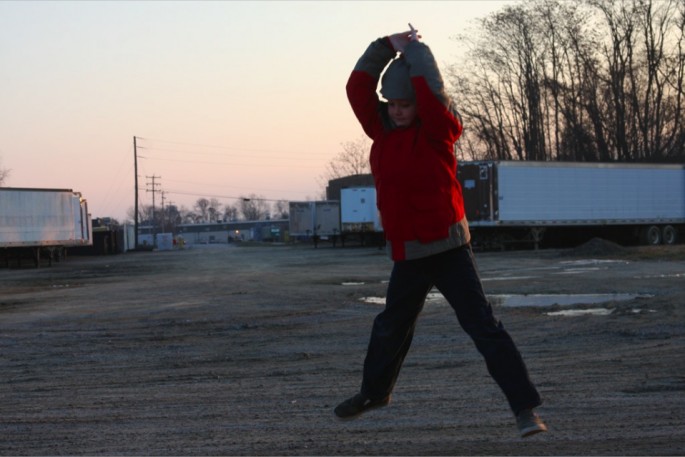 17 thoughts on “Barnstormin’: A Family Trip Through Space, Time, And 18 Drag Strips”