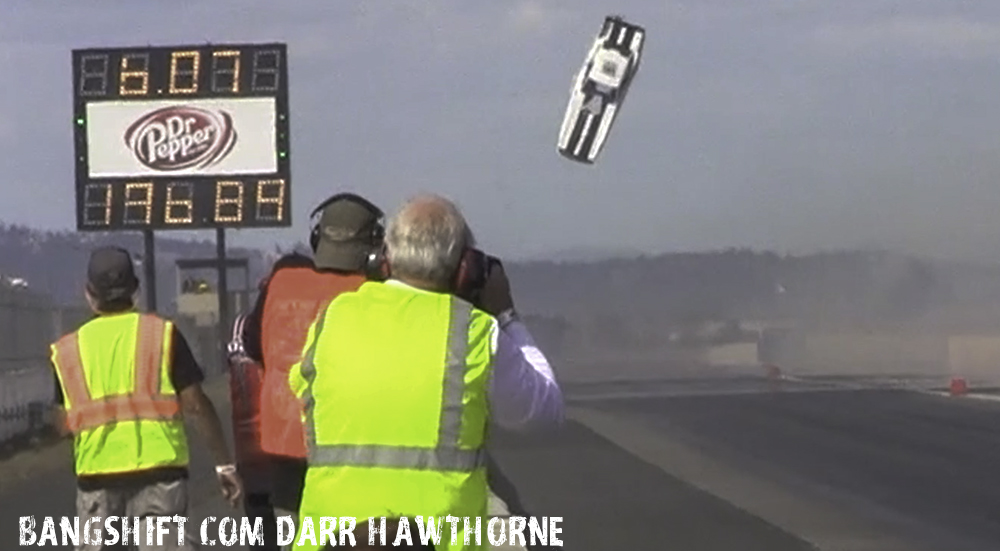 Billy “the Kid” Morris is in his second season driving a nitro funny car in the NHRA Heritage Series and United Nitro Funny Cars events. He was voted Legends of Nitro Rookie of the Year in 2018 driving the “Problem Child” Camaro, but even his career driving a top fueler on 300 foot sand drags couldn’t have prepared Morris for this ride at the Spokane Nitro Nationals last weekend when the body flew some 100 feet in the air going through the top end lights. 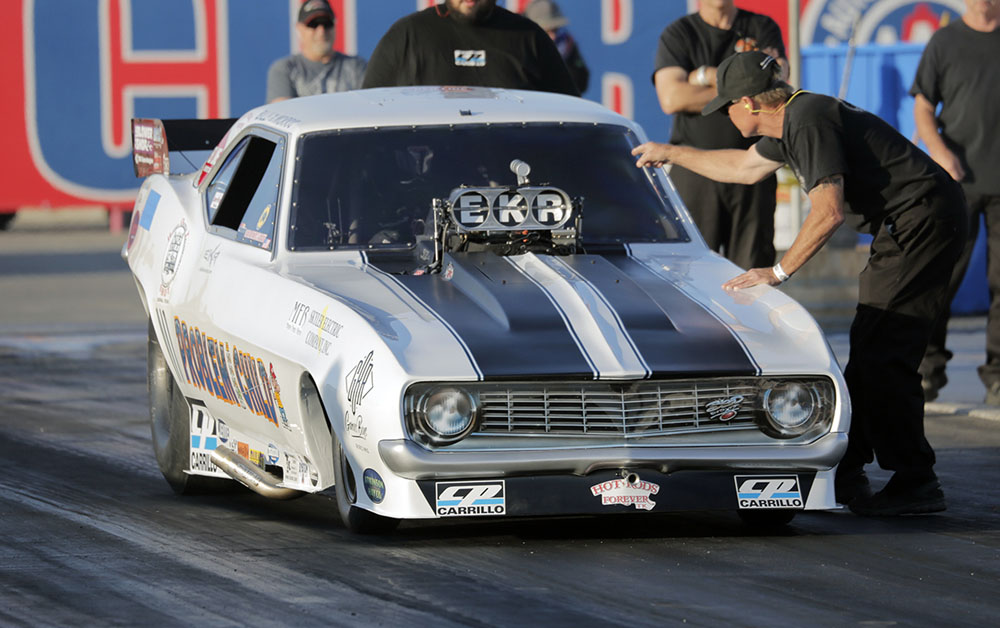 Owner Eddie Knox, former top fuel hydro champion has not completed his racecar autopsy of the incident, but this week on NitroReports.com he said of the experience, “NASA called me to ask how I could get a pile of shit to launch so high!” 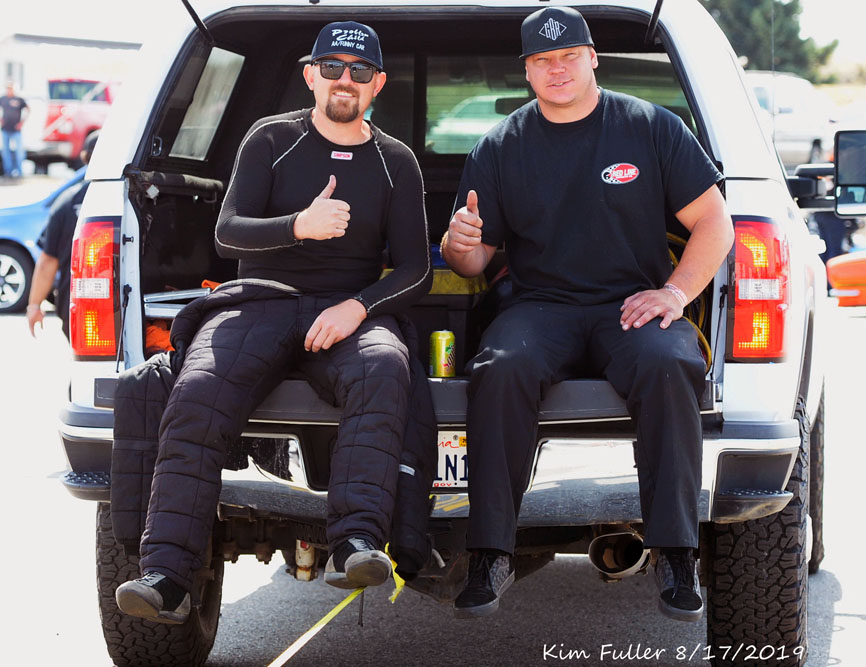 Morris (left) was shaken and a little sore after the incident, but the team will come back and hope to have the rebuilt racecar ready for the California Hot Rod Reunion Oct. 25-27.

Morning Symphony: The Burnyard Bash At Irwindale - When You Just Need To Unwind The Steel Belts! You're Welcome, Lohnes: This 1956 GMC Is Brought Back To Life After 26 Years In A Field