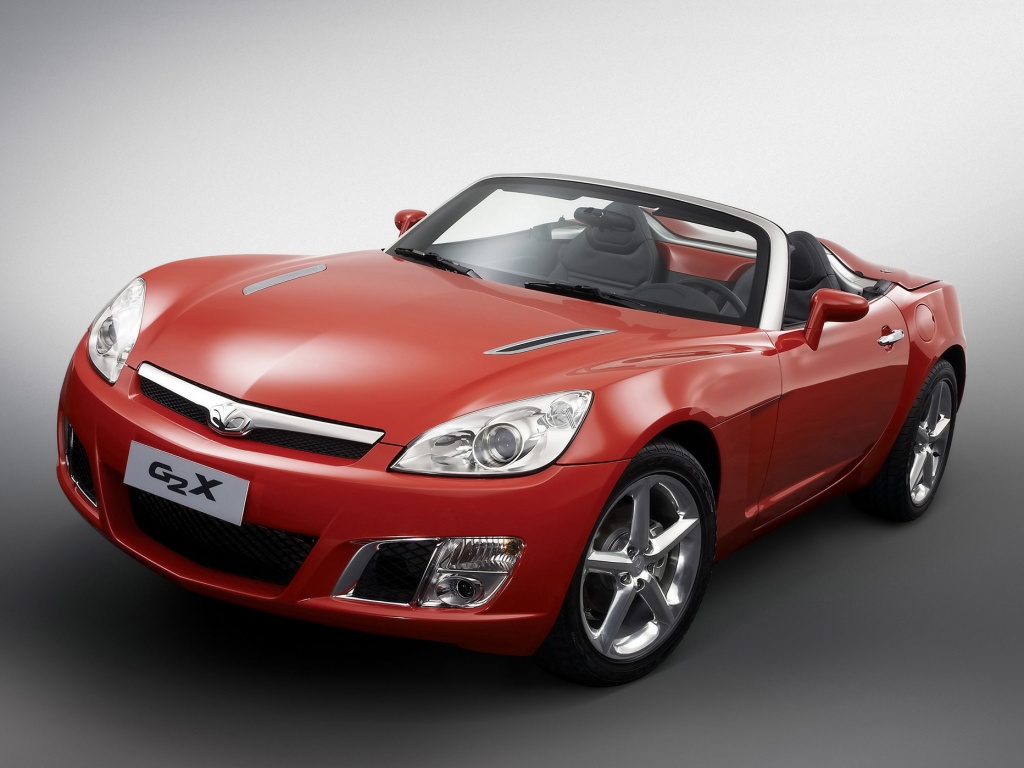 In an after-hours conference held yesterday evening, a high-ranking official from the General Motors executive team stated, “2013 has been a phenomenal year for the company, with record profits and the unveiling of the most track-worthy version yet of my favorite vehicle, the 2014 Chevrolet Camaro Z/28. In celebration of these profits and as a reward for those enthusiasts faithful to The General through both the good times and the not-so-good times, we will be returning two of our most storied brands to production in 2015: Oakland and Daewoo.”

Riding above the rising murmuring of the crowded room at the stunning announcement, she continued on in justifying this decision: “Don’t get me wrong, for someone that bleeds GM like I do, this was a difficult choice for me to make. Don’t think for a minute that I didn’t contemplate reviving the Scripps-Booth Torpedo Roadster and the Elmore brand, but they just didn’t have the brand cachet that both Daewoo and Oakland have with our key demographics.”

“When you really boil it down, Korean cars are selling like hot cakes at the moment, and they cost about as much as hot cakes to make; have you priced out Korean steel recently? The fact that Hyundai can price their Equus, which is a glorified tin can with eighteen cupholders, at $61,000 base is further justification of the need for our reentry into the Korean-based automotive appliance market. Damn right I want a piece of that action! We’re going to put the ‘Woo’ back in Daewoo”.

“But getting back to Oakland for a minute, this is the brand that I’m most excited about as it really bridges the gap between Chevrolet and Cadillac, which is a space that General Motors traditionally has never had in their lineup. I mean, it’s not like we’re making Buicks anymore!”

At this point the officer was consulted by an aide who informed her that General Motors was in fact still producing Buicks, to which she was heard replying, “Oh, is that what we’re selling in China? I was curious as to where that money was coming from”.

Sources close to GM state that Oakland will begin promoting their Driving Excitement campaign later on this year, while Daewoo will announce a rocket-inspired model for sale in early 2015. 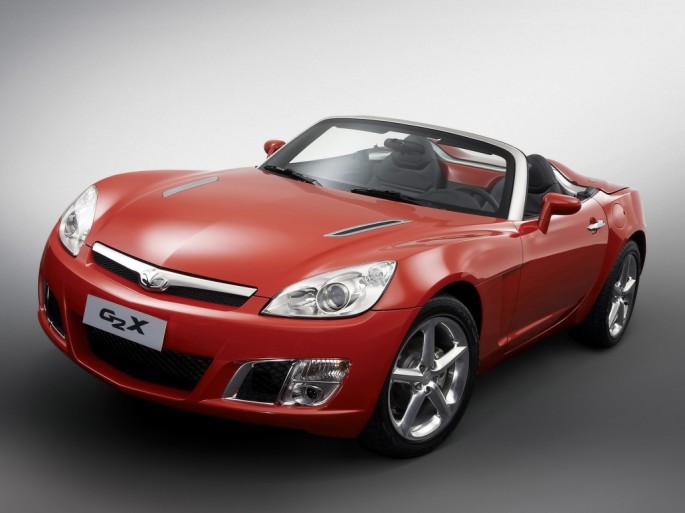