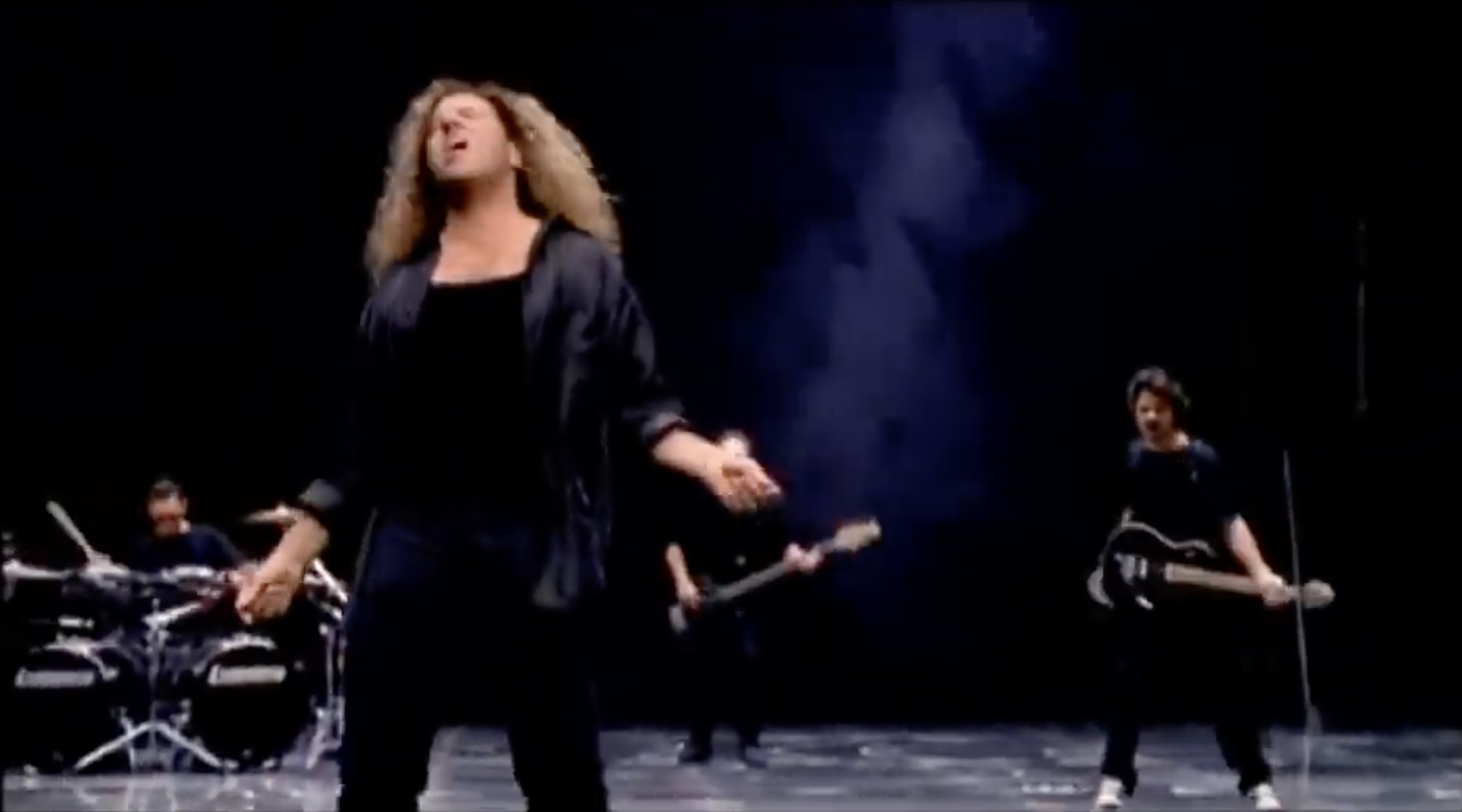 Alright, let’s not pretend that we don’t know why this song is the one being pumped out of the BangShift jukebox today. In a year that is going to be summed up in three succinct letters…W, T, and F…the biggest deal that bothers me at the halfway point isn’t that we experienced a pandemic, or that we had to suffer through a stay-at-home order, or even every last single meme involving a tiger and some weird dude who was all about them, among other things. No, the part that bothers me the most is that everybody is at everybody’s throats for every last little thing that can possibly be argued over. I don’t need to explain why…if you don’t know, pick the news outlet of your choice and spend an hour surfing through the last few weeks. If you don’t see it or hear it, congratulations, you are the reincarnation of Hellen Keller. The world feels…caustic. That’s the word I want to use. Things are caustic. It’s early summer. The most accurate bitch anybody should have is that a mosquito stopped by for a quick bite to eat, or a sunburn is stinging them, or if you’re anywhere near my neck of the woods, that the humidity is melting you faster than that ice-cream cone is melting in your hands.

BangShift has been apolitical in every sense that does not affect the hobby that we all come here to love and I’m not about to change that now. But if I may be so humble to ask a favor from you, readers? Talk with people. Listen to them. Buy them a beer, sit down, and enough with the political bullshit and the tin-foil hat theories. Ask about their families, their goals, their aspirations. Ask them to help you bake cookies for what I care. But just talk. The reason I selected “Humans Being” today is that in a sense, it’s the perfect fitment for the chaos du jour. The very palpable anger between Eddie Van Halen and Sammy Hagar wasn’t dramatic for the sake of the song or the video…it was no-joke anger between the singer and the guitarist. You’re seeing the final fractures of the “Van Hagar” era before Sammy left the band in June 1996, a departure that had been coming down the road with tensions spiking after EVH had become sober in 1994.

Six months in to the Year That Just Won’t End. Remember that once the anger simmers down, the rage subsides, and the cleanup begins, that in the end we all are still humans. The Golden Rule wasn’t hammered into everybody’s head in kindergarten for no good reason. Be good to those who are good to you, simple as that. Find some peace, find some common ground, and for the love of everything holy, find a way to look towards a better day.

I’m getting off of my soapbox now.

From the BS Photo Archive: Found On A Women's Bathroom Stall Like Butter: Tearing Through A Fire Hydrant With A 60,000 PSI Waterjet