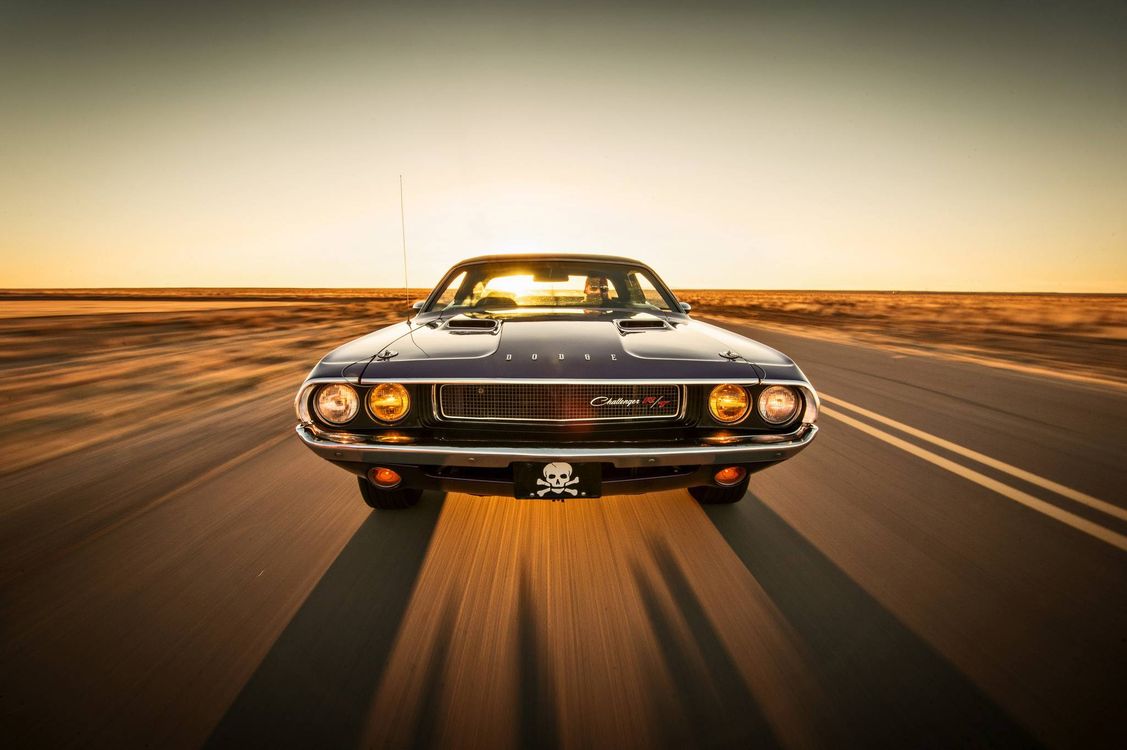 Oh, dear sweet lord, now we’re diving into some history here. I’m a firm believer that certain music from your history shapes you. Certain songs have the ability to do more than just entertain you, they actually influence you, change you in some way, shape or form. I believe it. Van Halen’s “Dreams” video pushed me towards aviation and every time I hear that song I would be happy to jump into a jet and go ripping through the sky at supersonic speed. When I hear A Perfect Circle’s take on the Marvin Gaye classic “What’s Going On”, I immediately go back to sitting on the roof of the shop, watching the sun set as a scorching hot sun fades down below the horizon with the palm trees in Mosul. Inspirations…random notes, random harmonies, inspiring and changing behaviors, providing inspiration to do something. It’s great.

“Turbo Lover” was a song that was always prominent in a house of young people in the late 1980s. The song has always been around in my life…it’s a Judas Priest song, another headbanger played in a long line of killer music. But that wasn’t were I found the song, really…it was Gran Turismo 3: A-Spec. While on break from training rounds or classes during my early Army days, you would find me at a video game console, playing either GT3 or GTA3. Crossing “Turbo Lover” with the replay feature of the game is what really gave me inspiration for a lot of the visual work I’ve done with cars. I’m no trained photographer, by any stretch of the imagination. But that’s the moment where I stopped seeing just a car on asphalt and started seeing the art behind it, the lighting, the action, the wheel position. Look at that photo of the Dodge Challenger R/T I picked for this song. That car is probably rolling along at 25 MPH while some guy in a van with the doors open is taking beautiful motion shots. But to anyone who is looking at that photo, you hear the 440 wound out as it screams across the desert floor. It’s the same way with music…you see a car driving and you hear the engine, and that’s one thing. But see a car driving, and that synth-riff blasting while Dave Holland kicks the bass drum dutifully, and it becomes so much more.

Not bad for a double-entendre centered around Rob Halford’s fascination with fast cars and the 1980s rock star lifestyle, now is it?

Drift Beretta: How Chevy's Front-Drive Two-Door Got Blended With A Camaro To Create This Monster! A Forester In The Forest: Putting Subaru's Crossover To The Test In West Virgina!