Drift Beretta: How Chevy’s Front-Drive Two-Door Got Blended With A Camaro To Create This Monster! 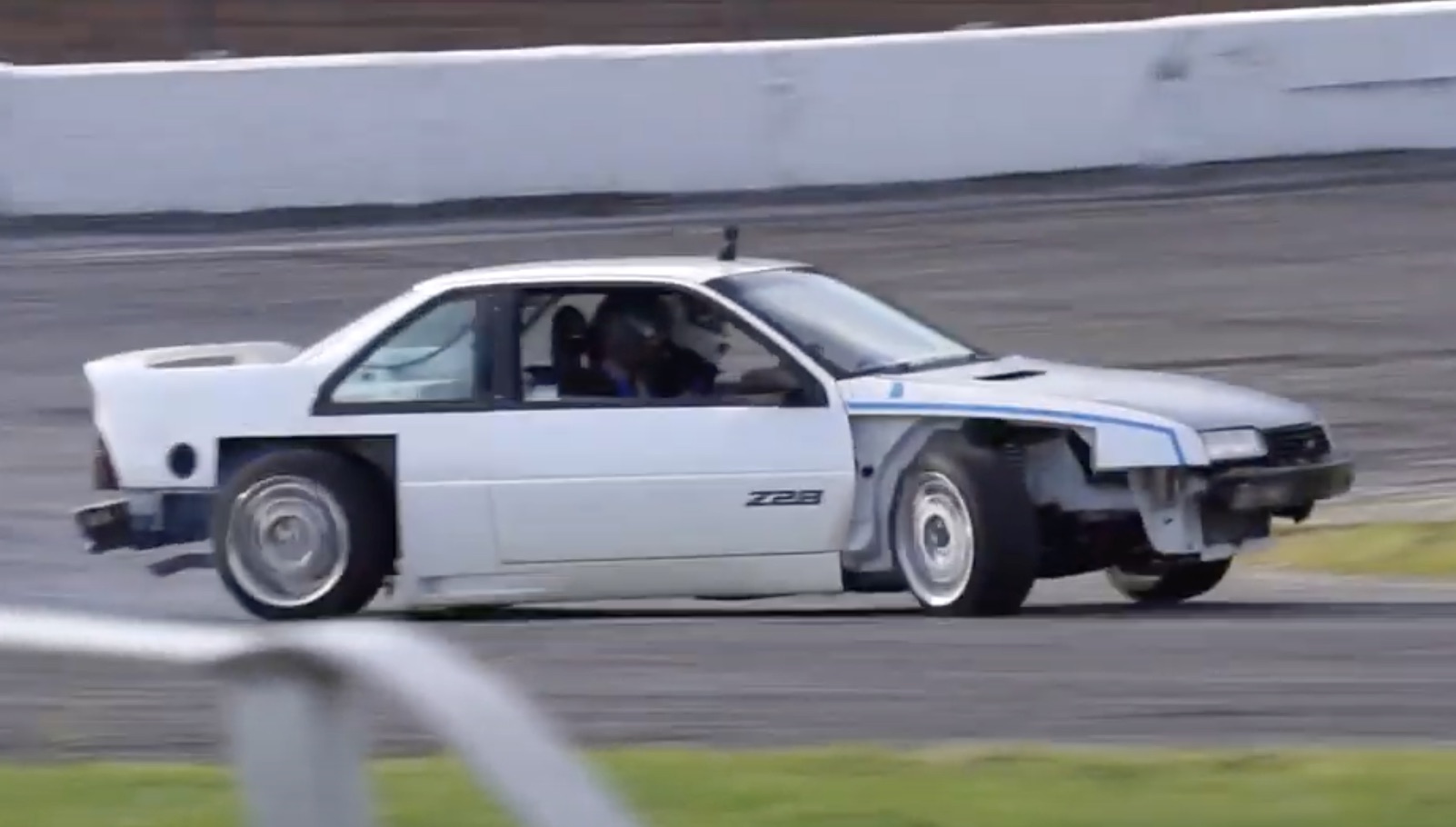 YouTube is such a grab-bag of whatever. Some days all you see is a bunch of teenagers in 1990s Mustangs doing donuts behind a grocery store before they get busted by the cops, and sometimes you get led to the entrance to an Alice in Wonderland rabbit hole and are handed a tiny scrap of paper that simply says, “Hop In”. This is one such occasion of the latter happening. The car you see is a Chevrolet Bereta that’s seen quite a bit of cutting, to put it mildly. The wheelwells are chopped, the bumper caps are missing, and obviously the wrong set of wheels is providing power according to what you brain instantly knows. Go ahead…hop in: 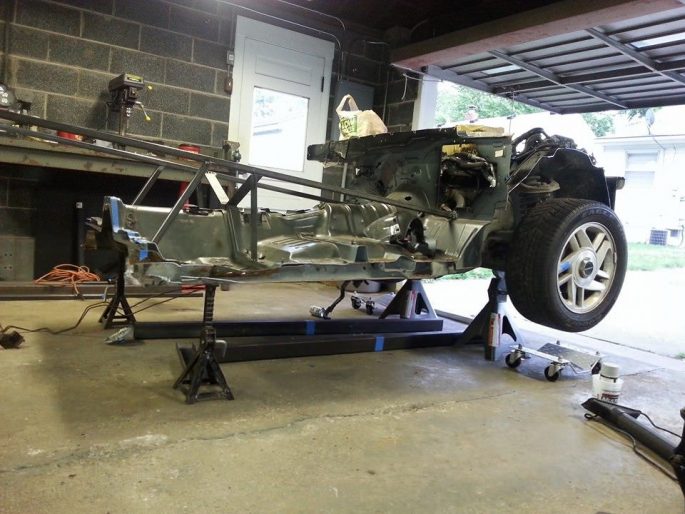 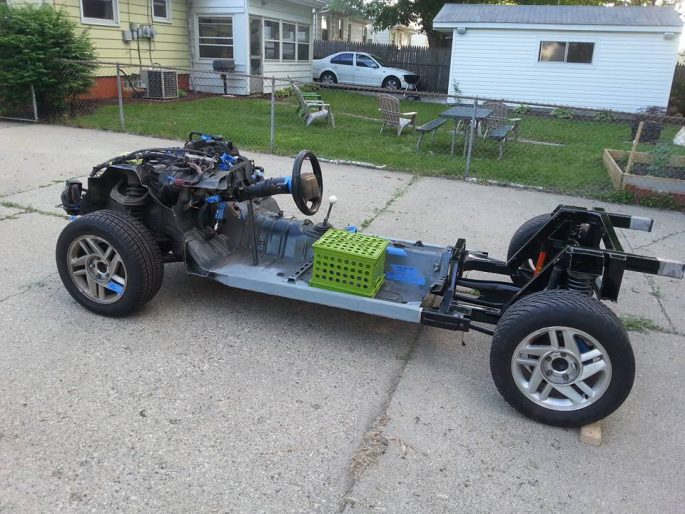 Jon Janke’s Beretta build mated a former show car Beretta that had already been treated to what Aussies would call “sex-spec” modifications. Don’t know what that is? Think to the first couple of Fast and Furious movie cars. Once you’ve finished launching your lunch, keep reading. That car was then mated with a fourth-gen Camaro in what could jokingly be called a slight re-working process that saw the F-body hacked, chopped and re-shaped to fit underneath the shell of the Beretta. Over a span of seven years, the chassis was prepared for a drift-car setup, and as of writing the wide-body kit that this car will eventually wear was starting to be created.

You can go through all forty-two pages of build to learn the technical aspects behind the Beretta Z28 build over on Beretta.net, but for simplicity’s sake, it’s built, it works and here it is in action:

4 thoughts on “Drift Beretta: How Chevy’s Front-Drive Two-Door Got Blended With A Camaro To Create This Monster!”