Everybody is waiting on baited breath for the return of the Ford Bronco. The upcoming version will be retro in design, in both two- and four-door layouts and will be aimed squarely at the Jeep Wrangler crowd. It will also be arriving on the birthdate of one Orenthal James Simpson, which is at best a very humorous coincidence or a nod to the former Bronco’s last moment of true fame. It will be on the next-generation Ranger truck platform and is rumored to show up with a seven-speed transmission that has a crawler gear in the case. Everything after that is pure rumor mill and we’ll see what is fact and what is fiction when it’s unveiled on July 9, 2020. 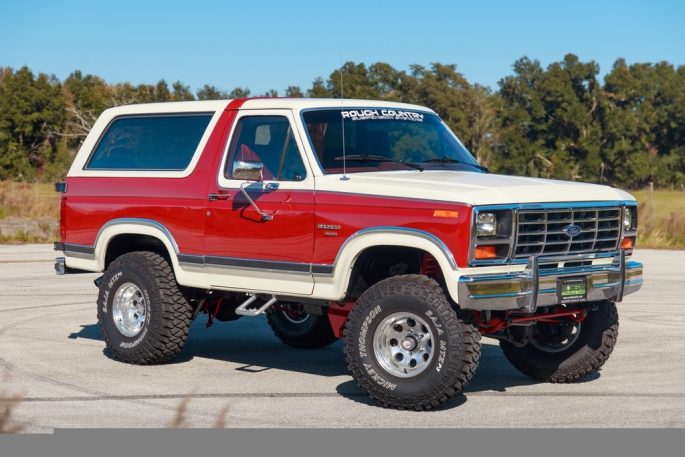 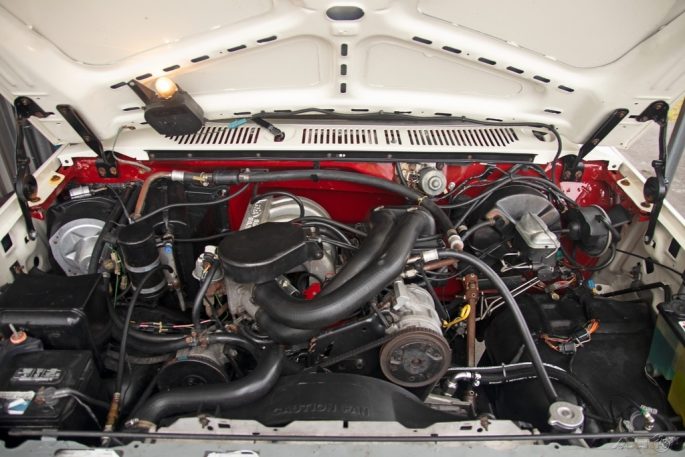 Neat, but what about the Bronco of old? No, I’m not talking about the 1966-77 classic that everybody remembers and is already a classic. I’m talking about the 1978-1996 Bronco, the big two-door sport-ute that was lock-step in line with the Ford F-series pickup truck. The U100 (original) gets the glory while the later Broncos are either a remnant of the time when a big two-door sport ute was the norm or worse, the infamous 1994 police chase. Why don’t we see more of these built up or even restored? The F-series has a faithful following and it’s not like a small-block Ford can’t be given it’s power back if you are dealing with a smog motor. And they look damn good cleaned up. 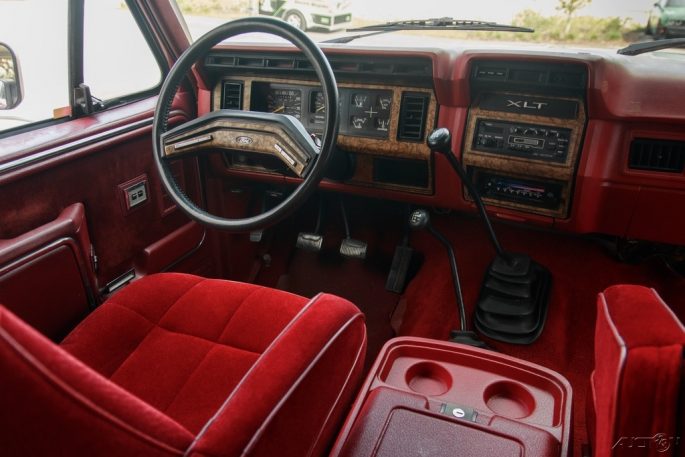 The claim is that this Bronco has been treated to a frame-off restoration. Can we prove it? No. But can we say it’s likely? Yeah, that’s not a stretch. If nothing else, this is the cleanest example we’ve seen of the “bullnose” generation in a hot minute and everywhere we turn, we like what we see. It’s not a perfect restoration, but we aren’t bitching about a four-inch Rough Country lift and the new rolling stock to fit it, or the Yukon 4.56 gears in the axles. Who says the 1980s don’t have their classics? 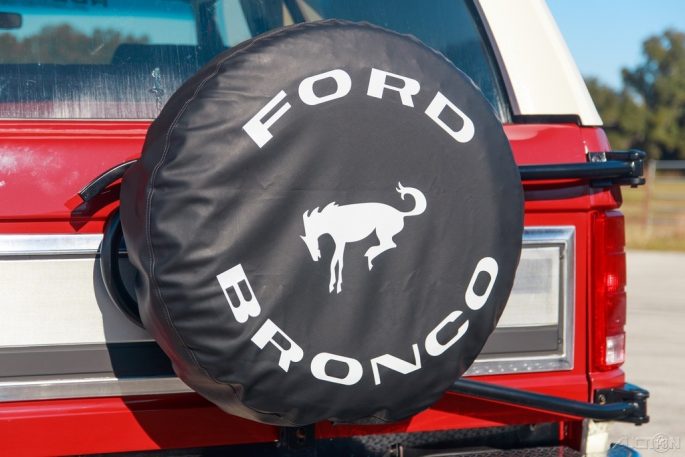 High Speed Exit: Watch This Porsche Hurtle Off The Course At Mid-Ohio Backwards At High Speed! Drift Beretta: How Chevy's Front-Drive Two-Door Got Blended With A Camaro To Create This Monster!