High Speed Exit: Watch This Porsche Hurtle Off The Course At Mid-Ohio Backwards At High Speed! 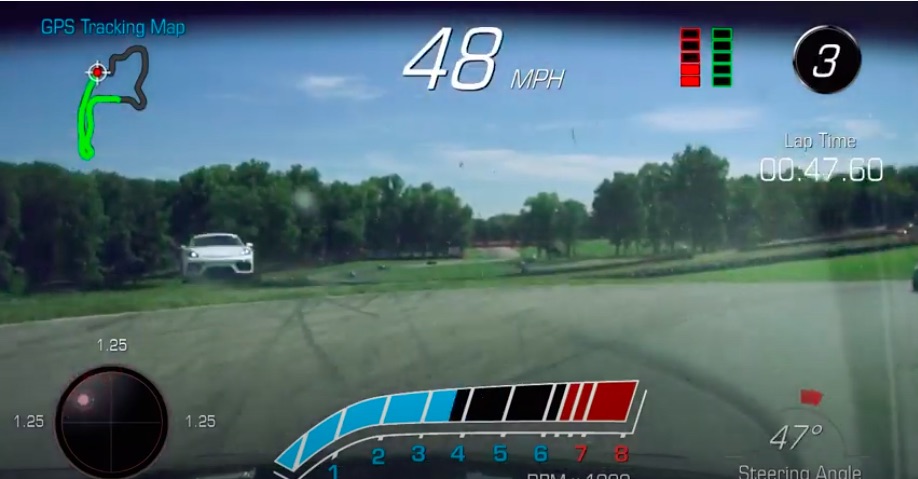 There’s some awesome fun to be had at track days, right? Getting out there in your car, ripping some laps, working on your cornering and braking techniques, etc. These are days where it’s not about racing, it is about getting faster, smoother, and better at driving and tuning your car. They’re the same as a test n tune day at the drags but with more lateral Gs. For some guys they’re an excuse to get out there and show the world just how fast and bad ass they are. This video is proof of one of those guys. Why? Because you are going to see a Porsche GT4 hurtle off course backwards at speed. The fact that this guy didn’t collect anyone else in the madness is a miracle.

We’re riding in what seems to be a Camaro and this driver is working the car around the course, making good speed. The car sounds awesome and we can see all the telemetry stuff on the screen which is cool. You’ll have to watch the video a couple of times because the wayward Porsche comes out of absolutely nowhere. One second it is there and the next second it’s gone.

It’s tough to discern what happened here but we’re going to guess that the driver wildly overcooked the straight and landed on the brakes, sending the car into a snap spin and that’s how it ends up hauling ass backwards off into the hinterlands. We were thinking about what it must have been like IN the car and it about made us sick. The feeling of moving this fast and out of control backwards? No thanks.

Last Of The Gladiators: This Documentary About The Career Of Evel Knievel Is Awesome Money No Object: 1986 Ford Bronco XLT - One Burly-Looking Bullnose

6 thoughts on “High Speed Exit: Watch This Porsche Hurtle Off The Course At Mid-Ohio Backwards At High Speed!”