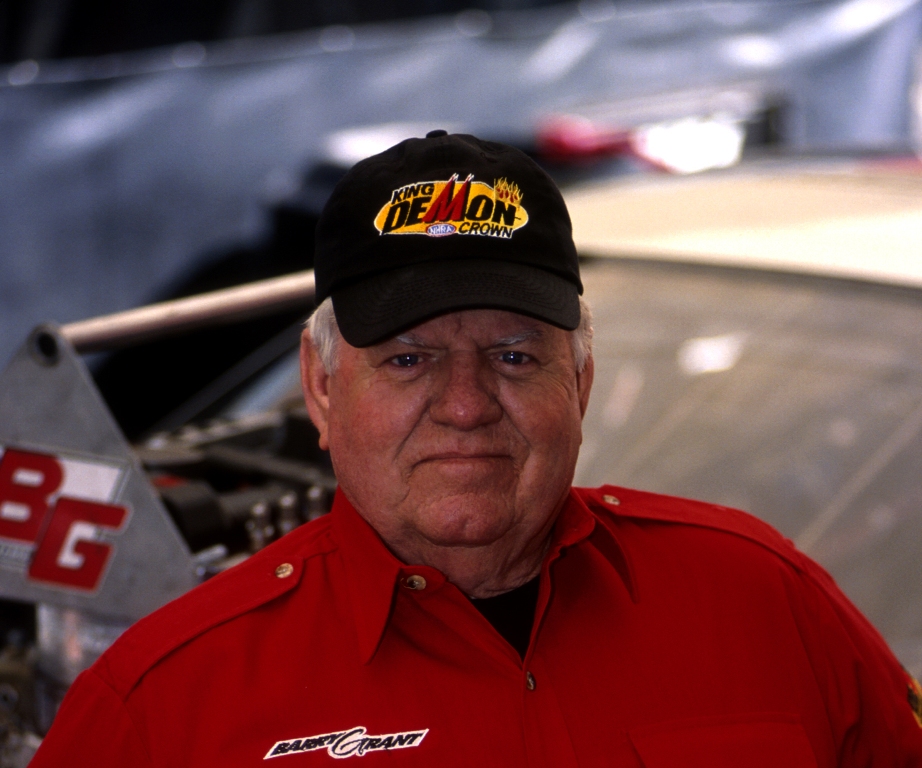 A true innovator and pioneer in drag racing, Buddy Ingersoll passed away on Sunday. Among his accomplishments were an IHRA Modified Eliminator World Championship, volumes of innovations and pioneering work with respect to turbocharging and the drags, his now infamous turbo Buick Pro Stock car that was banned from IHRA after showing promise, and his wild turbocharged 2.3L Ford Pinto that was running 10s back in the late 1970s. He was truly a guy who did it his own way and like many pioneers in the sport, got his ass shot full of arrows a time or two. He was involved in Pro Stock racing for many years in a crew chief and consulting capacity for several different teams.

His greatest calling card leapt into the history books in 1986. By taking a rebodied Warren Johnson Oldsmobile Pro Stock car and implanting a Buick V6 engine that wore both single and dual turbos at different times in its life he created a car that would show fans that Pro Stock racing could be about a lot more than 5o0ci V8s in the NHRA and mountain motors in the IHRA. There is a misconception that this car was banned from NHRA competition after racing strongly there. This is wrong. The car ran in IHRA for a lot of the 1986 season showing flashes of performance here and there. When Ingersoll made the final round at the 1986 IHRA Fall Nationals, the proverbial dookie hit the fan. His ticket was punched for IHRA competition when sponsors and racers freaked out, the NHRA was never, ever going to let the car run in their Pro Stock division, so it went to Comp Eliminator and IHRA’s Modified Eliminator (which was a mirror of Competition Eliminator).

His awesome Pinto which completely laid waste to indexes left and right through the middle and late 1970s was running down in the 10.30s when he retired it. That was with a 2.3L four banger, 26lbs of boost, and a 6.50 rear gear. We sure wish we could have heard that little bastard tripping the lights at the top end!

As a former world champion and a recognized mechanical bad ass in the sport of drag racing, the sport is lesser for the loss of Buddy Ingersoll. We don’t know who to credit for saying it, but there is no quicker way to earn instant immortality in racing than to design something so killer that it gets banned before every actually winning a race.

Godspeed Buddy Ingersoll….go whip some mountain motor ass at the big strip in the sky. 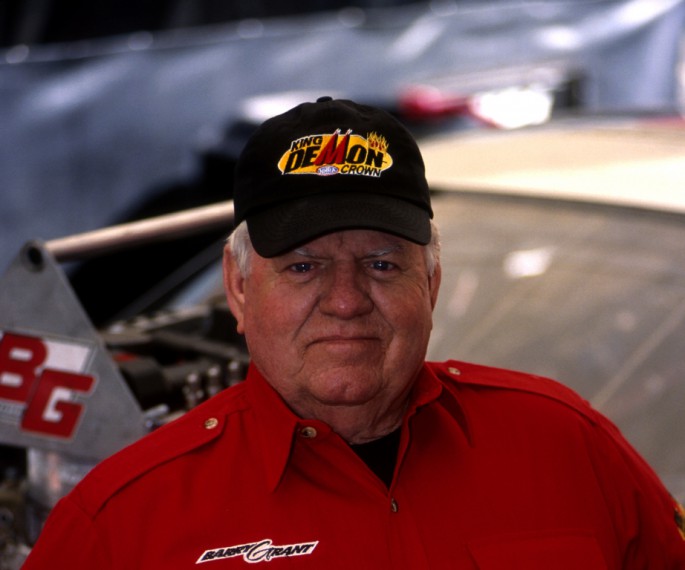