When You Have a Bunch of Half-Cars Lying Around: A Bizarre Buick Regal/Plymouth Scamp Hybrid 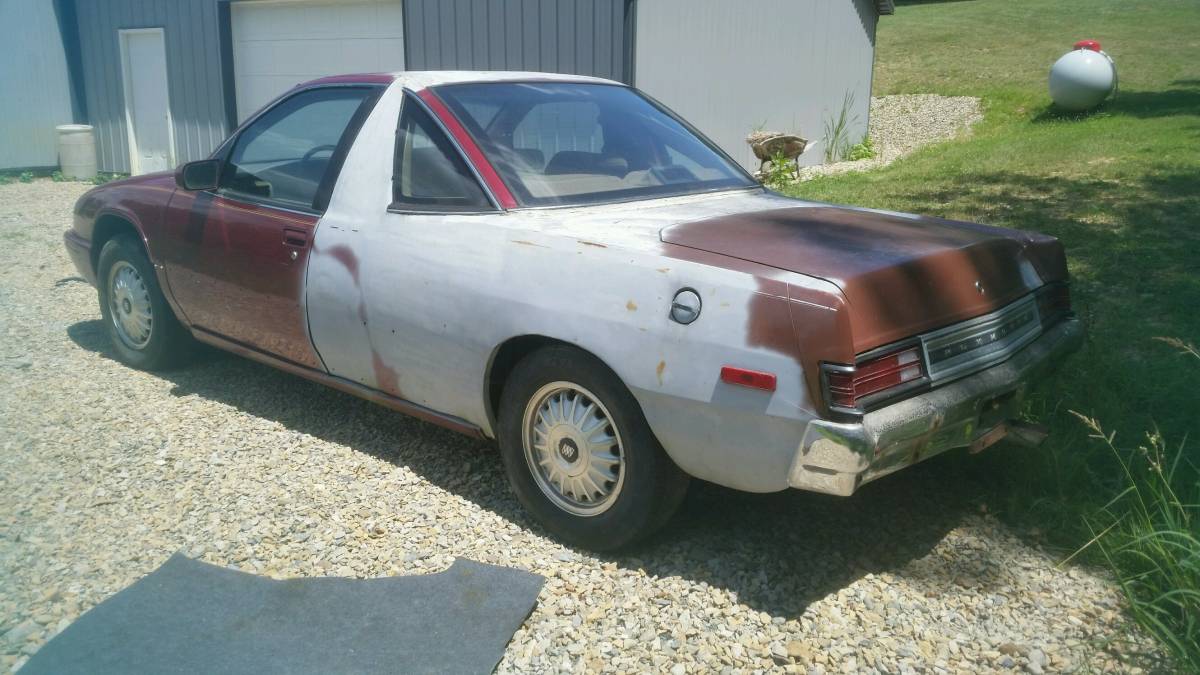 To paraphrase Jurassic Park chaotician Ian Malcolm: “Your bodywork guy was so preoccupied with whether or not he could that he didn’t stop to think if he should.” And just like the dinosaurs that ran amok in that film, this is surely one of the most terrifying hybrids since that Pontiac Grand Am thing that surfaced on the internet a few years ago. Ostensibly, what you’re looking at is a 1995 Buick Regal with the back half of a 1975 Plymouth Scamp “sculpted” onto the otherwise-mundane Regal. In reality, once you mash two completely dissimilar things together in this way, it no longer is either of things it started with. 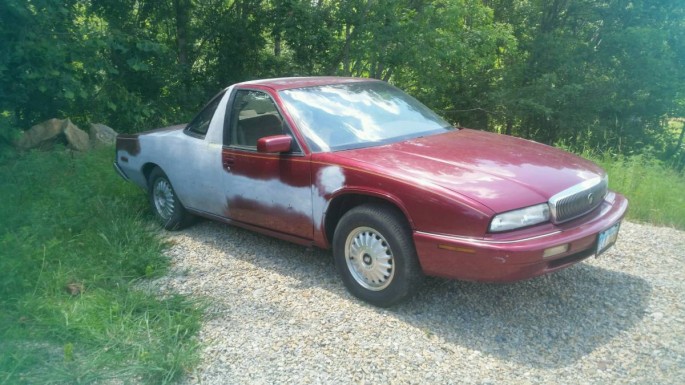 I just made that last bit up so it’s probably mostly untrue; this likely drives pretty much like late Aunt Maurine’s 35,000-mile Buick Regal did before an “old school body man” wrestled land yacht bodywork into place. At the least, the rationale “I had these two things sitting around so I put them together” starts to explain how it happened, though the “why” remains a bit more unclear. Regardless, the seller claims it needs only a starter and fuel pump to begin running, at which point it will remain the boulevard star it was so destined for. For $750, that seems like not the worst idea (LeMons anyone?) of all time. 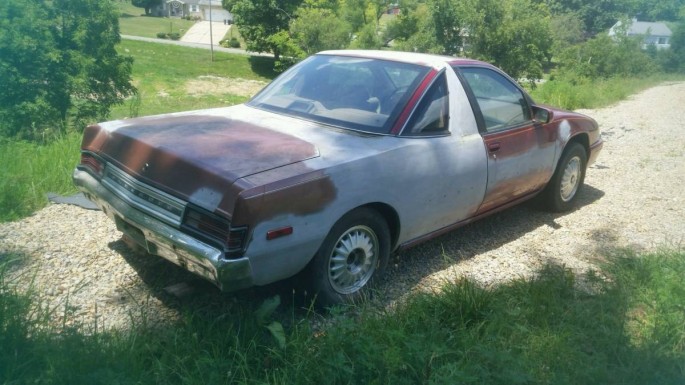 So what’s the best course of action for this hybrid’s next owner? Back-roads beater? Crapcan racer? Candy-coated paint and 20-inch rims? An ejection seat and 200-foot ramp into the Chesapeake Bay with a half-mile runup? More importantly, what would you call it? Scregal? Plymuick?

10 thoughts on “When You Have a Bunch of Half-Cars Lying Around: A Bizarre Buick Regal/Plymouth Scamp Hybrid”