A Labor Of Love: The Story Of The Revival Of A 1985 Pontiac Fiero 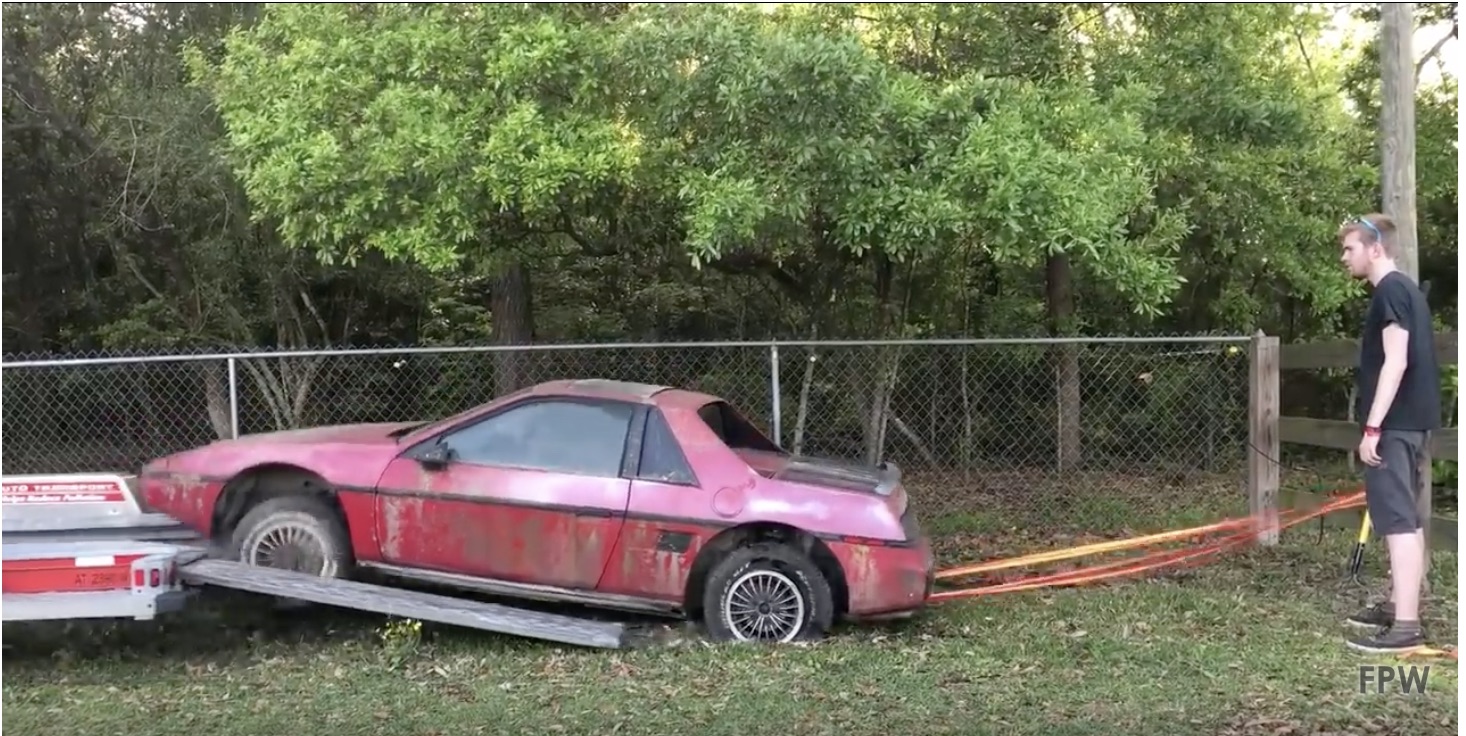 I’m amazed to see how many people have jumped onto the car rescue bandwagon, especially on YouTube. Each video of somebody diving deep into an engine bay, scrubbing lichens off of body panels, or spends time detailing an interior back to life feels like one gigantic middle finger to every claim that nobody under the age of 35 can be bothered to look up from their phones long enough to do something. Far from it, many of these people are actively putting in the work needed out of a desire to either make it big on YouTube, or to share the passion they have for a project. Making it big on YouTube isn’t easy, but sharing the knowledge learned from diving head-first into the deep end of the pool is always cool.

Ronnie Finger wanted a Pontiac Fiero. Rather, he wanted another one…his dad had one growing up that was a bit of a garage queen, and he owned one in high school that was actually pretty sweet. But he sold that car, and decided recently to find another to make his own. He’s drawn to the entire design aspect of Hulki Aldikacti’s mid-engine sports car that is pure 1980s from tip to tail. The car chosen was a 1985 Fiero 2M4 that was an honest one-owner all-0riginal vehicle that he bought for $100. It’s not an ideal starting point, having sat for twenty years under some trees in Texas. It’s genuinely rough…this is the kind of car that most people would write off as a parts car on the best of circumstances. And it’s not like Ronnie is brand-new to mechanical work…while he’s honest about his skills, he’s got plenty. (I’ve watched his work on restoring motorcycles.)

With Iron Duke power, enough cleaning work alone to keep him busy for years, and plenty of time to get the car together, you’ll get to see the honest work of a guy who believes that he is actually over his head with his new project. You’ll get to see the work take place from the moment the little wedge falls off of the trailer forward. Not many people would dare take this thing on, but he is motivated and we really dig that.

Here's A Surprise: Lincoln Sold Every Suicide-Door Continental That They Made, And They're Making More! Steve Matusek Announces Partnership With Garrett Turbochargers For 2019 Season

8 thoughts on “A Labor Of Love: The Story Of The Revival Of A 1985 Pontiac Fiero”