BangShift Project Files: Bucking The LS Trend With A V6 Firebird That Is Being Built To Carve Corners! 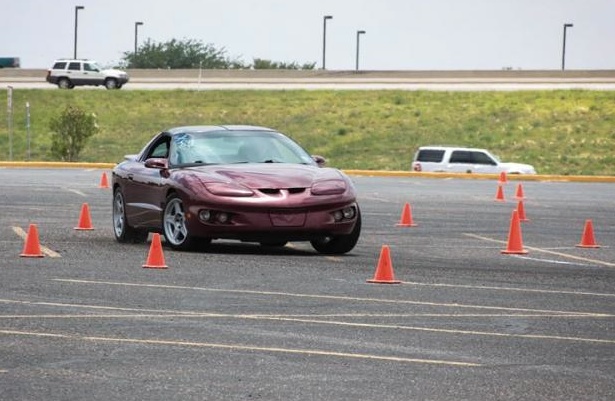 BangShift member “WarShrike” and his 2000 Pontiac Firebird have been around the forums for quite a while, making one hell of an impression with his desire to retain the 3.8L V6 that the car came with…and his unorthodox, from-the-bottom engine removal system that looks both extremely easy and extremely time intensive all at once. He went on a hiatus a couple of years ago, but now he is back in a big way. It seems that our friend has found his way into auto crossing and got bit by the same bug that has hit plenty of BangShifters, and has been busy beefing up his running gear to cope with the corners. He’s also been in the 3.8 again, and not by choice: a valve broke while the car was idling in the driveway, which kissed the piston and cracked a head. 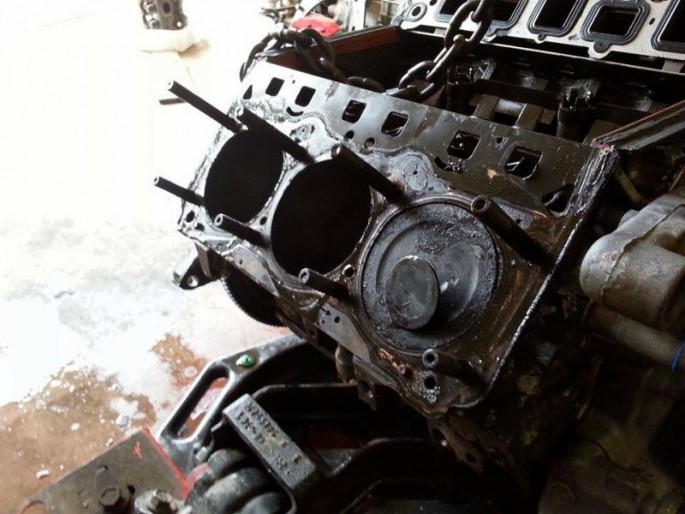 Most people would immediately think that now would be a good time to can the V6, but he’s sticking with it and is going full-kill on the suspension and brakes. He ditched the T-5 five-speed for the T-56 six-speed out of a Pontiac GTO and has opted for radical overkill brakes from a Cadillac CTS-V, and that is barely scratching the surface of the modifications that are going on under this otherwise unassuming F-body…all in the name of corner-carving. Check out this video of an autocross lap, and be sure to check out the build thread! 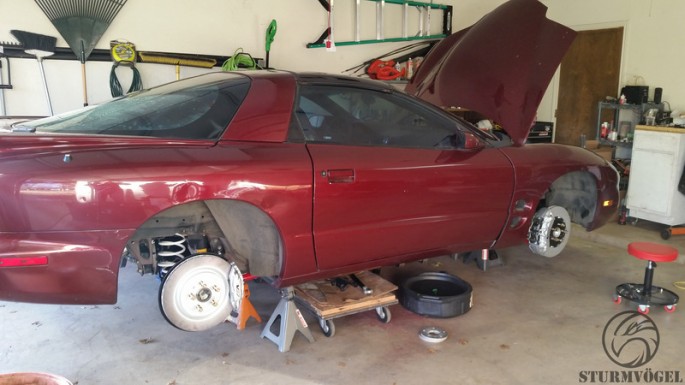 Barrett Jackson Insanity: A 1979 Pontiac Trans Am Sells For $187,000! Unknown Parts Counter Guy: When It Comes To The Infighting, Let's Get Something Straight...

3 thoughts on “BangShift Project Files: Bucking The LS Trend With A V6 Firebird That Is Being Built To Carve Corners!”