Different Flavors: An Opel Manta A And Some Project Dreaming 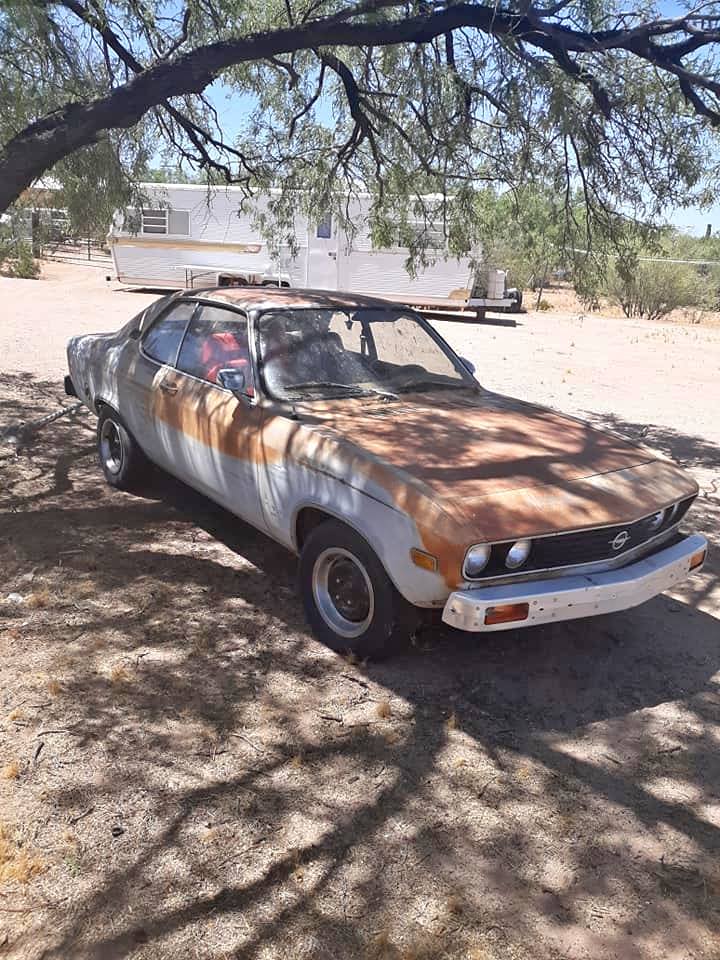 Recently, Haley and I took a trip up north to Cincinnati, Ohio to one of our favorite places to grocery shop: Jungle Jim’s International Market. Sadly, there isn’t a Nova-bodied flopper above the door, but that’s not why we drove four hours north in the first place. It’s without question the most impressive grocery store I’ve ever seen, with a selection of foodstuffs from every corner of the earth from left to right, front to back. We go there to get items you simply won’t find in Kentucky, or most of America, for that matter. This last time we brought home a black currant drink, winter melon, individually-packed durian pieces, and melon-flavored Ramune sodas from Japan. Every time we go, it’s an hour or two looking for something new to try out to go along with our favorites…usually some new fruit that I haven’t eaten yet that they have in stock.The appeal of driving hours for a grocery trip is the same as when I hunt for weird, often unloved machines…it’s a different flavor. It’s something I haven’t had, something I haven’t seen or something I haven’t tried. It’s something I would recommend more people doing. But to each, their own.

Between 1958 and 1975, Opel sold cars in the United States through Buick dealerships. You know about Opel GTs (the mini-Corvette looking thing) but were you aware or did you remember the Opel Manta? The Manta A (first-gen) was sold in the States and other than the unfortunate US bumper issues, were pretty much the same as what was sold in Europe: four cylinders, four-speeds or automatics, two-doors, and a small, compact size were perfect fits for a country that was about to add the phrase “energy crisis” to it’s lexicon. But once fuel became cheap again in the 1980s, these things disappeared faster than raindrops on a Phoenix sidewalk, and to find one today in any condition whatsoever is stunning. 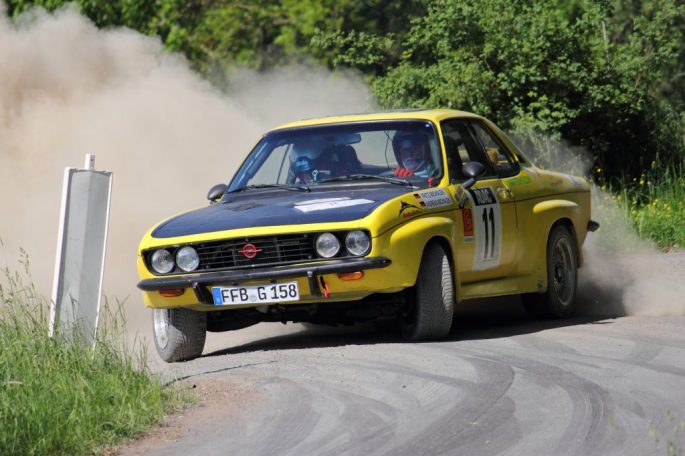 Speaking of Phoenix, it’s that area of the country where we found this car, mostly complete and ready to go. Running and driving is a nice note, because everything else about this car pleads for cleaning and some loving attention. Cleaning the body and restoring the interior would be straightforward, but the big question is how to power it…and I’m not even thinking eight cylinders for one. A V6 would be a little bit of a shoehorn job for a Manta, otherwise I’d pick the L67 supercharged 3.8L unit from a Regal or a Grand Prix. But my first choice, if I have to pick one, would be the LSJ: the 2.0L Ecotec four-banger from a Chevrolet Cobalt SS. It was good enough for Ariel to put into the Atom, it’s good enough here. Pair it off with a manual trans, hunker it down to look like a slightly shrunken Cosworth Vega, build up the suspension and prepare to have many, many people come up to you with one question at the ready: what is that? And have the answer ready…remember, they are interested in a different flavor as well if they came up to ask about the car. 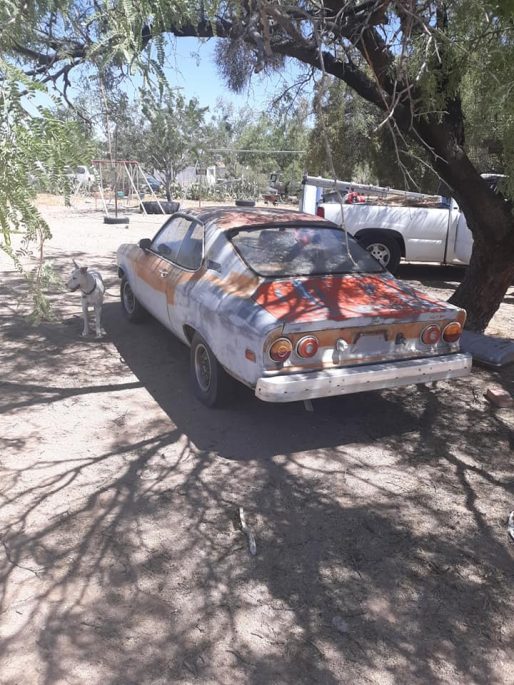 Watch An Insane Maniac Drive His Lamborghini Through Deep Water In San Diego The Aussie Verison Of A "No Fs Given" Build Involves A Turbo Hanging Out, Huge Burnouts, And Fire (Video)

2 thoughts on “Different Flavors: An Opel Manta A And Some Project Dreaming”