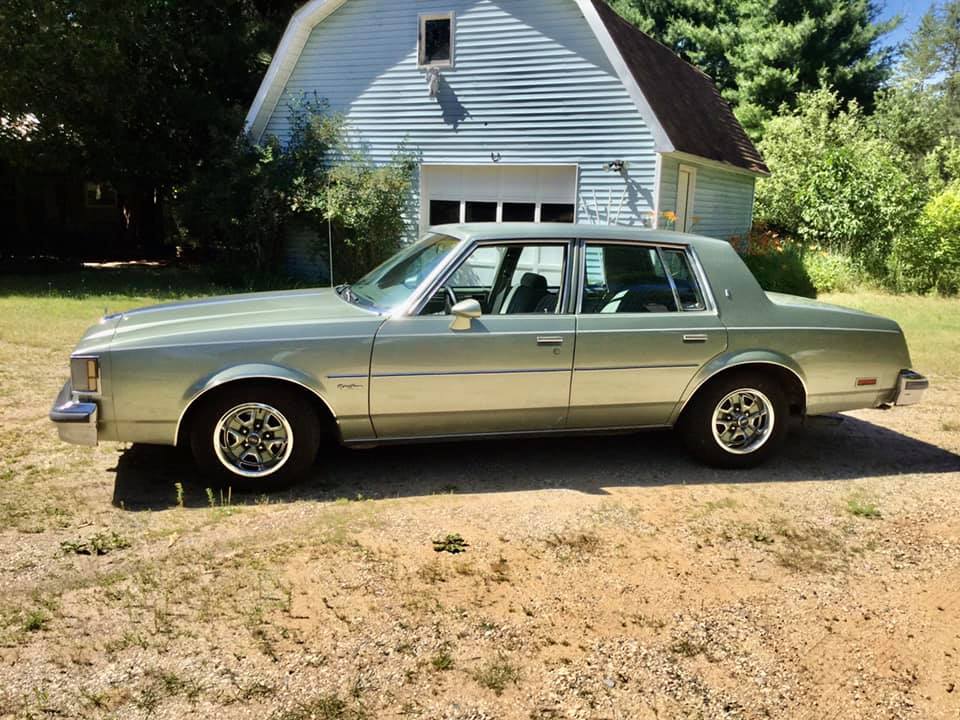 A few days ago, while driving through town, I spotted a vehicle I would’ve never expected to see still on the road in 2020: a G-body Buick Regal four-door from the mid-1980s. In a sea of plastic bumper covers and trucks that are rolling circus acts, it stood out clean, crisp and refreshing. I never, ever thought I would think that about a four-door G-body ever. I’ve sent two, a Chevy and an Olds, to the scrappers just to try to get a worse-off two-door version up and going. I’ve seen really decent cars get trashed just because they had two doors too many. I don’t know if it’s a case of “with age comes wisdom” or if I’m just sick of rounded body cars and the ever-generic shapes, the myriad of crossovers and whatnot, but suddenly I wanted that Buick badly. 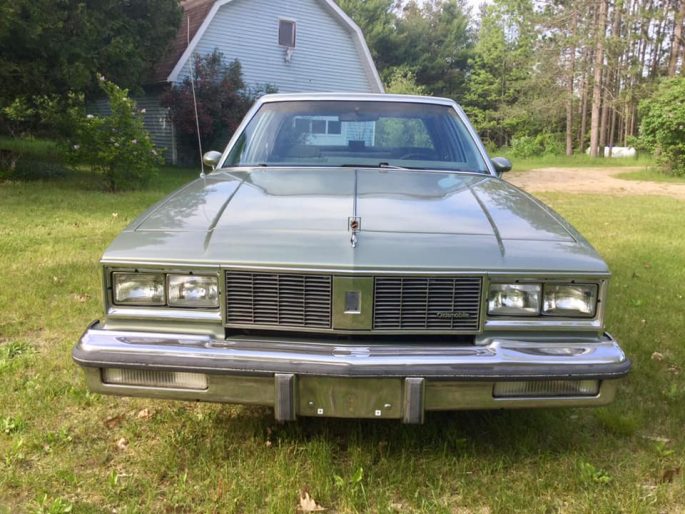 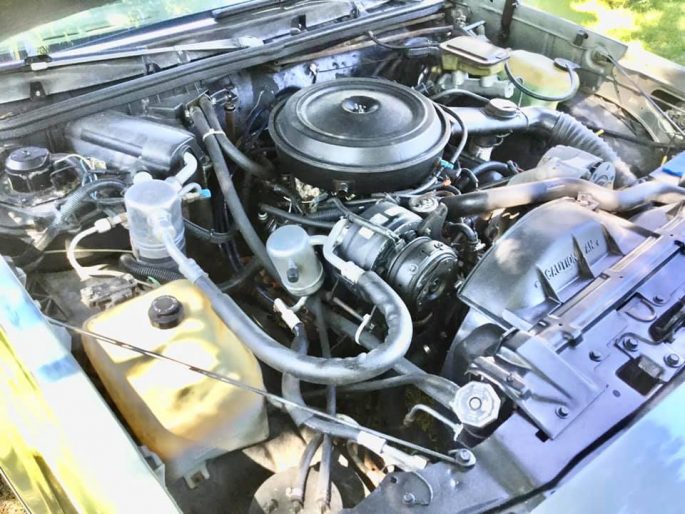 Well, it’s not a Buick, but five minutes into pawing through Facebook Marketplace and we have an Oldsmobile that will serve the purpose just fine. Remember the days when you’d see cars this clean in the paper or the auto trader books going for five grand and you moved right along, hoping to find a nice Cutlass two-door instead? But then you grew up. You had kids. You learned why your parents didn’t own a Mustang or an IROC-Z as a daily. And maybe you’re at the point where you could start doing minor mods to something clean and older…not a full build, but a bolt-on build would be fine. This is where I flip the switch and the big “RIGHT HERE” marquis with flashing lights comes into play. 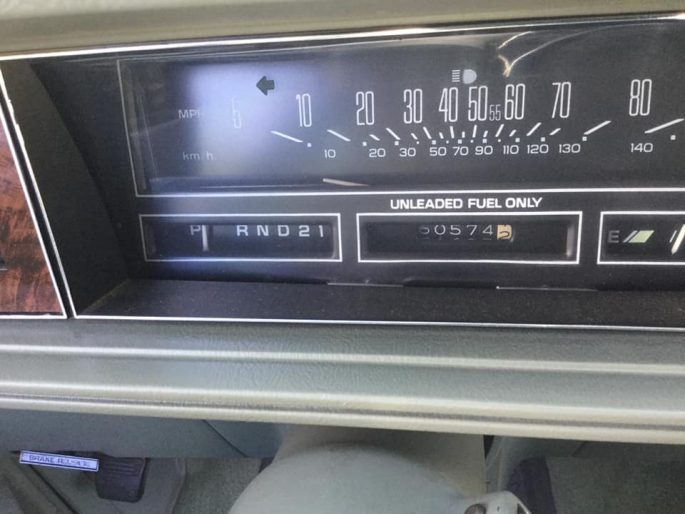 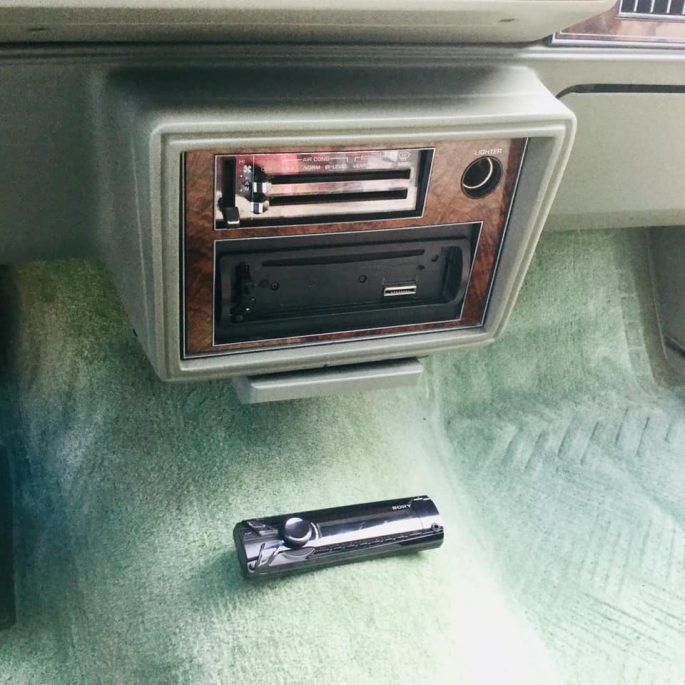 Finding a cleaner Cutlass of this era will be difficult, at best, and good luck finding one with the Olds 350 under the hood. Don’t mess with what’s there. Instead, focus on the suspension and the brakes. There’s tons of G-body upgrades you can do without touching anything under the hood. Get some springs under there that won’t squeeze like a marshmallow under cornering. Put sway bars in. Get some solid control arms out back that will do a better job than the GM stamped-steel pieces. You haven’t altered the look, but you’ve made this car so much better to drive already. Small upgrades add up to a bigger picture, one that we’d see sporting an overdrive automatic and some more horses under the hood.

$5,000 off of the bat depletes any build fund at first, but you get a complete and useable machine that needs nothing but a roof over it’s head for the time being. That’s a win in itself. 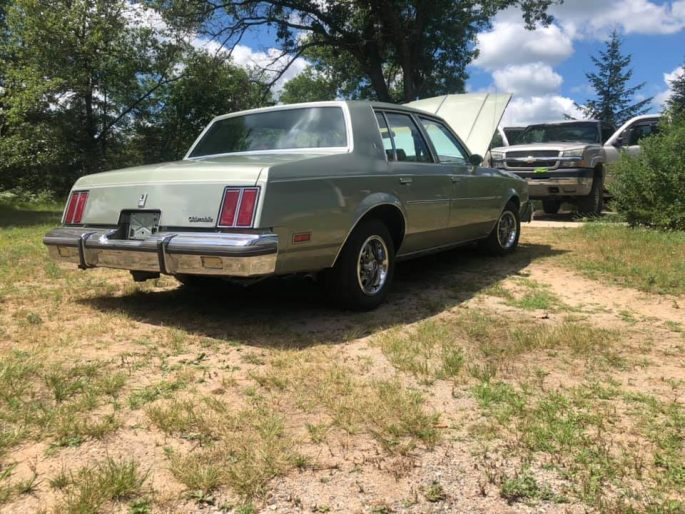 Unhinged: A "Knight Rider" Reboot? Somebody Needs To Be Rebooted. Bonneville Speed Week 2020 Photo Coverage: Images From Sunday Morning On The Salt - Speed and Beauty!