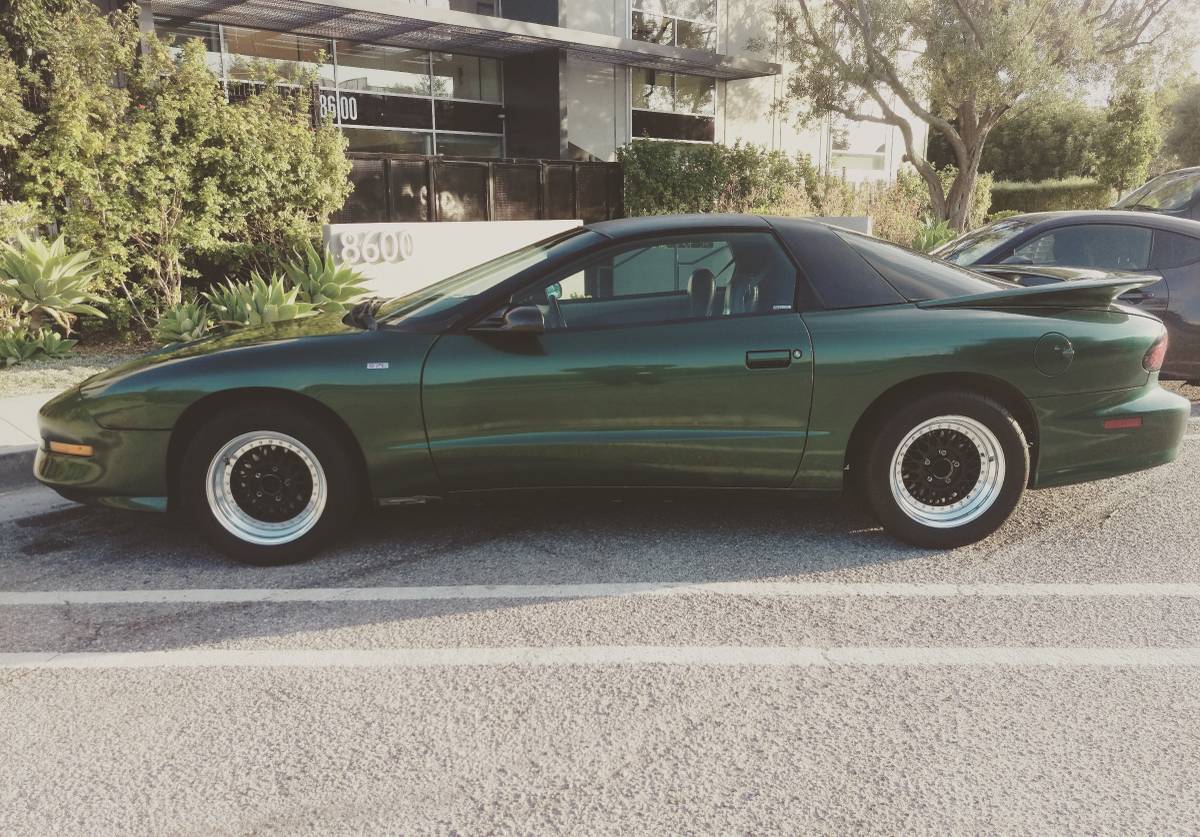 Yelp and complain about LS-swaps all you want, but for a budget-based project, it’s very difficult to look past their dollar-to-power ratio. They are easy to get, easy to modify, and are current…that last part meaning that Ye Olde Parts Store will have what you’ll need to limp the thing home if you break stuff. All you have to do is pick what platform you bolt the engine to, and what that is falls squarely upon your desires. Older musclecar, repowered malaise sled, or later-model machine…all have their advantages and disadvantages, but for our latest cheap-car hunting find, we will go with the “later model” approach, keeping in mind that the 1994 Pontiac Trans Am that we found up for grabs in Arizona is twenty-three years old. 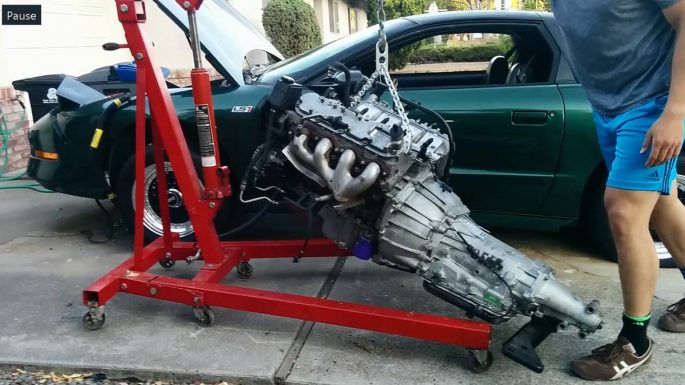 Yes, it’s a 1994, and yes, we know…that should be an LT-1 powered machine. Well, it was…and now it’s not. It’s powered by a 1998 LS1 yanked from a Camaro and has been built up a little bit with fuel rails, some bits and pieces from the parts car, upgraded brakes and a transmission that was freshened up a while ago. For $3,500, you’d think it’s a steal…and you’d be wrong. The LS1 isn’t happy at the moment. The oil pump is starting to pack it in and the lifters are knocking. Which means the engine comes out, which means…well, we hope you have access to a lift, because that whole front subframe is coming out to fix what’s going on. It’s a project, make no mistake. But if you’re handy with a wrench and want something that can crank out some grunt, why wouldn’t you pick this up? Fix the oil pump, do a cam and valvesprings while you have the engine out, and put it all back together. You’ll have a fun F-body that is a great base for a G-machine, drag car or simply a toy in the garage to play with. 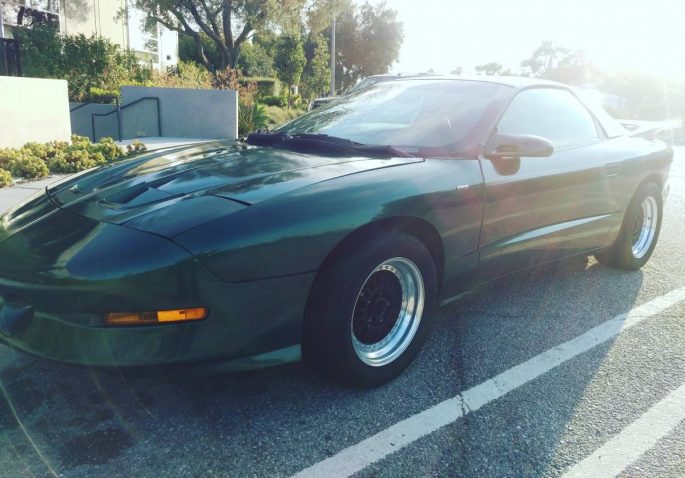 A Tiny Bit Of Violence: Troy Scott's Opel GT Was Tearing It Up At The Throwdown In T-Town! 2017 Brian Olson Memorial PDRA World Finals Coverage - More Great Action From VMP