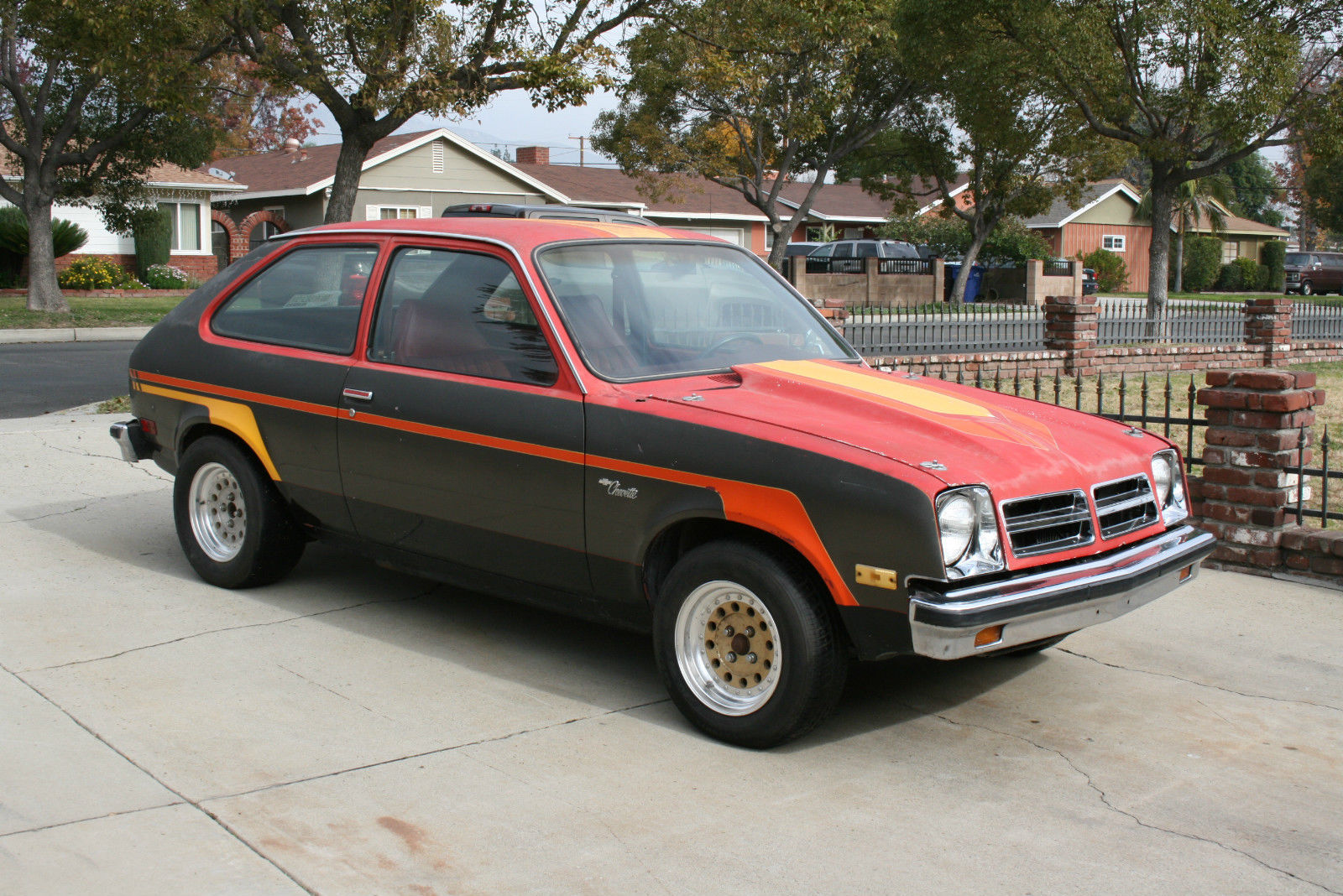 It ain’t the Bad Seed Chevette, but it’s a nice runner-up prize. This 1976 Chevrolet Chevette was featured in the November 1982 issue of Hot Rod Magazine as part of an engine-swap special. Built by Hooker Headers to originally promote a Buick V6/4-speed swap, the Chevette is now packing V8 power underneath the patina of it’s original custom paint. 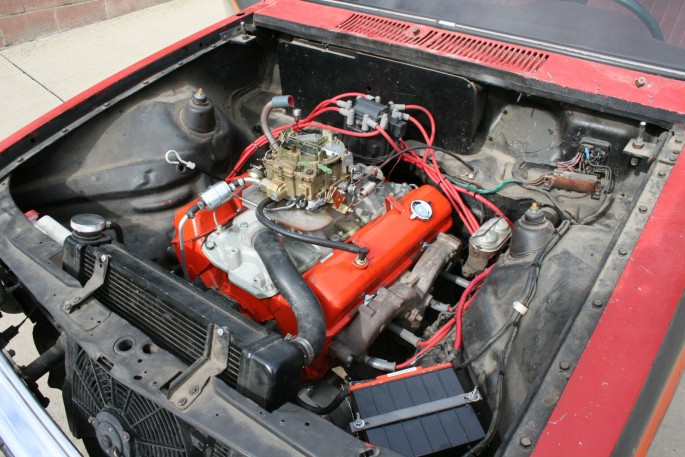 At some point in time the V6 and four-speed were yanked and in it’s place went a well-built 350 backed by a TH350 automatic transmission. I love that the “stock Posi rearend” is listed in the ad, as I can’t help but smile at the thought of a stock Chevette’s rear axle being force-fed torque from the V8. The seller claims the car runs and drives fine, though since it’s living in California it hasn’t been registered since 1992 due to it’s inability to pass smog.

Here’s the wording from the ad:

This car was built in 1981 by Hooker Headers R&D Department and Featured in Hot Rod Magazine’s November 1982 issue.

Hooker Headers used the car to develop V6 engine swap kits for Chevettes. They made the headers and engine mounts, as well as the prototype Fiberglass Cowl Hood. Originally built with a Buick V6 and a 4-speed (now V8), and still wears the original paint applied in 1981.

No rust, glass is good, interior is good. Runs and drives good. Been run at the 1/8 Mile drags at Irwindale with a different engine over the last few years.

Last registered in 1992 in California. Sold with Bill Of Sale only. Since the car won’t pass smog in California, it was never registered. We’ve owned the car for 5 years, but have known the car since it was built by Hooker headers. We were good friends with the late Jack Davis (Builder at Hooker).

The Chevette’s paint is certainly worse for wear, but the custom Cowl Induction hood is still there, as are the wheels that the car sported in the magazine article. What say you: would you take on this Mighty Mouse or let it pass? 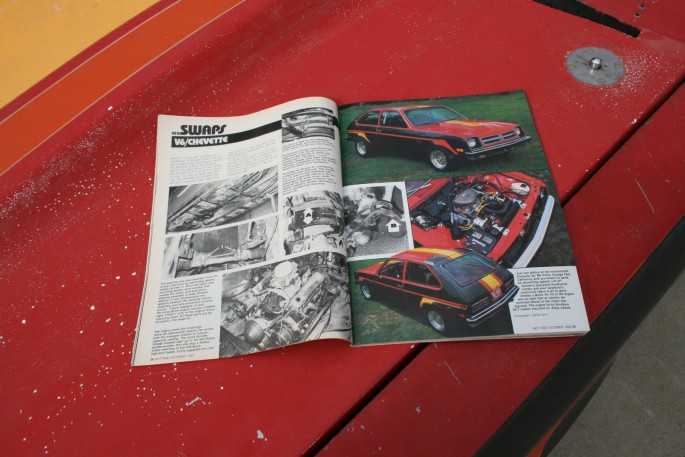 Buy The Book? Blood, Sweat, And Gears: The Story Of The Gray Ghost And The Junkyard Firebird By David G. Barnes Embracing Utter Madness While Building An Oldsmobile 5.7 Diesel For LeMons - Our Kind Of Engine Build!