King Of The Road: What Would You Do With This 1976 GMC Motorhome? 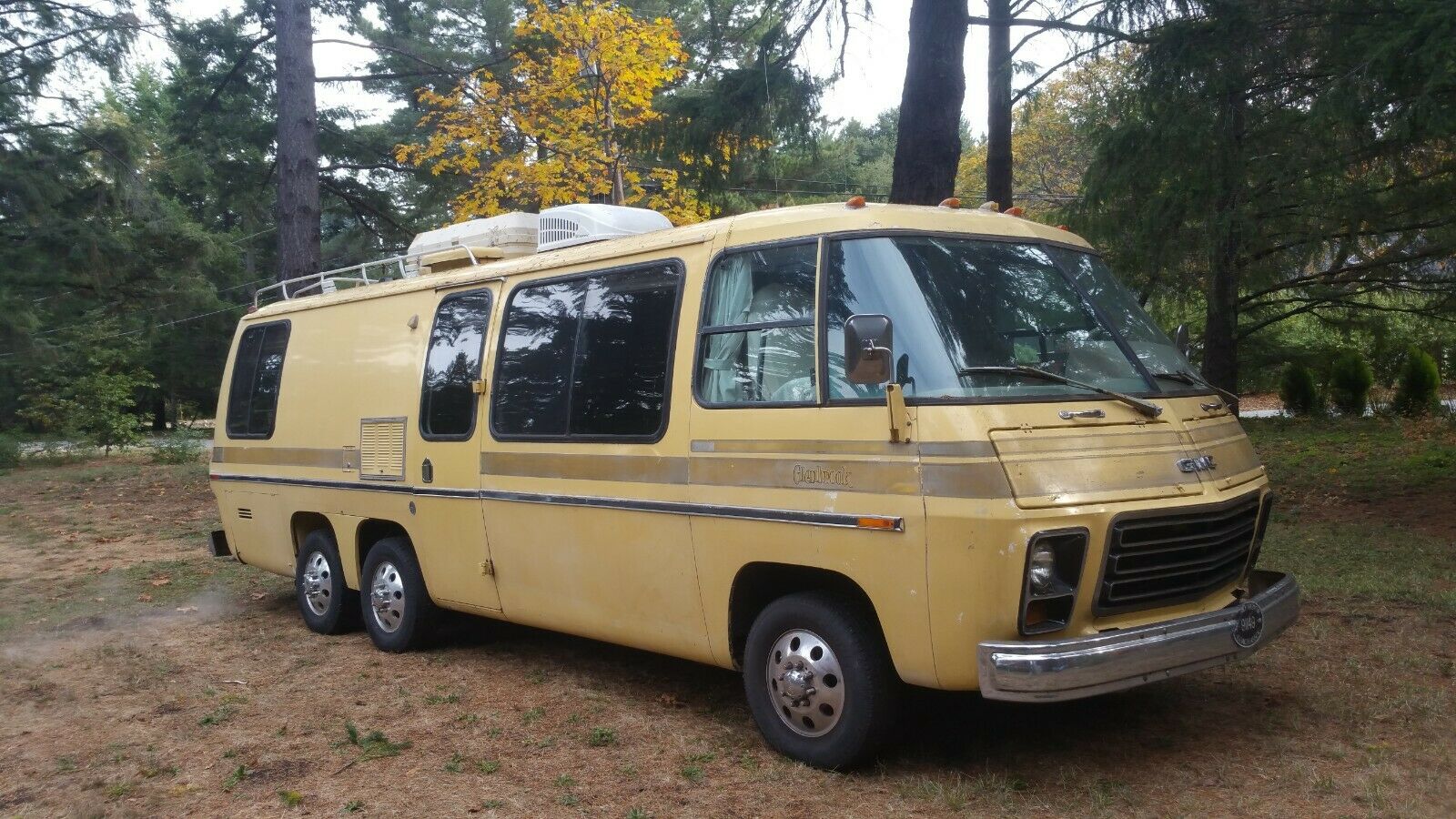 Stop humming the music from the movie “Stripes”, we know that the GMC Motorhome was the basis for the EM-50 Urban Assault Vehicle. We also know that it was one of General Motors’ better ideas in their history: a prepackaged engine/powertrain system that opened up everything from the engine doghouse back as wide and accommodating as possible, with a shape that didn’t look like a dumpster with wheels on it. If you need to understand just how radical the GMC was when it debuted, look up what a 1973 Winnebago looks like for a comparison. Here’s a hint: it’s only slightly more aerodynamic than a brick. The GMC used the powertrain that you would find in an Oldsmobile Toronado, a 455ci V8 (403ci Olds in the last couple of years) attached to the THM-425 transaxle. That front-drive setup, combined with a full frame and rear suspension that had no rear axle but instead bogies mounted on a pin on each side, left the interior wide-open. For a vehicle that was only in production for six years, the GMC Motorhome has become an icon the world over. 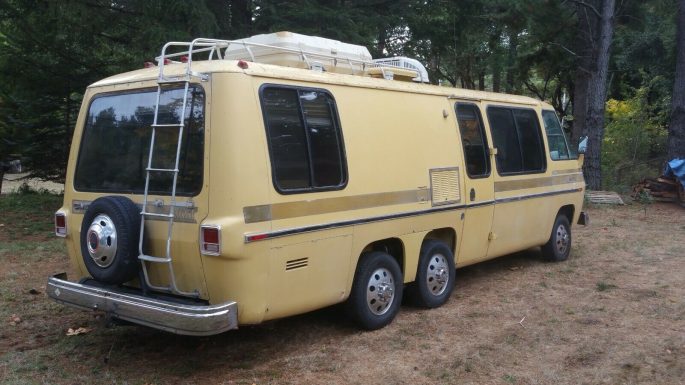 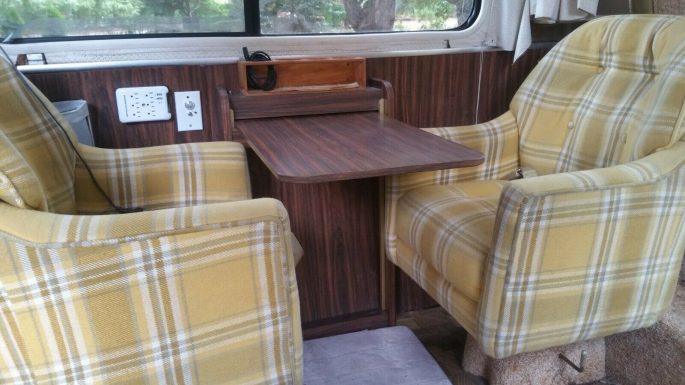 With a fiberglass/aluminum body that resisted rust, a considerable amount of these RVs are still in existence and every now and then the idea to fix one up creeps into my head, much like the idea to try a converted school bus. But unlike the bus idea, the Motorhome has it’s perks. All you have to do is find one that is worth cleaning up, and that’s where this 26-foot 1976 version comes into play. Pay no mind to the “Glenbrook” name, it’s simply a color/trim package, one that honestly, could use an update. Or maybe not…the photos make it difficult to determine if the seating surfaces are in good condition or not. The 1970s carpeting really does need to be scrapped for anything else, but mechanically everything seems in order: an engine that was gone through recently, a transmission that was recently rebuilt, Bilstein shocks, a new generator setup, new airbags for the rear suspension, a new roof air conditioning unit, and more. If you’re willing to overlook an “oops” moment that happened near the propane tank door and are willing to get the passenger windshield fixed, you can opt into one of the more unique and innovative vehicles General Motors ever made. 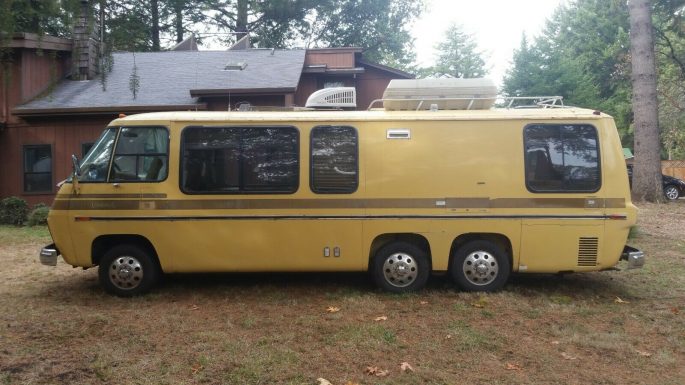 That windshield will be expensive, no doubt. And no, it won’t act like a diesel pusher and you aren’t living in modern luxury. But it’s gotta be said…it’s growing on me a little. What about you? 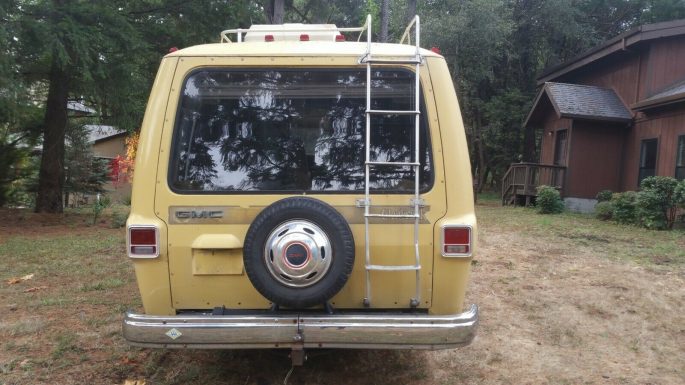 Rocky Mountain Race Week 2019: Hard Charging In Kearney! Watch This Guy Screw Up A Motorcycle Stunt And Literally Land On His Feet