The small truck. The sport truck. The muscle truck. The coupe utility. The Chevrolet El Camino might not have been the first… The owner goes to an Australian Ford… But it made an impact in the American auto scene from the moment it arrived until the moment General Motors killed it off in 1987. Car-like, sporty, and useful, the El Camino polarizes to this day. It’s either viewed as a Chevelle with the bed, or a simple two seater that will allow you to take your wife and cousin on the same drive with you. There doesn’t seem to be any medium ground. The G-body form that was the last one to exist might have perfected the ratio of car to truck. Malibu up front, and the better part of an S-10 in the back, the final El Camino was light, trim, and had enough power to be purposeful without overwhelming the rear tires. In fact, it didn’t take much to dress up the El Camino into something really good… raid a couple of the extra parts from the Monte Carlo SS and that swooping nose cone combined to make one sweet custom Elky. 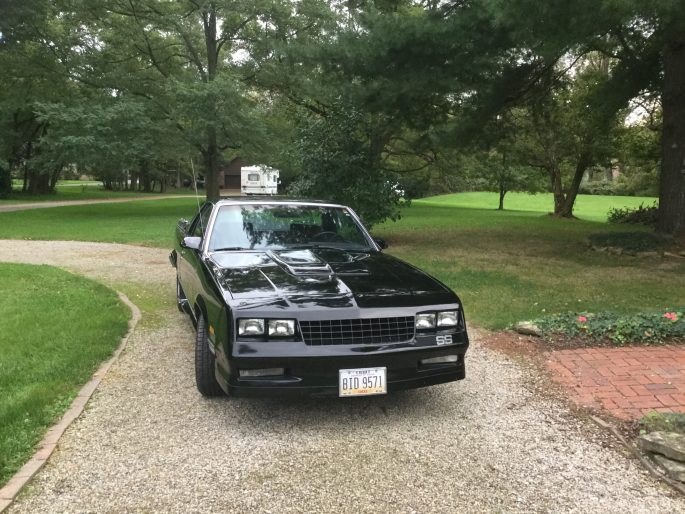 GM wasn’t too bothered to make the conversions themselves, but Choo Choo Customs, a van conversion company out of Chattanooga, Tennessee, did, and they knocked the concept out of the park. You see, a GM-sourced El Camino Super Sport was stripes on the standard El Camino. The Choo Choo kit got you the Monte Carlo SS nose, the Super Sport interior with the gauge package, and the Rally wheels or a set of custom wheels. It didn’t get you the 180 horsepower 305 cubic inch engine, though. Shame…but it’s a small block. There’s an easy cure for that ailment! 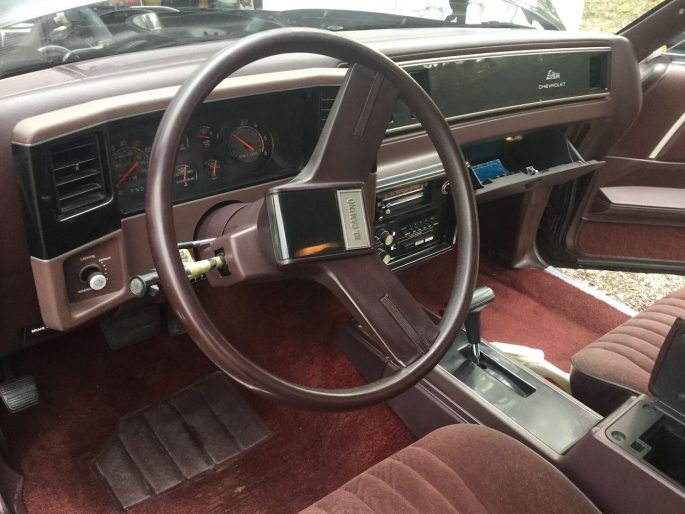 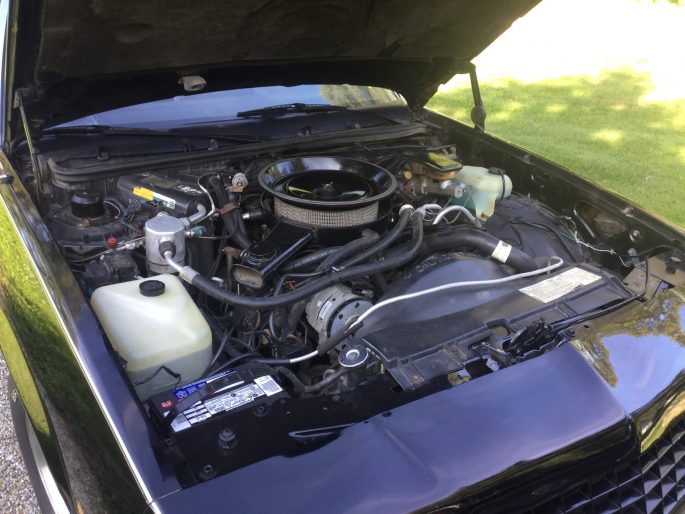 A clean Monte-nosed El Camino, with the burgundy interior that screamed “class”, a 350 crate mill under the hood dressed like it’s stock, flipped air cleaner lid and all? Welcome to the age of the new classic. One that’s useable, one that does all of the work most modern pickup trucks will ever see anymore. 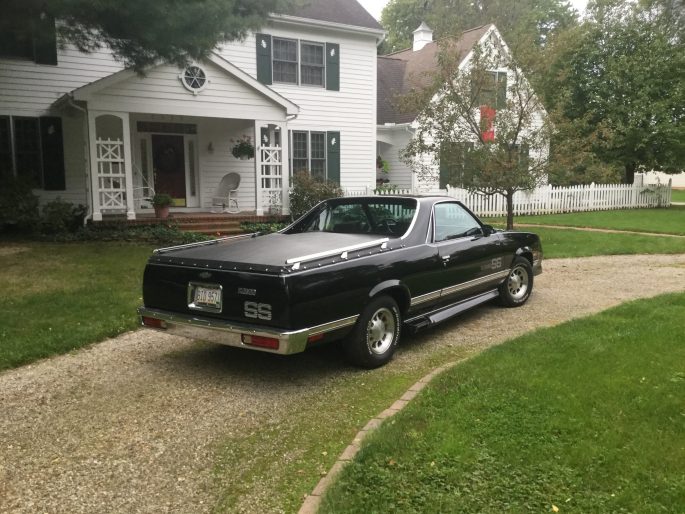 The World's Fastest Cadillac Is Up For Auction: 409 mph At Bonneville With Lots More Potential Junkyard Wide Body Mustang: It's Creative, And Kinda Cool, And You Can Do It Too!