Proper Title: This 1980 Chevrolet Nomad Van Can Be Your Road Trip Roaming Home 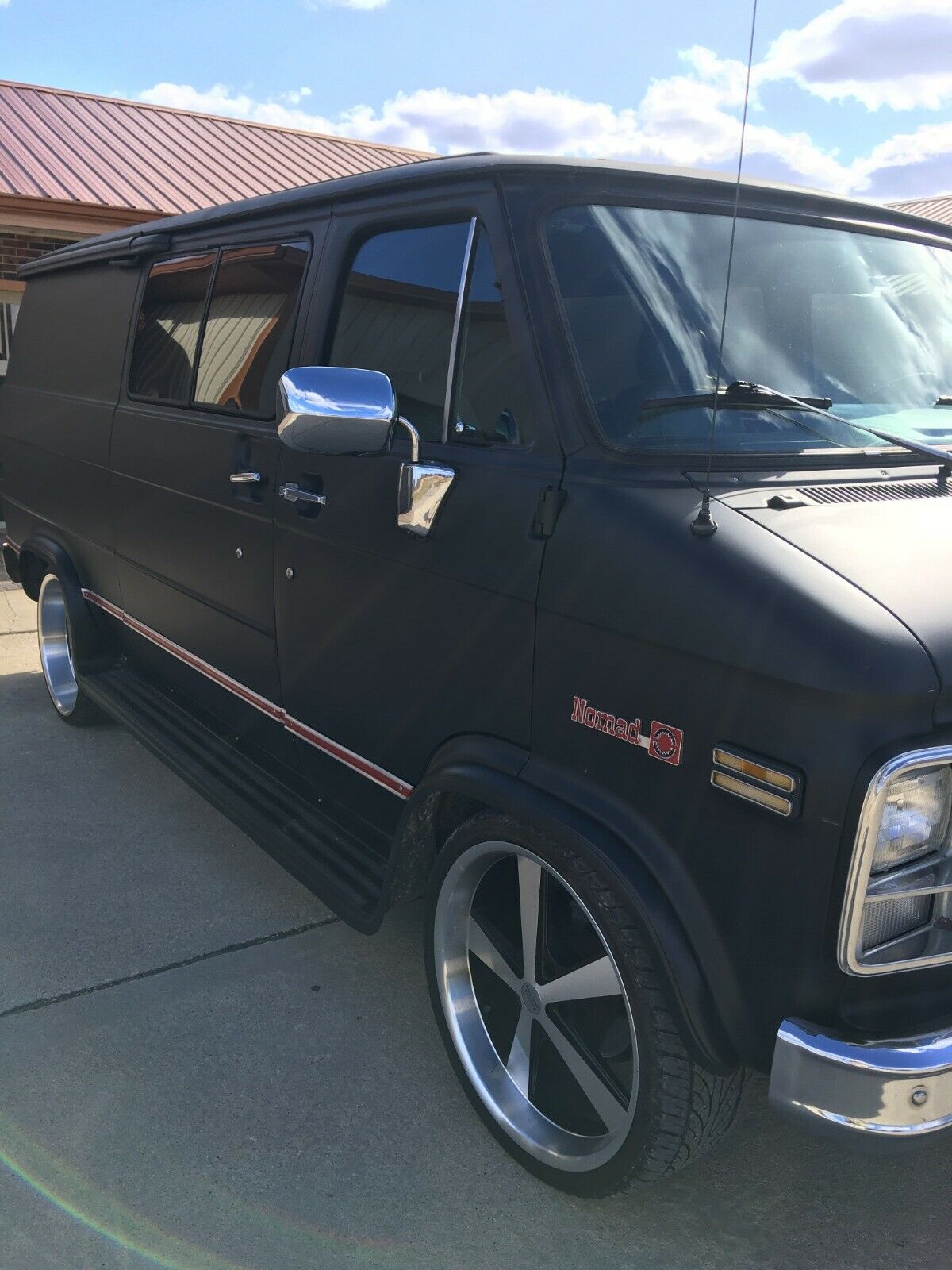 In the overall scheme of things, I have to pass on vans for one reason only: they suck to drive. The good, classic van styles, the ones that would otherwise make for a killer build, a great road cruiser that had the added benefit of being a rolling home away from home (an honestly great option when you go track-to-track like we do each year) are not friendly to those with long legs, heights above six feet, and especially to those whose foot size borderlines on “clown”. GM, Dodge, Ford…doesn’t matter, long-range driving isn’t in the cards. And that’s a shame in my eyes, because a rig like this would would be awesome. 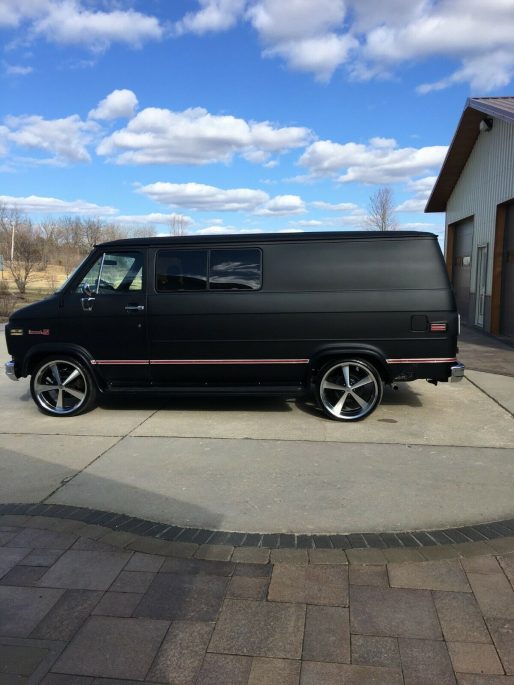 What you are looking at is a 1980 Chevrolet G-20 long van with the “Nomad” trim package. Yeah, Nomad…between 1977 and sometime in the early 1980s, the Nomad name was applied to a five-seater van that had a large open cargo area out back with no rear quarter glass. You got two captain chairs up front and a bench in the center, the end. Typical GM engine choices were available, all but a small handful of vans were automatics, and after that it was up to your imagination and creativity to make your van your own. 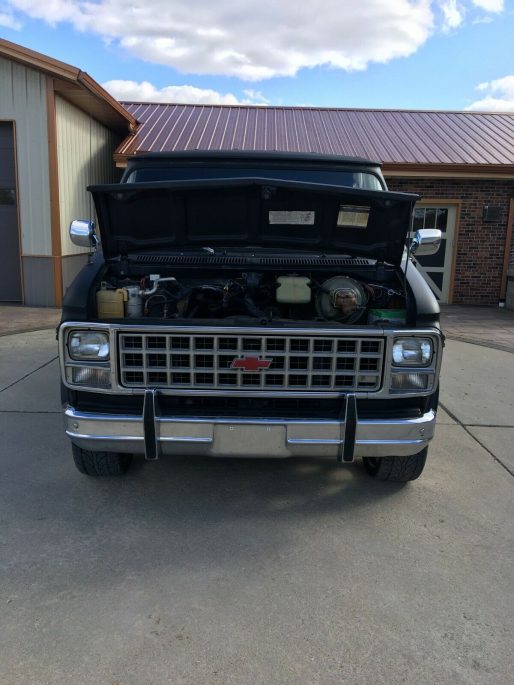 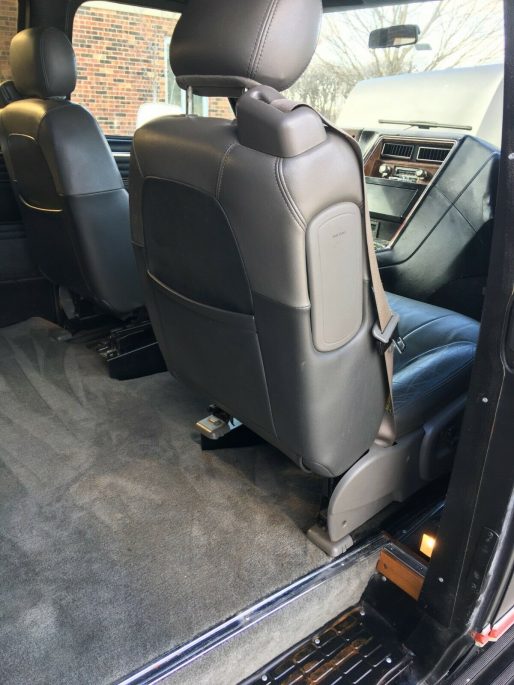 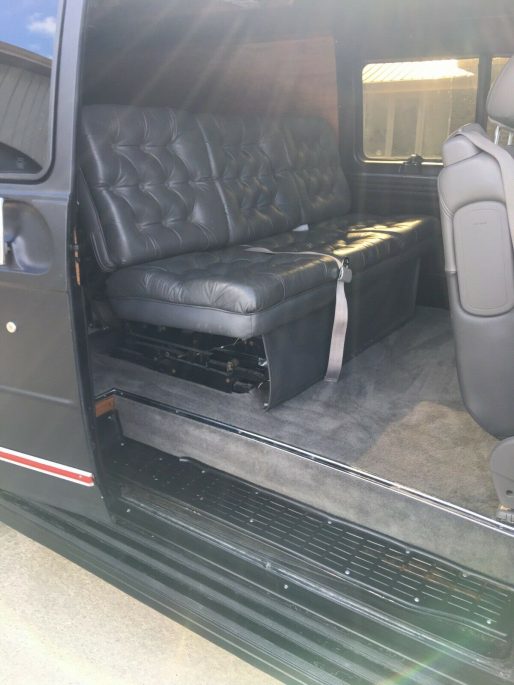 This 400ci powered example is simple and straightforward: hot rod black on the outside with a set of American Racing wheels (hmm, looks familiar…) and inside, a mix of 1980 and late-model seating surfaces, including a power bench/fold-down bed make for an appealing place to spend time in. As long as the air conditioner is up to the task of keeping a giant cargo cube cool, this Nomad seems perfect for a road-trip machine. Add an overdrive transmission and drive until the odometer calls it a day, then pull over, fold the bed down, and camp for the night. Damn my physical dimensions…this thing would be awesome! 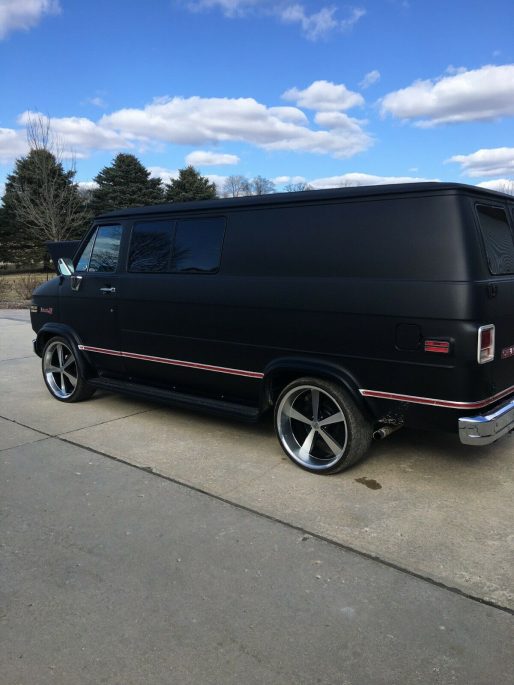 Awesome Video: How To Make A Blacksmith's Anvil Out Of Railroad Track! Watch This 1952 DeSoto Hemi Run With No Valve Covers On As The Owner Checks Top End Oiling

2 thoughts on “Proper Title: This 1980 Chevrolet Nomad Van Can Be Your Road Trip Roaming Home”