Rough Start: This 1974 Chevrolet Chevelle Is A Coat Of Paint Away From Respectability!

Apr 17, 2016Bryan McTaggartCHEVY, Craigslist FindComments Off on Rough Start: This 1974 Chevrolet Chevelle Is A Coat Of Paint Away From Respectability! 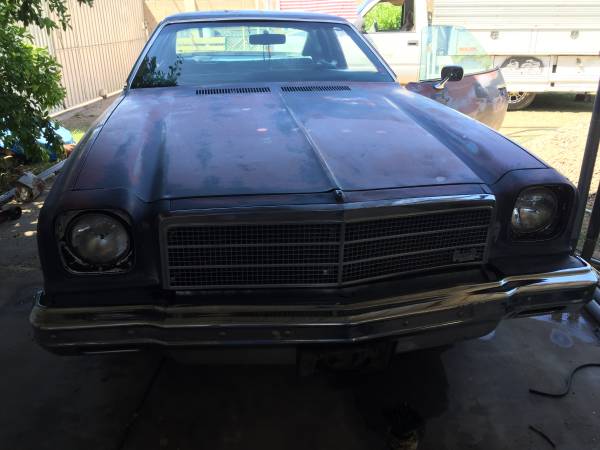 Five thousand doesn’t go as far for 1970s metal anymore, and that’s a shame…that used to be the way to get into a semi-decent car that still had muscle car roots. Sure, you had to overlook the big chrome bumpers, but you got engine bay room, simple electrics and room inside for…well…”activities”. You were teenagers once, use your imagination there. A mid-70s GM A-body isn’t as big as a similar year Impala, but compared to just about anything else that is within range of the Rough Start budget, you might as well be getting a Captain’s hat in the purchase price. But what a barge you’ll get! The chassis is one of GM’s best efforts and the suspension has the ability to surprise in stock form, let alone what’s available in the aftermarket. These cars handle better than they physically should be able to! 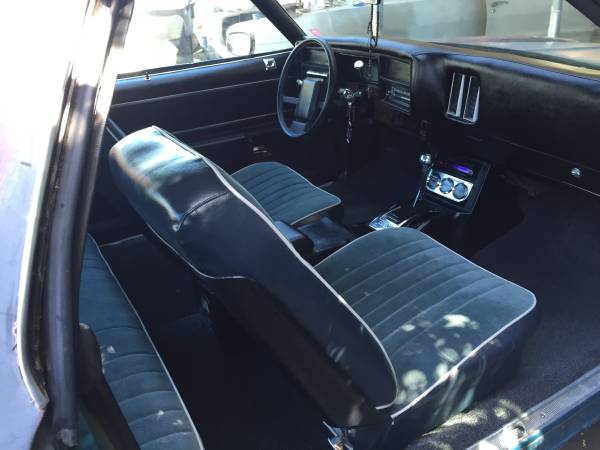 Finding one for $5,000 or under that isn’t a total rot-box, however, is something else entirely. If you’re going to hunt for a project, our go-to suggestion is always to look in the Desert Southwest, and like our other trips, Phoenix doesn’t disappoint. This 1974 Chevelle coupe is in the middle of bodywork and paint, but looks complete and drivable. A 350/350 combination is durable, if not overwhelming powerful, and we dig the custom console and B&M shifter. We don’t dig the third-gen Camaro steering wheel as much, but that’s minor. Prep, paint, and call it good! It’s right at the limit for the Rough Start budget, but these aren’t fragile…get the car and save up for paint! 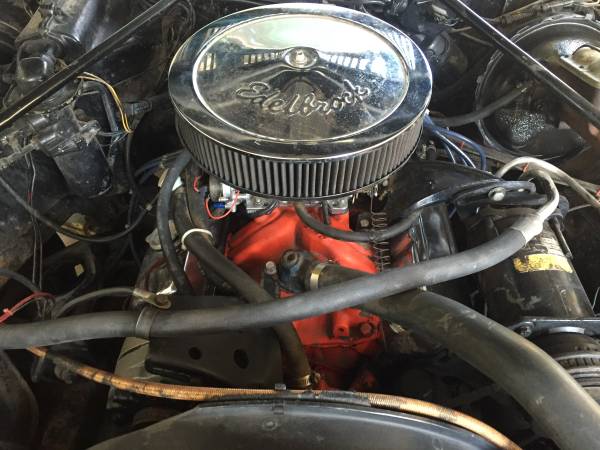 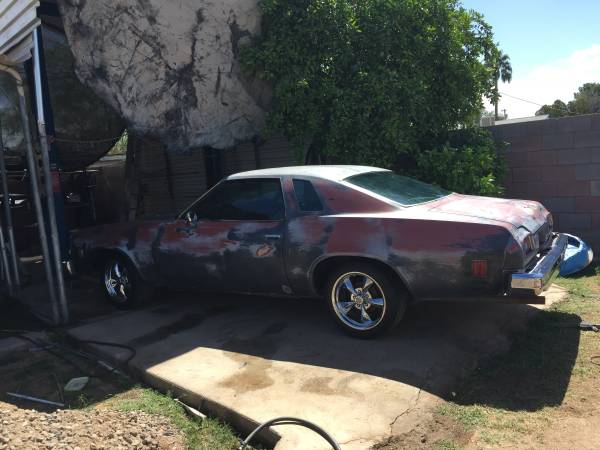