This Gorgeous 1961 Chevrolet Impala Four Door Has Just Enough New Touches To Be Daily-Driveable Without Taking Away The Character Of The Car!

Apr 17, 2016Bryan McTaggartCHEVY, eBay FindComments Off on This Gorgeous 1961 Chevrolet Impala Four Door Has Just Enough New Touches To Be Daily-Driveable Without Taking Away The Character Of The Car! 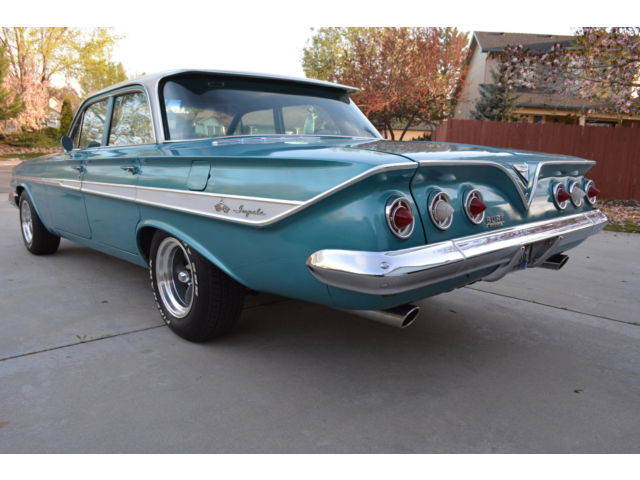 If there is one downside to the Pro Touring movement, it’s that a lot of the builds we see tend to lose the character of the car for the sake of performance. Sure, you are still looking at a Camaro or whatever was chosen as the car, but something just isn’t quite right…maybe it’s the large wheels, or maybe it’s the corner-carving stance, but whatever the reason, you can plainly see that what the car is now mostly modern, but is just wearing a classic shell. Not in the case of this 1961 Chevrolet Impala. There are modern touches in the car, from the Ram Jet 350 under the hood to the Dakota Digital dash cluster inside, and the Hotchkis suspension pieces don’t hurt anything, but you are still looking at a 1961 Impala, from that peaked brow to the six individual lights in the back. You couldn’t ask for a prettier view than this Twilight Turquoise example, with it’s color-matched interior, Hurst shifted four-speed, and well-chosen American Racing wheels. And whoever decided to leave the Burt Chevrolet dealership tag on the car…well done. It’s little thoughtful touches like that that make the difference on a build like this…instead of completely reworking this Impala, it’s been upgraded. 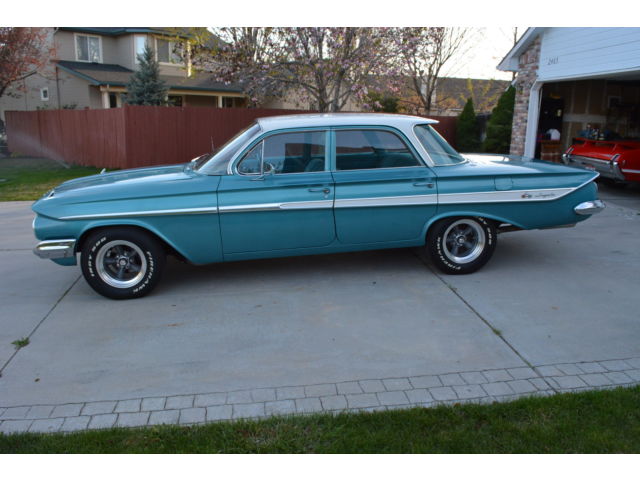 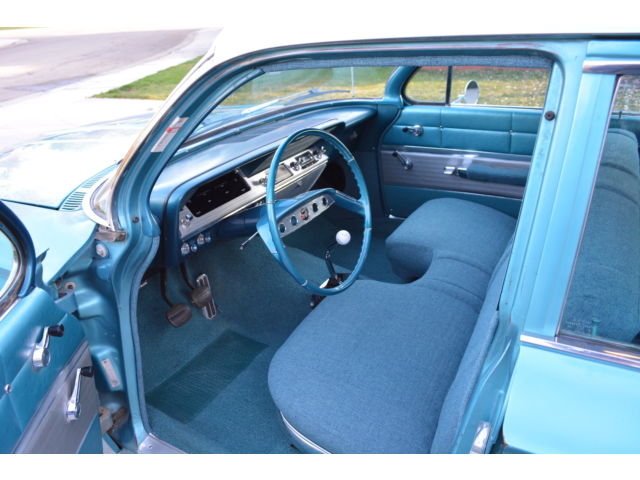 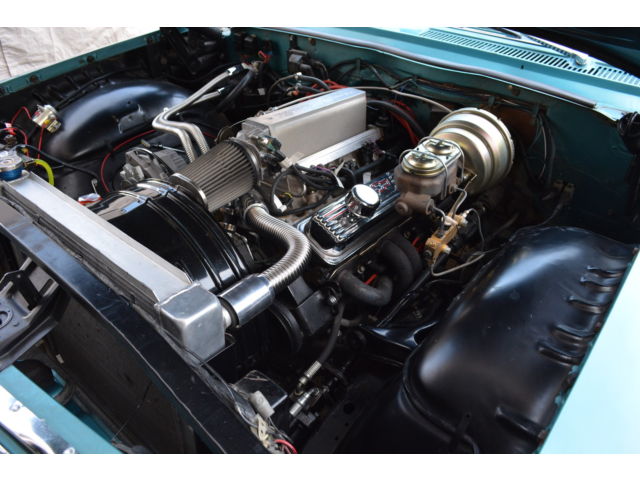 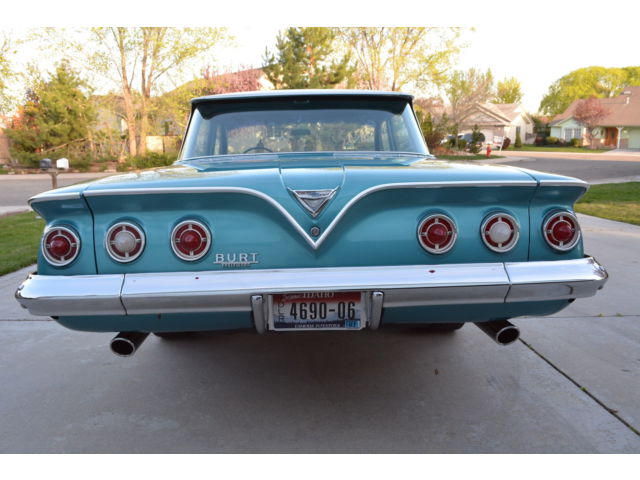 The Sneaky Pete Mud Truck Is As Insane As It Is Short Wheelbased - This Video Shows It Dominating Pits In-Cab And Out Watch A Circle Track Spectator Drags Racer Run Out Of Talent And Roll His "Race" Truck!